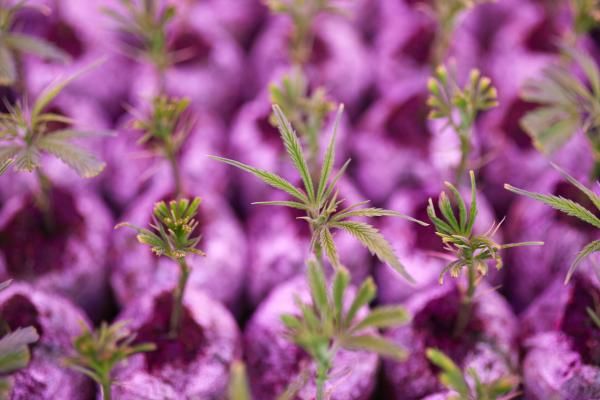 Cannabis companies have seen their share prices rise significantly this year as U.S. lawmakers look set to tackle federal marijuana reform measures. What Happened: Shares of Tilray Inc. (NASDAQ: TLRY) have gained over 250% since the start of January. Traders and investors could be wondering if this is the beginning of a second big short squeeze for the cannabis cultivator. Why It Matters: In the three months after it went public in June 2018, Tilray share prices shot up over 1,400% reaching $300 per share in September of that year after short sellers were forced to cover their positions due to its tight float structure and lack of shares available for purchase. At the time, short interest on Tilray sat at about 33%. Although share prices of Tilray have risen sharply over the last five weeks, the short interest is sitting much higher at approximately 51%. This hasn’t gone unnoticed by the online trading communities, which have recently targeted Tilray in much the same way they drove up the share prices of companies such as GameStop Corporation (NYSE: GME) and AMC Entertainment Holdings Inc. (NYSE: AMC) — two other stocks with high levels of short interest. The Week In Cannabis: Stocks Up On Jazz Pharma's GWPH Acquisition, Potential Federal Moves What’s Next: After peaking in 2018, shares of Tilray quickly fell after investors glimpsed into the company’s fundamentals and were unable to justify its value. Its situation has changed over the last year, however, and investors have regained interest in the company. In the last few months, Tilray has made major announcements, including its plans to merge with Aphria (NASDAQ: APHA) to become the largest cannabis producer in the world. Although retail investors can take the credit for Tilray’s last big squeeze, the next one could be brought on by institutional investors who might hop on board if banks gain the ability to access cannabis companies through the passage of the MORE Act. TLRY Price Action: The stock closed Monday's session up 16.9% at $30.09. Photo courtesy of Tilray. See more from BenzingaClick here for options trades from BenzingaHere's Why Estée Lauder Is Impressing AnalystsTesla Receives Significant Warning From Chinese Regulator© 2021 Benzinga.com. Benzinga does not provide investment advice. All rights reserved. Read More... 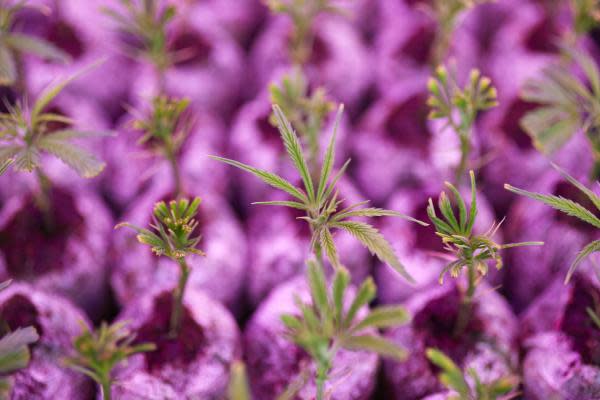 What investors need to know about White House talks to limit U.S. investments into China

The Klein Law Firm Reminds Investors of Class Actions on Behalf of Shareholders of INFY, PLT and CGC