Israel's government said on Monday it had signed a deal with Amazon Web Services (AWS) and Google for a more than $1 billion project to provide cloud services for the country's public sector and military. A month ago, AWS and Google won a tender, beating out Microsoft, Oracle and IBM for the four phase project known as "Nimbus". Finance Ministry officials said they expected to start moving data to the cloud in about two months, but it will not be a centralised system since there are two providers, while some data will not be on the cloud. Read More... 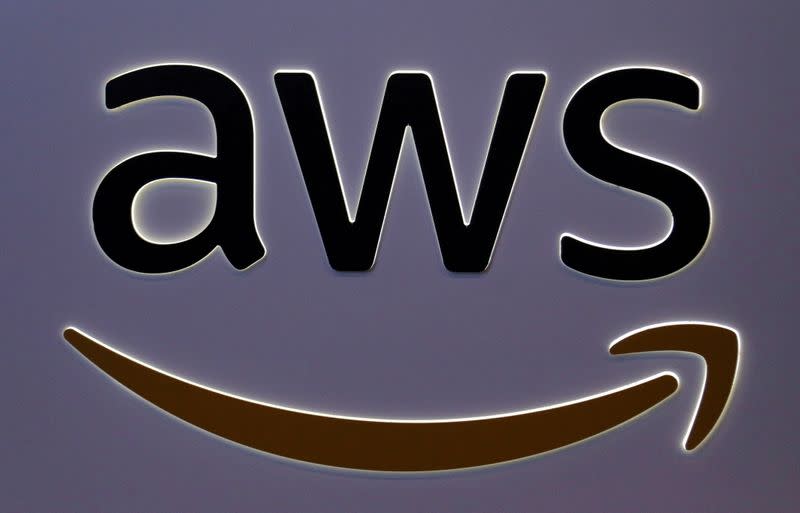 Need to Know: What next for bitcoin?
Need to Know: How the future of bitcoin is linked to the path of gold in the 1970s, strategist says
Comment