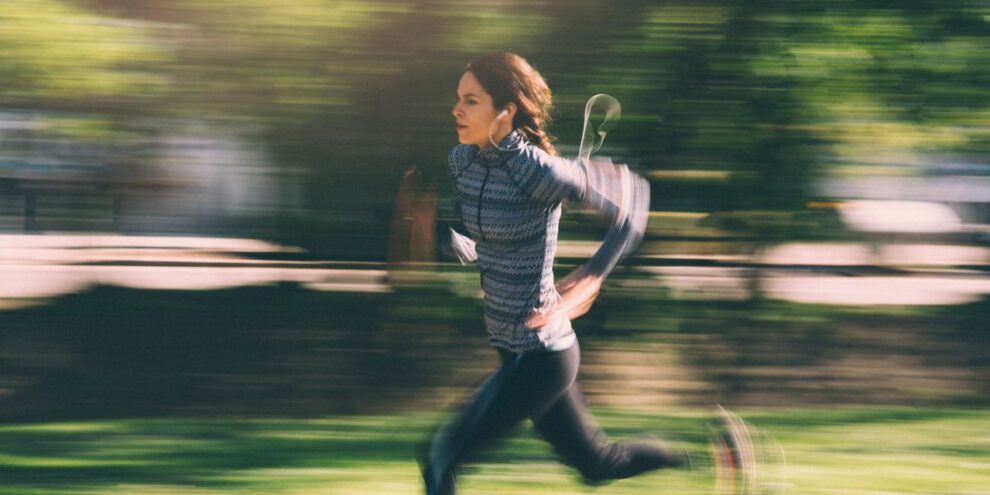 One study found that over a third of student loan borrowers are unready to resume making payments, meaning many could soon face financial trouble. Read More... 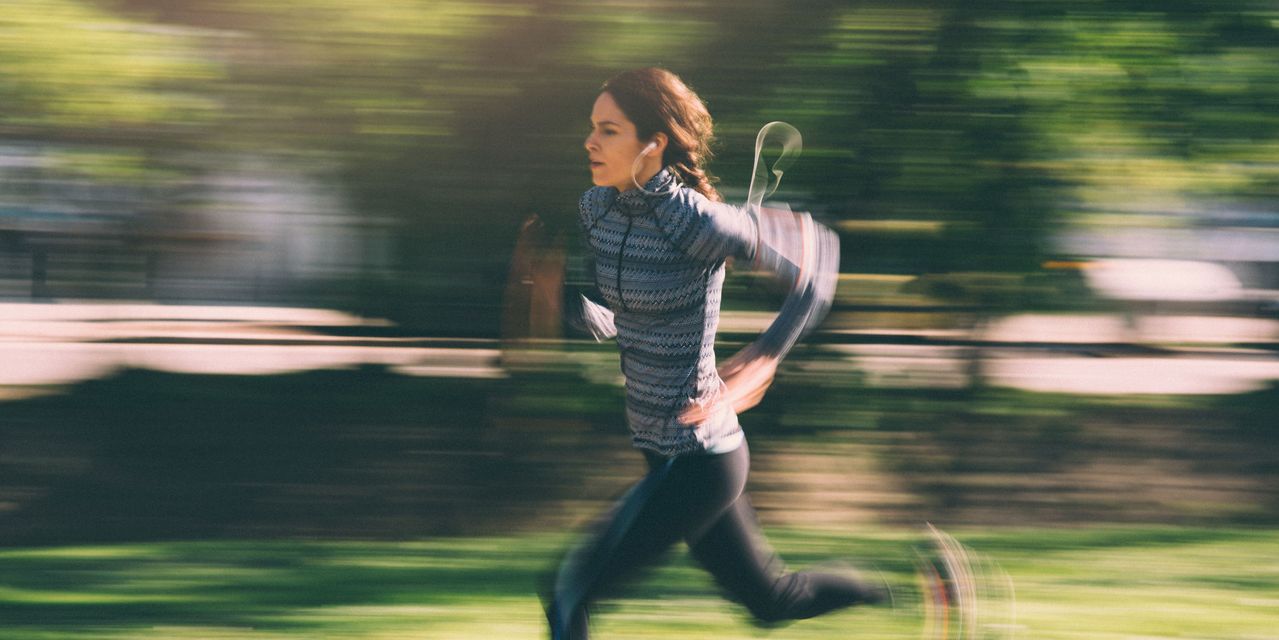 President Joe Biden extended the lifeline the federal government has provided to most student-loan borrowers during the pandemic.

But that doesn’t mean these borrowers are feeling any more assured of their financial health.

The ongoing pause for federal student-loan repayments will now last until Aug. 31, instead of ending on May 1. Biden announced April 6. It was the sixth extension of the freeze on payments since the start of the pandemic, and the most last-minute extension yet, said NerdWallet student-loan expert Anna Helhoski.

“This extension was the closest, eleventh hour one we’ve seen so far,” Helhoski said, adding that the multiple extensions could be sowing doubt among these borrowers that payments will ever restart.

“It seems a bit like Lucy pulling the football away from Charlie Brown,” she said. “Borrowers don’t know if they really should prepare for payments to restart when the target keeps moving.”

The ongoing uncertainty is creating challenges for borrowers

Other financial experts agreed with Helhoski’s assessment. Bankrate.com analyst Sarah Foster suggested that the Biden administration has given borrowers “some whiplash” over the past year. Last summer, the administration had initially signaled that an extension on student-loan forbearance announced in August would be the last, though that ended up not being the case.

“That back-and-forth makes it even harder for borrowers to plan ahead, but it doesn’t erase the urgency of getting your finances in order,” Foster said.

Though the job market has certainly rebounded from the beginning of the pandemic when there was a record surge in unemployment, many student-loan borrowers are still struggling.

A March survey conducted by Student Loan Hero found that 38% of these borrowers said they were unready to resume making payments, versus only 28% who indicated they were prepared. Those numbers are in line with another survey the personal-finance website conducted in July 2021.

Around one in five borrowers has continued making payments

The pause on student loan payments doesn’t prohibit borrowers from continuing to pay off the debt. Data from Student Loan Hero suggested that around one-fifth of borrowers covered by the moratorium on payments had continued to repay their debt.

There’s a significant benefit to doing this. “All of their payments went directly to paying back the principal” because of the interest waiver that’s currently in place, said Michael Kitchen, senior managing editor at Student Loan Hero.

“On the other hand, some people have used the money that they would have applied to their loans to instead pay for their rent, groceries, other debt or other expenses,” Kitchen said. “And this can make sense in some situations, especially if you have higher-interest debt, such as credit cards.”

How to prepare for making payments again

While some analysts expect that the Biden administration may extend the payment relief again to boost Democrats’ chances in the upcoming midterm elections, student-loan borrowers should brace themselves for payments starting up again.

For starters, that means borrower should be reacquainting themselves with the payment portals they’ll need to use. “The process of paying back your loans might be different than it was pre-pandemic because two major loan servicers let their contracts with the Department of Education expire,” Foster said.

Additionally, people with student debt should plan to speak with their servicer proactively about their options for repayment. Those still facing financial challenges could qualify for income-based repayment plans that will adjust the size of the monthly payment based on the borrower’s earnings once payments resume. Borrowers may also be able to request an additional pause beyond what the federal government has mandated if they’ve yet to get back on their feet financially.

“Keep in mind that interest will accrue on a deferment or forbearance and could increase the total amount you owe,” Helhoski said. “But if you’re between a rock and a hard place, it’s a better option than default.”