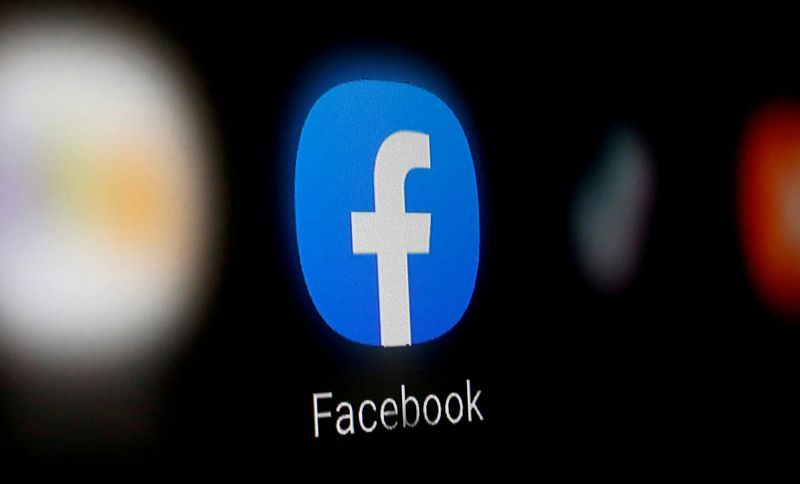 Italy's competition watchdog said on Wednesday it had fined Facebook 7 million euros ($8.5 million) for not complying with a request by the regulator to correct improper commercial practices in the group's treatment of user data. Facebook was not immediately available for comment. In November 2018, the antitrust body ruled that Facebook had not informed users properly about its collection and use of data. Read More... 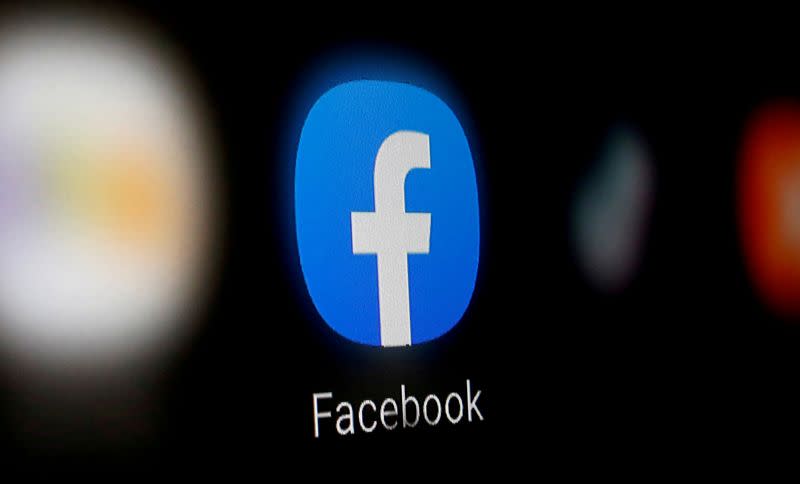 Opinion: Simple steps for getting the most out of giving