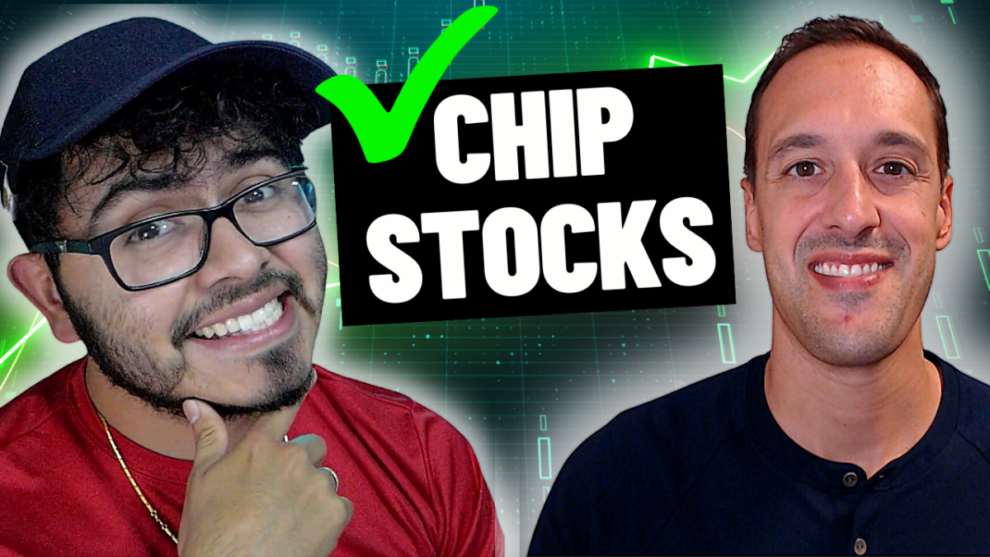 In today's video, Jose Najarro and Nick Rossolillo discuss the numerous countries and companies that have recently announced investments in semiconductor solutions. Semiconductor giant Nvidia (NASDAQ: NVDA) could benefit from hardware and the considerable tailwind in the software market. Read More...

Younger Chinese are spurning factory jobs that power the economy

Growing up in a Chinese village, Julian Zhu only saw his father a few times a year when he returned for holidays from his exhausting job in a textile mill in southern Guangdong province. For Zhu, and millions of other younger Chinese, the low pay, long hours of drudgery and the risk of injuries are no longer sacrifices worth making. “After a while that work makes your mind numb,” said the 32-year-old, who quit the production lines some years ago and now makes a living selling milk formula and doing scooter deliveries for a supermarket in Shenzhen, China’s southern tech hub.