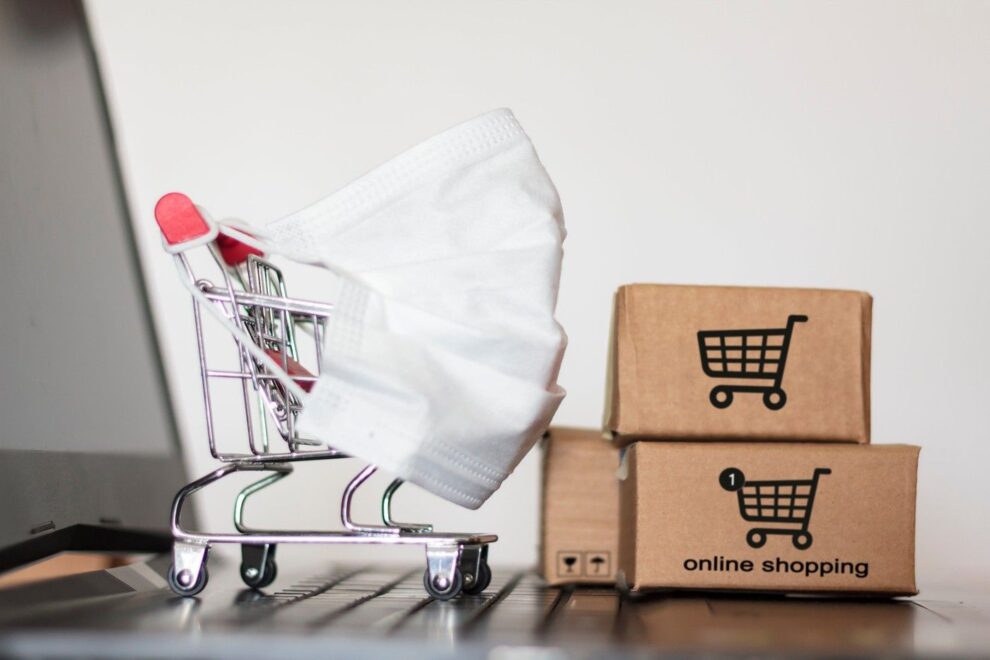 Etsy (NASDAQ: ETSY) just turned in its final quarterly report card for 2020, and it was a doozy. Sales on the online marketplace for handmade goods more than doubled again during the busy holiday shopping season, and management expects that momentum will continue during the first quarter of 2021. Etsy has certainly gotten a bump from the pandemic. Read More... 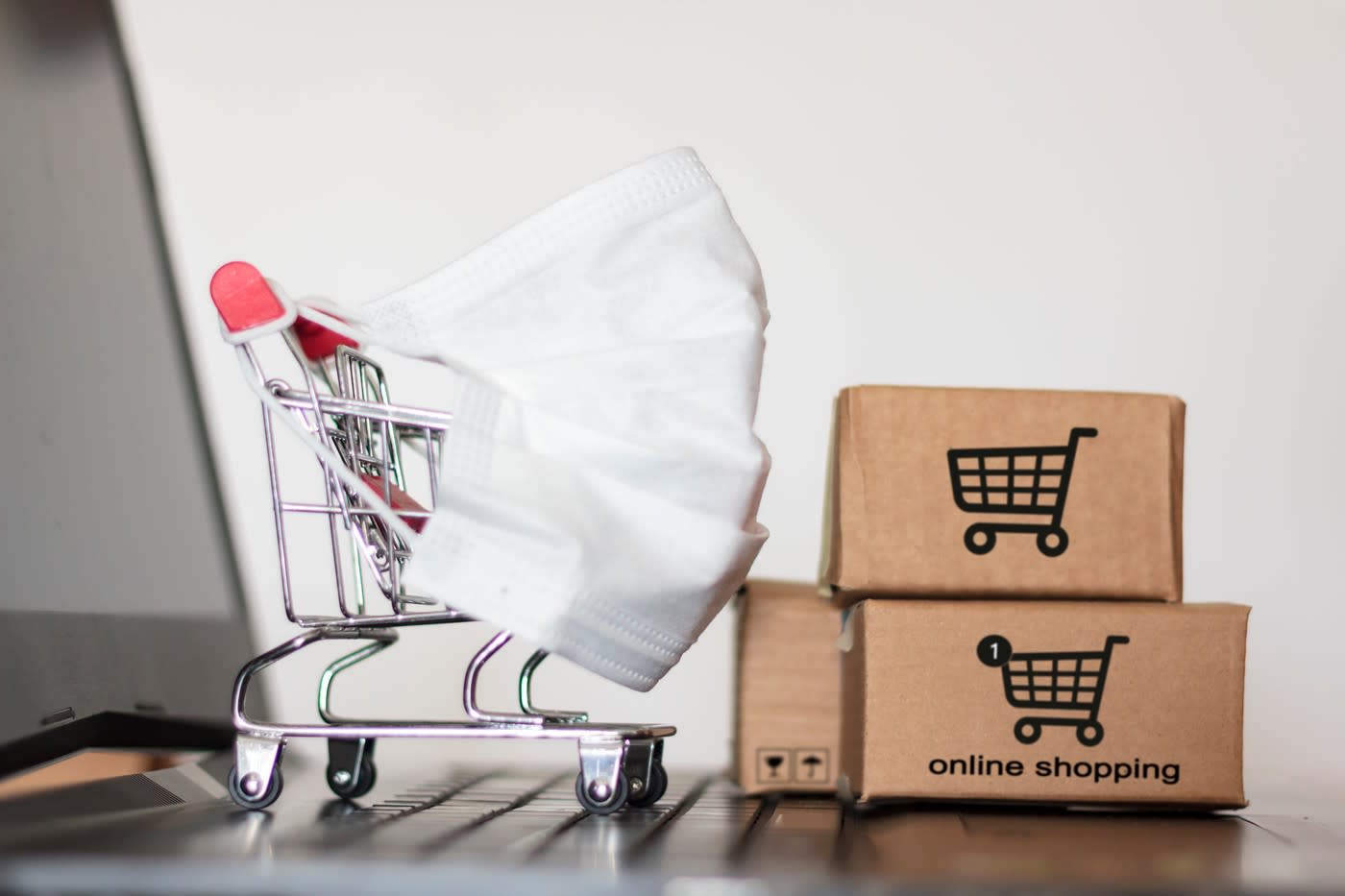 (Bloomberg) — CLSA Ltd. has lost more than half of its fixed income team that focuses on bond sales in Hong Kong after its Beijing parent tightened control over the brokerage and cut down on risk, people familiar with the matter said.The departures include five of an eight-member sales team in Hong Kong, which facilitates trades for institutions, the people said, asking not to be identified because they aren’t allowed to discuss personnel changes. Director Tom Carlone, associate directors, Luke Yang and Gary Lam, as well as associates, Chris Wai and Cherry Chan, all left in the past two months, the people said.CLSA’s owner, Beijing-based Citic Securities, has reined in risk at the once freewheeling Hong Kong broker over the past year, cutting the available balance sheet for the fixed-income business and hampering its ability to trade, the people said. After buying CLSA in 2013, Citic Securities in early 2019 started to assert its control over the brokerage, also corralling pay and leading to the exit of most of its top executives.“We do not consider it appropriate to comment,” a CLSA spokeswoman said in an emailed statement on the most recent departures. “The fact that we are responding only by saying ‘no comment’ should not be taken as our form of acceptance of the accuracy of the contents of your proposed article.”The flurry of exits follow the departure of John Sun, who led the fixed income, currencies and commodities team till last year, before moving to APlus Partners, a Hong Kong-based firm focusing on private equity and credit investments. He was replaced by Shi Liang, a former vice president at Citic Securities who was transferred from Beijing.Leo Tong, Sun’s deputy who hired the five employees during his tenure at CLSA, also left in October to join SMBC Nikko Securities Inc.The shake-up at the Hong Kong-based brokerage started in early 2019 after Citic Securities chairman Zhang Youjun took over the same role at CLSA. It deepened last year as the parent overhauled the decision-making structure of the company, telling key managers to report directly to Beijing.The departures of the top echelons at the leadership committee has been followed by their counterparts at the debt business units. David Pong, head of debt capital markets for South and Southeast Asia, resigned earlier this year, as did the head of debt syndicate, Samuel Chan.(Updates with other departures in last two paragraphs.)For more articles like this, please visit us at bloomberg.comSubscribe now to stay ahead with the most trusted business news source.©2021 Bloomberg L.P.

Cathie Wood Loves Spotify Stock: Should You Buy Too?