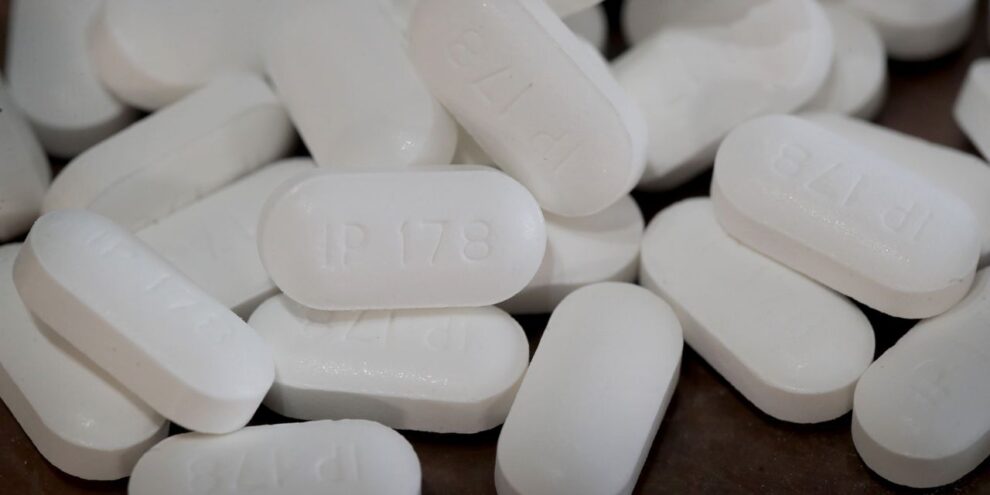 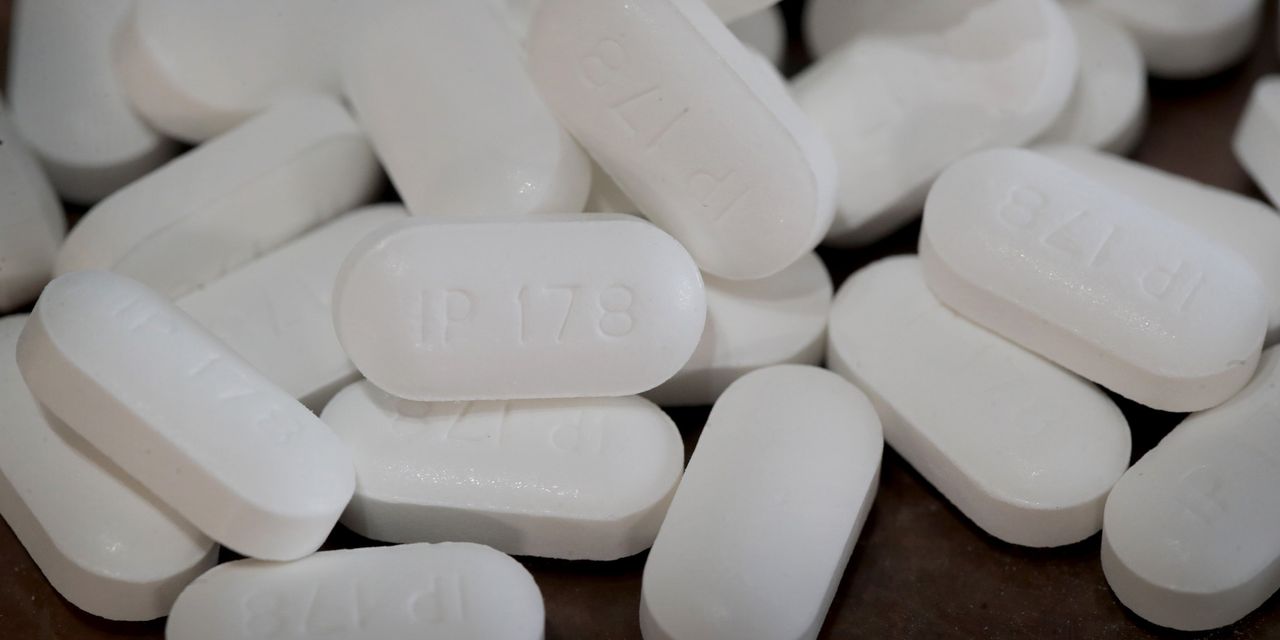 A new study found three generic drugs — fluvoxamine, which is often prescribed to treat depression, the controversial antimalarial ivermectin, and the diabetes pill metformin — failed to prevent the kind of severe COVID-19 that leads to an emergency-room visit or hospitalization.

The research, published Wednesday in The New England Journal of Medicine, examined whether any of the three medications benefited 1,323 patients when prescribed in the early days of a COVID-19 infection. Some of the study’s participants received a combination of metformin and fluvoxamine or metformin and ivermectin, most were vaccinated, and all were overweight. The randomized, placebo-controlled, Phase 3 study was conducted from December 2020 January of this year by researchers at the University of Minnesota.

“None of the medications showed any impact on the primary outcome, which included experiencing low oxygen as measured on an home oxygen monitor,” said Dr. Carolyn Bramonte, principal investigator of the study and an assistant professor of internal medicine and pediatrics at the University of Minnesota Medical School.

Having low blood oxygen levels, or hypoxemia, is a common reason why COVID-19 patients end up seeking care in an ER, being hospitalized, or dying.

Until the Food and Drug Administration authorized Pfizer’s PFE, +1.17% antiviral Paxlovid and Merck’s MRK, +0.74% Lagevrio in late 2021, there were no authorized treatments for people who had tested positive for the virus but were not yet sick enough to go to the hospital. Repurposed drugs — which are cheap, readily available, and have decades of safety data, including among children and pregnant women — have held a particular appeal for regulators and clinicians alike since the pandemic’s earliest days.

Each of the three generic medications has been held up as a possible COVID-19 drug, particularly ivermectin, which gained a cult following over the course of the pandemic despite well-documented issues with the flawed science that in some cases fraudulently touted the drug’s benefits. Yet none so far have demonstrated in robust clinical trials that they actually help treat people with COVID-19.

A long-awaited double-blind, randomized, placebo-controlled study conducted by Duke University School of Medicine and funded by the U.S. concluded in June that ivermectin did not improve symptom duration among COVID-19 patients with mild-to-moderate forms of the disease. The same research found that the drug did not reduce hospitalizations or death.

Some of the same University of Minnesota researchers last year asked the FDA to authorize fluvoxamine as a COVID-19 treatment, based on an earlier set of clinical data. The regulator declined to grant the emergency authorization this spring, saying that the data did not demonstrate the drug’s ability to treat COVID-19.

There is one possible bright spot in the study’s findings, at least for metformin. When the researchers looked at the study’s secondary endpoints, they found that metformin reduced ER visits, hospitalization, or death by 40%, even though the pill doesn’t show an impact on hypoxemia. That said, the researchers say additional studies need to be conducted before clinicians begin prescribing metformin to their COVID-19 patients.

“We’re really happy that our study is adding to the knowledge that we’re gaining around this pandemic in this virus,” Bramonte said. “At this point, there may be physicians who see our results and see metformin as providing easily accessible treatments for certain patients. However, as a physician researcher, I see there’s a need for further study to replicate these results as the primary outcome of a study.” 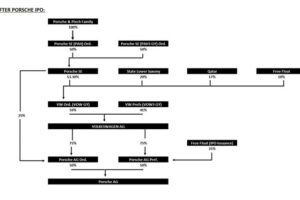 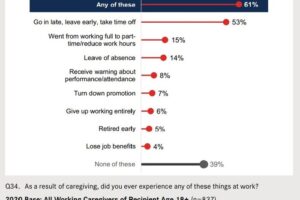 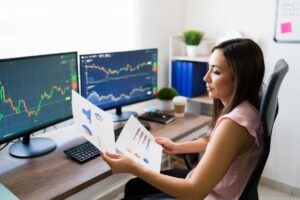