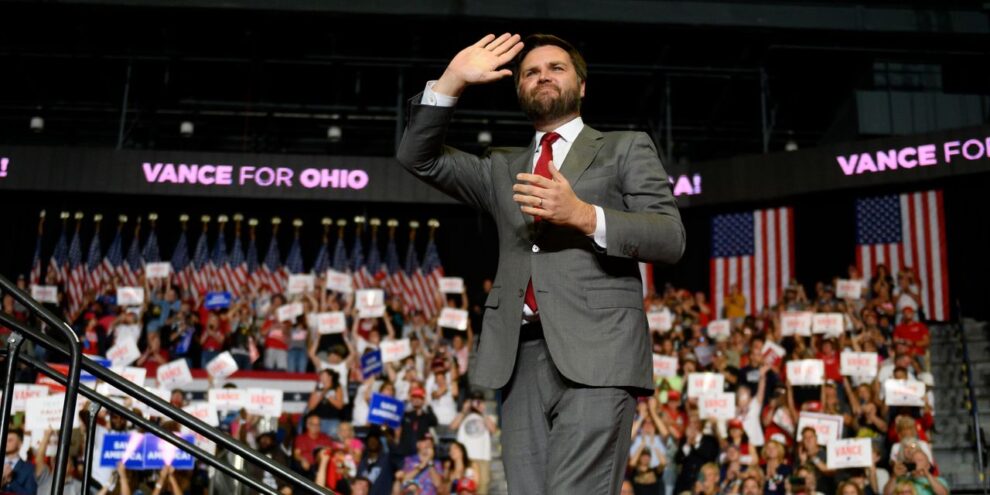 The campaign of GOP Senate nominee J.D. Vance says he won't participate in a debate hosted by the Ohio Debate Commission, as Republicans argue the commission is partisan. Read More... 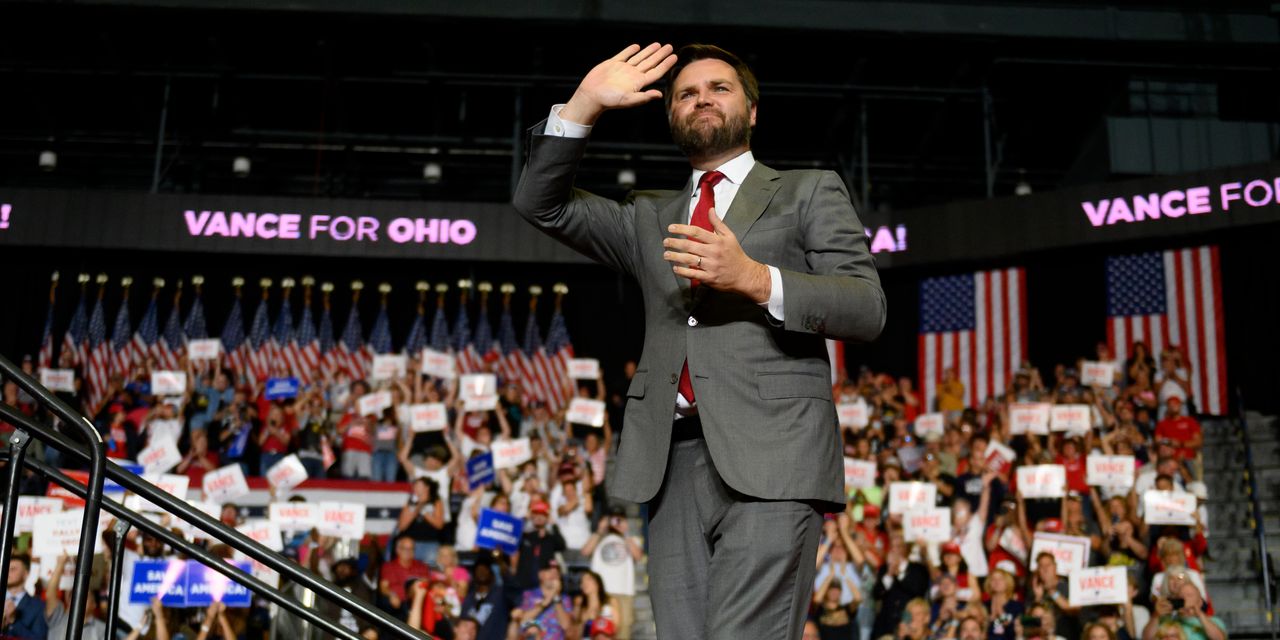 The campaign of GOP Senate nominee J.D. Vance has said he won’t participate in a debate hosted by the Ohio Debate Commission, as Republicans argue the commission is partisan.

The Republican National Committee said in a blog post earlier this week that the commission is “run by a hardline Democrat loyalist with a history of verbally assailing Republicans.”

The commission’s executive director, Jill Miller Zimon, has previously sought elected office as a Democrat and made donations to Democratic candidates, including giving $250 in 2014 to Vance’s current opponent in Ohio’s competitive and closely watched Senate race, Democratic Rep. Tim Ryan, according to a Columbus Dispatch report. However, Zimon has said she hasn’t taken part in partisan activities since joining the commission in 2018 and defended her group’s events as impartial, according to an AP report.

It’s possible that Vance and Ryan still will face off in other debates that would be hosted by TV stations in Ohio. Ryan’s campaign said their candidate “remains as eager as ever to debate J.D. Vance,” and their opponent “needs to stop hiding from debate organizers.”

Meanwhile, in Pennsylvania’s closely watched Senate race, Democratic candidate John Fetterman has agreed to debate Republican Mehmet Oz on Oct. 25, with the move coming after the two had clashed about taking part in such a faceoff. They’re still feuding over the terms for the debate, according to a Philadelphia radio station’s report.

Earlier this year, the Republican National Committee moved toward having its future presidential nominees skip any debates sponsored by the Commission on Presidential Debates.

Republicans are aiming to take back control of the U.S. House of Representatives and Senate from Democrats in November’s midterm elections, and betting market PredictIt gives a 76% chance for a House flip, but just 41% odds for the Senate changing hands. The outcomes for the midterms will determine the extent to which the GOP can shake up President Joe Biden’s agenda, such as by providing aggressive oversight of the Biden administration’s regulators or taking action on issues such as the child tax credit or crime.

Plus: Democrats raise more money than Republicans in 9 out of 10 competitive Senate races, channeling voter ‘energy’ after Roe overturned