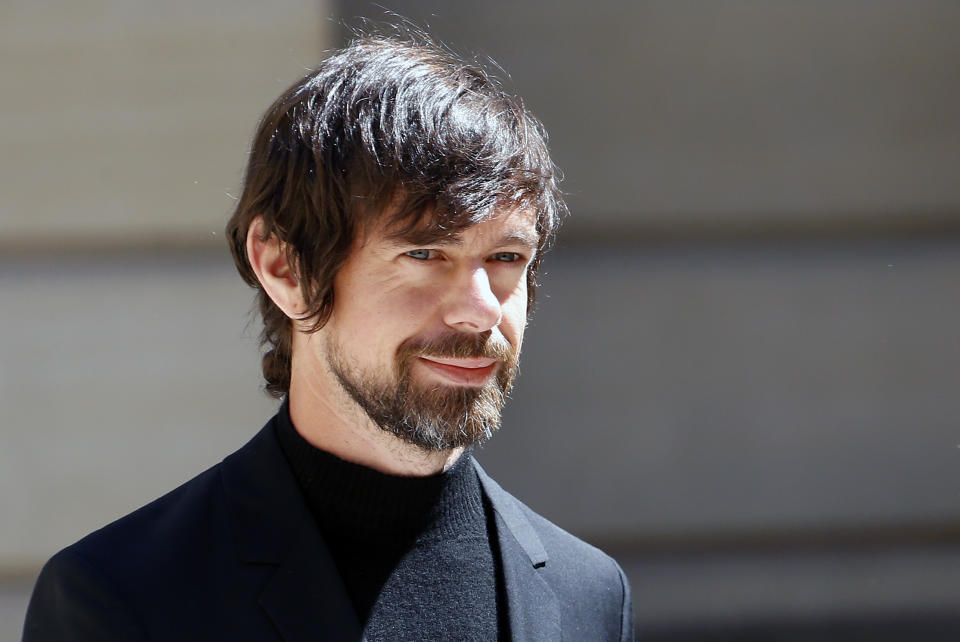 On Tuesday, Bluesky announced the roadmap of its decentralised social network protocol, which will be the underlying code behind the app.

Importantly, it says user data will be free from governmental influence and controlled by users rather than commercialised by a corporation, a move which could revolutionise the personal data economy.

The app’s code will allow user account data to be moved from platform to platform. Bluesky users will be able to use their account to log in to any social media account that adopts the new code. So a single account will give them access to all of their favourite social media.

Read more: What will save the metaverse from becoming a ‘ghost town’?

Furthermore, the owners of those applications would not have control over Bluesky users’ data.

In 2021 Dorsey said that blockchain was a way decentralised social networks could implement “open and durable hosting, governance, and even monetisation“.

The crypto-sphere lit up with talk of a Twitter-backed decentralised social media platform, but on a closer look, the tech behind the new development will not sit on top of a blockchain.

On Thursday, Bluesky CEO Jay Graber tweeted: “I’m confident in our decision to not put social media content on a blockchain.”

She added: “It’s blockchain optional and blockchain agnostic. I personally wouldn’t build a system that backs up your posts on-chain.”

The development team described the app as a “protocol for large-scale distributed social applications that will allow for account portability, algorithmic choice, interoperability and performance”.

In May 2022, Twitter co-founder Dorsey stepped down as CEO of the social media platform he co-founded in 2006.

Dorsey said Bluesky Social will be “a competitor to any company trying to own the underlying fundamentals for social media or the data of the people using it”.

Dorsey said Twitter could also use the underlying structure of the protocol being designed. He added: “The goal is for Twitter to ultimately be a client of this standard”.

The development of the new protocol will be conducted in the spirit of transparency and decentralisation.

When Dorsey launched the project he said: “The work must be done transparently in the open, not owned by any single private corporation, furthering the open and decentralised principles of the internet.”

The development team tweeted: “The AT Protocol is a new federated social network. It integrates ideas from the latest decentralised technologies into a simple, fast, and open network.”

If users are able to access social media platforms without handing over control of their data, this could have a big impact on the world’s multi-trillion-dollar personal data economy.

In 2017 the World Economic Forum (WEF) valued the global data economy at $3tn (£2.65tn). A July 2022 policy report from Cambridge University found that research-driven firms based in the US alone were worth over $5tn.

According to the WEF, 2.5 quintillion bytes of data are produced every day, and 90% of all data that has ever been produced was created in the last two years.

The Bluesky move come at a time of escalating conflict between the value of data and individual privacy and consent.

The AT Protocol is a new federated social network. It integrates ideas from the latest decentralized technologies into a simple, fast, and open network.https://t.co/ri1wR4AX3e

While data has no inherent value, its use does, with broad applications from targeted advertising, to manufacturing and the innovations provided by the Internet of Things and agriculture.

Many companies are now making the exchange of data the main source or object of their business.

Bluesky was organised by Twitter as a non-profit initiative in 2019 and is currently in a research phase.

After the 2019 launch, Twitter’s then-CEO Jack Dorsey said: “It will allow Twitter to access and contribute to a much larger corpus of public conversation, focus our efforts on building open recommendation algorithms which promote healthy conversation, and will force us to be far more innovative than in the past.”

Bluesky is owned by the development team itself, without any controlling stake held by Twitter.

The development foundation said that both they and Twitter have realised that independence is important to the success of the project.

They deliberately established themselves as an independent foundation in 2019 to ensure that their development was not compromised and could serve the broadest possible interests.

With Tesla (TSLA) boss Elon Musk possibly becoming the new owner of Twitter, will he support the new decentralised application being developed by Bluesky?

An insight into the ethos behind Dorsey’s decentralised Bluesky project can be glimpsed in text messages that he sent to Musk amid the latter’s bid to purchase Twitter.

Last month, documents released amid the ongoing litigation between Musk and Twitter revealed how Dorsey had suggested that Twitter “can’t have an advertising model”.

Musk has hinted at a new revenue model for the social media platform if he secures his $44bn acquisition of Twitter.

According to The New York Times, Musk plans for advertising as a source of revenue on Twitter to fall to 45% of total revenue, down from around 90% in 2020.

The gap filled by loss of advertising income would be filled by a subscription model, expanding Twitter’s payments service and data licensing.

In the now-public message exchange Dorsey wrote to Musk: “If Twitter has a centralised entity behind it, it will be attacked”.

Here Dorsey could be alluding to the growing sentiment towards decentralised web3 organisational models, and his regret at taking Twitter public in 2013. In August he said: “The biggest issue and my biggest regret is that it became a company“.

Musk said in response: “I think it’s worth both trying to move Twitter in a better direction and doing something new that’s decentralised.”

Bluesky did not respond to Yahoo Finance UK’s request for comment.

Watch: This AI tool could kill human creativity and is worrying the art world | The Crypto Mile