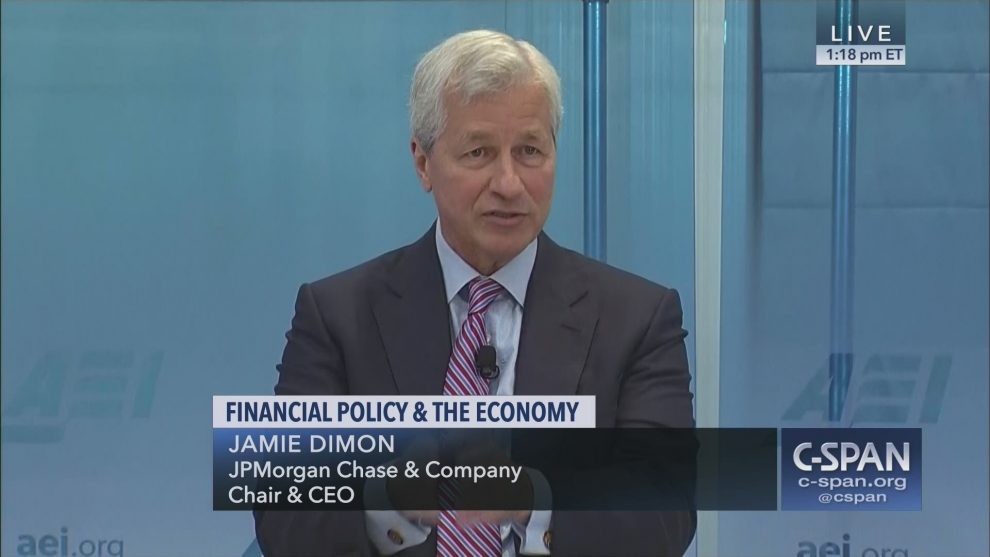 “Reducing onerous and unnecessary origination and servicing requirements (there are 3,000 federal and state requirements today) and opening up the securitization markets for safe loans would dramatically improve the cost and availability of mortgages to consumers – particularly the young, the self-employed and those with prior defaults,” Dimon wrote in his widely read annual letter.

He emphasized these would not be subprime mortgages, but “mortgages that we should be making.”

According to JPMorgan’s economists, increased access to homeownership could help the economy grow by up to 0.2% a year. Presently, the regulations around mortgages are stifling economic growth.

“In the early 2000s, bad mortgage laws helped create the Great Recession of 2008. Today, bad mortgage rules are hindering the healthy growth of the U.S. economy,” Dimon wrote. “Because there are so many regulators involved in crafting the new rules, coupled with political intervention that isn’t always helpful, it is hard to achieve the much-needed mortgage reform.”

For banks like JPMorgan Chase, the mortgage business has become challenged as volume decreases and production costs rise.

“This has become a critical issue and one reason why banks have been moving away from significant parts of the mortgage business. That business, in particular, highlights one of the flaws of our complicated capital allocation regime,” Dimon wrote. “The best way to risk manage a bank is to use risk weights that are actually based on risk. However, since most banks are also constrained by standardized capital (a capital measure that does not risk-adjust for the lower risk of having a properly underwritten prime mortgage), owning mortgages becomes hugely unprofitable.”

He added that the firm is “intensely reviewing” its role as a mortgage lender and the “odds are increasing” they may “materially change” their mortgage strategy.