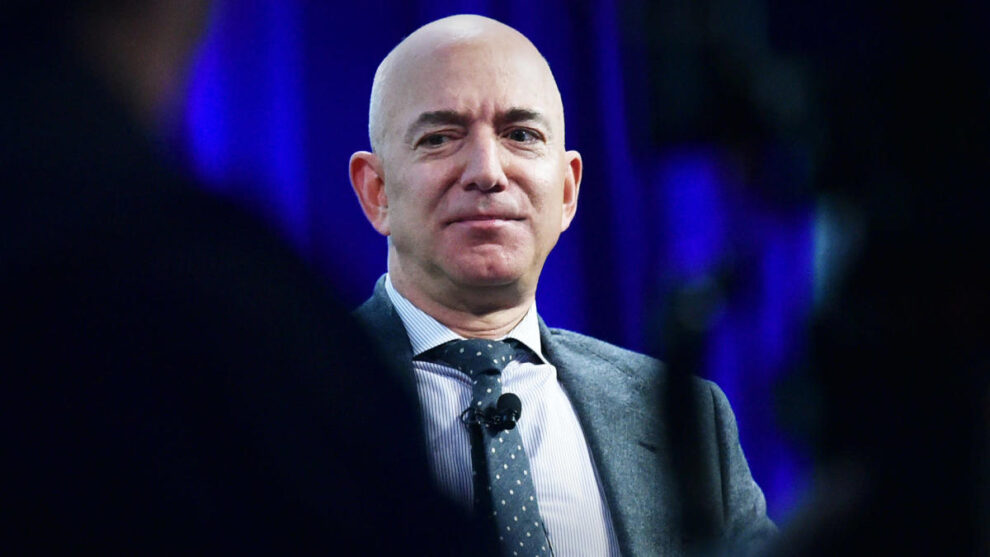 The founder of e-commerce giant Amazon is watching closely as the Biden administration fights inflation at a 40-year high. Read More... 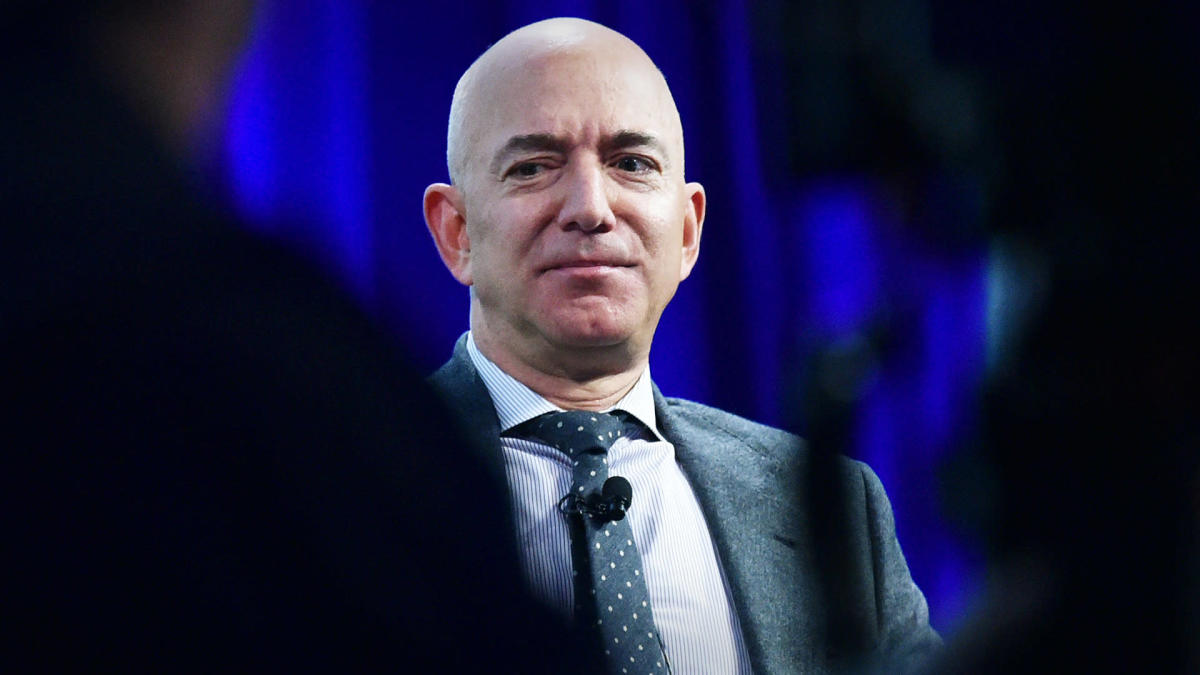 Brazil’s Lula says he will not tolerate threats against institutions

Former President Luiz Inacio Lula da Silva, who is leading in the polls for Brazil’s October presidential election, said on Saturday he will not tolerate threats against institutions, and that the armed forces need to commit to democracy. Three other presidential candidates also attended the event to celebrate the independence of the State of Bahia, including right-wing President Jair Bolsonaro, who is running for re-election.