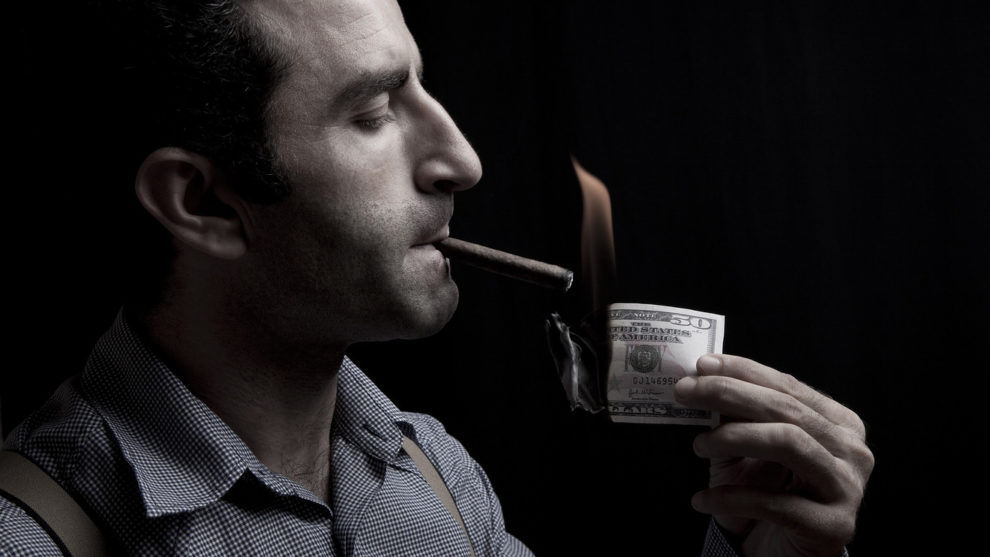 There’s that cannabis stock that lost 80%, and then there’s that Apple call... Read More... 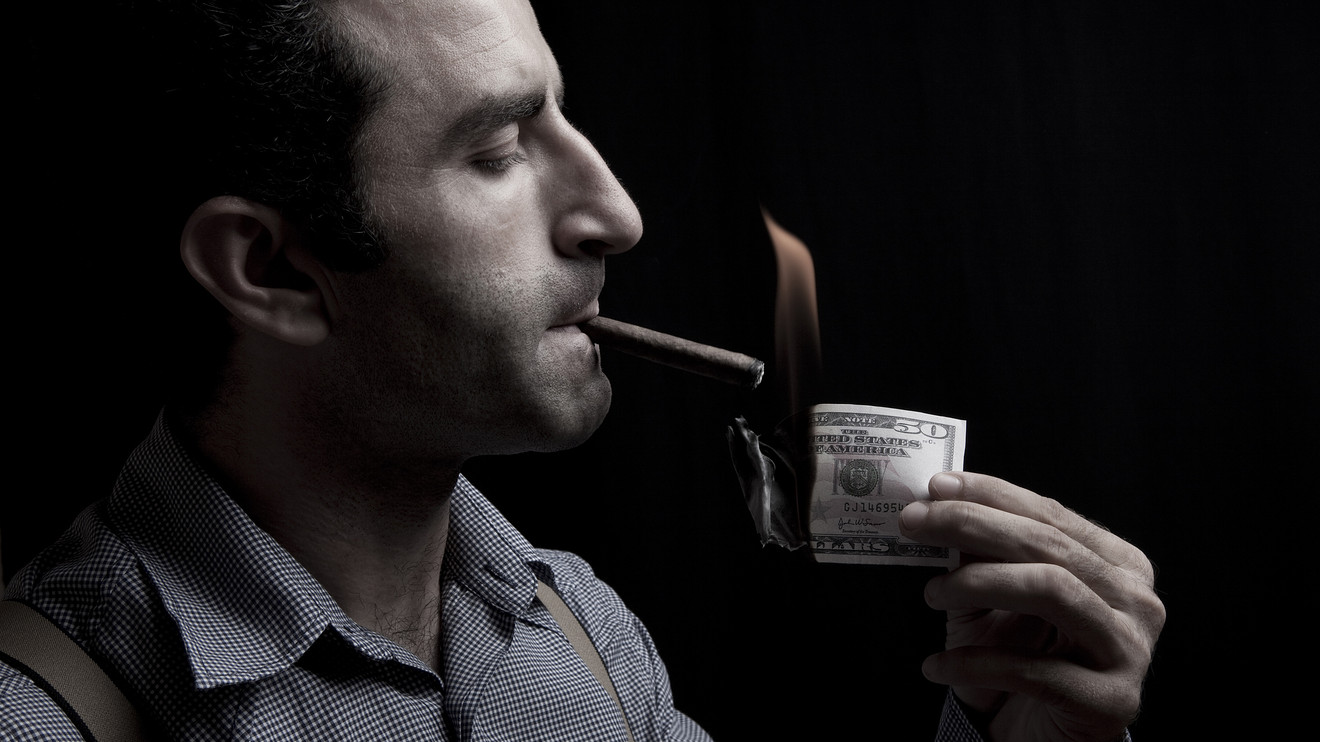 There’s a lot of analysis lately into our current post-truth age. But one go-to study for me comes from Ipsos, titled “Fake News, Filter Bubbles, and Post-Truth Are Other People’s Problems.” It found 77% of Americans believe “the average person in the country lives in a bubble on the internet,” but amusingly only 32% think they personally have their facts wrong.

There’s a certain poetry in the idea that the majority of Americans think that the majority of Americans don’t have their facts straight. But more importantly for investors, there’s a big lesson here about the kind of “meta-market” we are investing in — where you can make plenty of money ignoring the numbers, as long as you can find enough other traders to make the same move alongside you.

Since 2013, I’ve taken an annual accounting of my work on MarketWatch in a good-faith effort to own up to my mistakes — and trumpet a few well-timed trades that paid off. But I realized this year that viewing the money-losing ideas as errors is all wrong. There’s no such thing as bad calls in 2019 — just fake news, market manipulation and the deep state working against me.

So today, I will simply cut right to the celebrating and highlight my beautiful calls — no matter that some fell a lot.

In the last year or two, I learned from programmatic advertisements and spam emails that “legendary stock pickers” have been picking up major buy signals among marijuana stocks. Out of the kindness of their hearts, they brought this idea to my attention.

I piggybacked on this once-in-a-generation opportunity and penned a May column on five marijuana stock to buy. The very first pick named — The Green Organic Dutchman Holdings Ltd. TGODF, -1.44%  , which trades on the pink sheets — has lost a stunning 80% since then through Friday, proving just how awesome this money-making opportunity really was in 2019.

Sell Apple and mercifully miss out on 4x the profits!

A lot of folks in high places have noted that the tides may be changing when it comes to Big Tech. For instance, Apple Inc. AAPL, -0.04%  is in big trouble with its billions in cash and entrenched operations. And structurally, its nearly trillion-dollar market caps make them the natural beneficiaries from a host of market-cap weighted funds and institutional buyers. What’s to like?

I advised investors that Apple was a mere “follower” in a well-timed 2019 column, just in time for them to miss out on a 30% run that lapped the S&P 500 about four times in the same period. Good thing I was there to provide thought-leadership in this fashionable but disappointing stock, amirite?

Buy India stocks if you like losing money in a bull market!

Another great call was to point to the money-making opportunity in India, and highlight the region as a great area to invest in. India’s growth was slowing at the time, but I rightly pointed out that its growth rate was north of 7% and significantly larger than other regions – including the U.S. and Europe.

That growth rate has now slowed to closer to 5%, and as a result one of the worst non-leveraged ETFs on Wall Street this year was the VanEck Vectors India Small-Cap Index ETF SCIF, +0.34%, which has lost roughly 24% year-to-date in an otherwise up year for equities around the world, even admittedly for India’s S&P BSE Sensex 1, +1.00%   (up 13.5% for the year through Monday).

Still, it’s returns like this that prove you shouldn’t trust booming domestic stocks during a bull market (the S&P 500 index SPX, +0.00%   is up 26.4% through Friday), and should instead look abroad to add excitement and underperformance to your portfolio!

It could be worse…

The beautiful and terrible truth of this farcical column is that very few of you probably got this far, and of those that did, 61.3% did not realize it was a joke until now. (The actual returns, however, are no joke.)

Anyhow, in the interest of ego I will briefly add a few calls that indeed on the right side of the trade and prove I’m not a complete moron.

• I said gig economy stocks Uber Technologies UBER, -1.63%  and Lyft LYFT, +0.24% were cooked this summer, and they have been pummeled ever since.

But most tellingly, I advised folks to let winners run in 2019 instead of churning their portfolio in this bull market. That was perhaps my best advice of all in the last year because it was simple, profitable and applicable to investors of all shapes and sizes.

Pundits like me are sure to make dumb calls in the coming year. And the internet marketing machine is designed to encourage investors like you to trade more often than is good for your financial health.

But please, don’t. After all, even the best-intentioned trade can lose you 80%.

Jeff Reeves is a MarketWatch columnist. He doesn’t own any cannabis stocks or other individual stocks.

And now for 2020 investments

In One Chart: This is how dangerous ‘dollar-cost ravaging’ can be for your retirement
The Secure Act changes the way people will inherit money — are you affected by the new rules?
Comment

The Klein Law Firm Reminds Investors of Class Actions on Behalf of Shareholders of ALGN, CRON and SERV

Could Walmart Be a Millionaire-Maker Stock?