Letter urges Google not to conflate Israel with Jewish people, adding that ‘anti-Zionism is not antisemitism’ Read More... 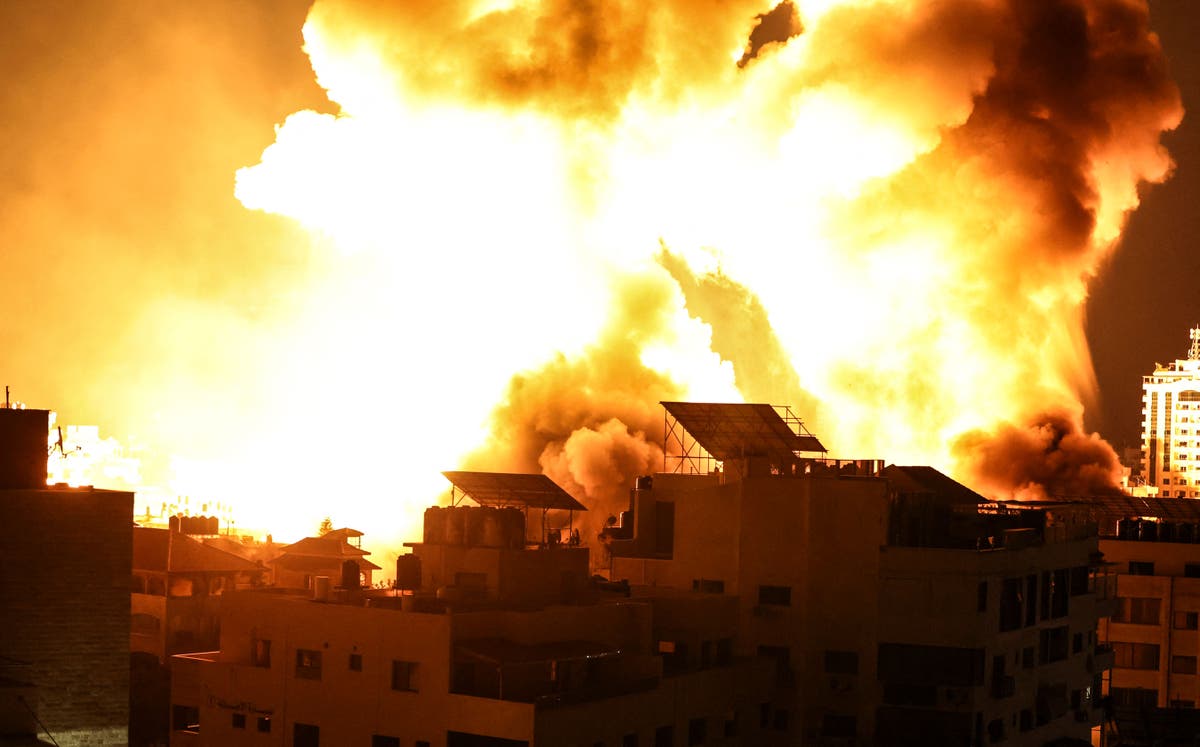 A group of Jewish Google employees has written to the company asking it to do more to support Palestinians amid the dramatic escalation of airstrikes in Gaza, which have killed over 200 and injured more than 1,400 people.

The group, known as Jewish Diaspora in Tech, called for Google to support and fund Palestinian-led relief efforts for those affected by military violence as much as it supports Israeli humanitarian efforts.

“We ask Google leadership to make a company-wide statement recognising the violence in Palestine and Israel, which must include direct recognition of the harm done to Palestinians by Israeli military and gang violence,” the employees wrote in a version of the letter that has been made public.

While both Israelis and Palestinians have been harmed and killed in the ongoing conflict, the Jewish employees said that ignoring the deadly attacks faced by Palestinians erased the company’s Palestinian coworkers.

The letter, addressed to Google chief executive Sundar Pichai and the company’s Executive Team, called for the tech giant not to conflate Israel with the Jewish people, adding that “anti-Zionism is not antisemitism”.

“Anti-Zionism is not antisemitism and this conflation harms the pursuit of justice for Palestinians and Jews alike by limiting freedom of expression and distracting from real acts of antisemitism,” they wrote in the letter, reportedly signed by 250 employees.

In the letter, the signees also called for Google’s leadership to review the business contracts and corporate donations of its parent company Alphabet with institutions that support Israel’s violations of Palestinian rights.

Members of the group say they were inspired to write the letter after the Executive Team failed to put out a statement condemning the violence against Palestinians and some of them were promoting pro-Israel funding opportunities.

According to the group, individuals within Google had sought the company’s leadership to unequivocally “support the sovereign state of Israel” and that it respond to the escalating violence “from a one-sided pro-Israel perspective.”

The group consists of Jewish anti-nationalists within Google, and was formed in response to what they called the pro-Zionist sentiment within “Jewglers” – the official Jewish employee resource group (ERG) within Google.

“We agree that a response from Google leadership is necessary, but we believe any response that recognises violence against Israelis but fails to give the same recognition to violence against Palestinians is worse than no response at all,” Jewish Diaspora in Tech noted in an FAQ.

The group urges Google to recognise that Palestinians were overwhelmingly affected by the militarised conflict in the region, urging the senior management to “heed the requests framed by Palestinian Googlers and centre their voices going forward.”

“We were compelled to form our own space because of the fact that we were quite literally not allowed to express our viewpoints in the ERG,” a product marketing manager in the group told The Verge.

: Trump’s voting margin is one of the strongest predictors of this economic indicator

The Week In Cannabis: Tobacco And Retail Stray In The Weeds, Congress Holds SAFE Banking Hearings, New ETFs, And More