A judge Friday shot down a law that would have allowed app-based companies to continue treating drivers as contractors instead of employees in California, ruling unconstitutional a proposition passed by voters after a record-breaking campaign. Read More... 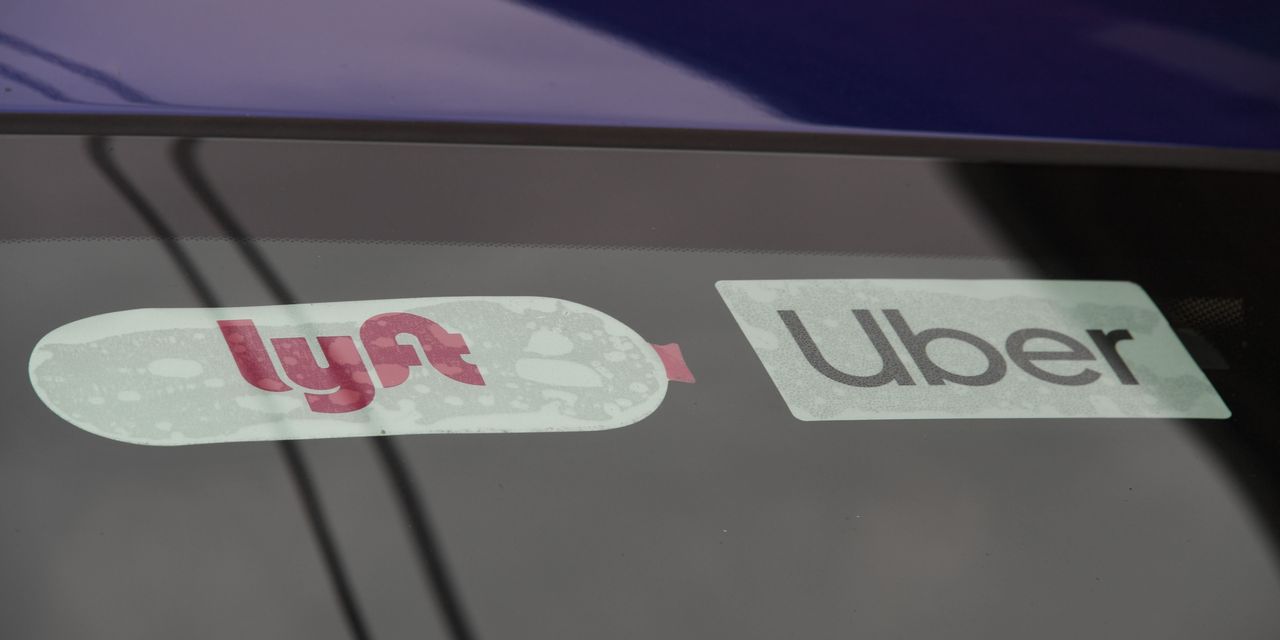 A judge late Friday shot down a law that would have allowed app-based companies to continue treating drivers as contractors instead of employees in California, ruling unconstitutional a proposition passed by voters in 2020 after a record-breaking campaign.

Uber Technologies Inc. UBER, +0.23%, Lyft Inc. LYFT, -1.92%, DoorDash Inc. DASH, +1.11%, Instacart and other app-based companies funneled more than $200 million into support for Proposition 22, which recused their businesses from treating drivers as employees under state law. While more than 58% of the state’s voters approved the proposition, California Superior Court Judge Frank Roesch ruled that it broke the state constitution by unfairly hampering the power of the Legislature in regards to workers’ compensation and collective bargaining.

“The court finds that the entirety of Proposition 22 is unenforceable,” the judge concluded.

For more: Uber and Lyft win fight to keep drivers as contractors instead of employees in California

A spokesman for a group that represents gig company interests, the Protect App-Based Drivers & Services Coalition, said that they will appeal and the the ruling will be stayed when they file, which would maintain Prop. 22 rules that are in effect while the appeal moves through the system.

“We believe the judge made a serious error by ignoring a century’s worth of case law requiring the courts to guard the voters’ right of initiative,” spokesman Geoff Vetter said in an email. “This outrageous decision is an affront to the overwhelming majority of California voters who passed Prop. 22.”

Uber, Lyft and other gig companies have attempted to use Prop. 22 as a model for new regulation across the U.S., including a recent effort to establish similar rules in Massachusetts. The companies are trying to establish a “third way” for employment, in which drivers are treated as contractors but are offered the potential for some benefits under certain conditions.

Those rules in the California law continued to keep app-based workers out of systems such as workers’ compensation and unemployment insurance. Gig companies do not pay into such systems for drivers, some of whom received unemployment assistance instead from the federal government relief packages during the COVID-19 pandemic.

For more: What Prop. 22 would actually do in California

Roesch concluded that California’s Legislature holds the ultimate right to determine the course of workers’ compensation in the state, despite extensive power for propositions passed by voters. He also said that an amendment would prohibit the Legislature from approving collective bargaining for app-based workers in the future.

“A prohibition on legislation authorizing collective bargaining by app-based drivers does not promote the right to work as an independent contractor, nor does it protect work flexibility, nor does it provide minimum workplace safety and pay standards for those workers,” Roesch wrote. “It appears only to protect the economic interests of the network companies in having a divided, ununionized workforce, which is not a stated goal of the legislation.”

Catherine Fisk, a professor at UC Berkeley who teaches labor law, told MarketWatch when the lawsuit was originally filed that the prohibition of future unionization could prove a successful appeal.

“None of the materials describing what the proposition would do informed voters that by voting yes on 22 they were voting to prevent drivers from unionizing and to prevent the legislature from allowing them to unionize,” she said in January. “It is a huge change in the law and is buried at the end of the fine print.”

Gig workers and labor unions filed the lawsuit in January, but the state Supreme Court rejected a request for an expedited review of the case. The plaintiffs include the SEIU California and the national SEIU, individual drivers and a ride-hailing customer.

The Moneyist: I’ve been married 7 years and have 8 kids from a previous marriage — will I be entitled to my mother-in-law’s home when she dies?

EBay will delist ‘banned’ Dr. Seuss books being resold for thousands of dollars

The Tell: Why Trump’s tweets about the U.S. dollar might soon pack a lot more punch