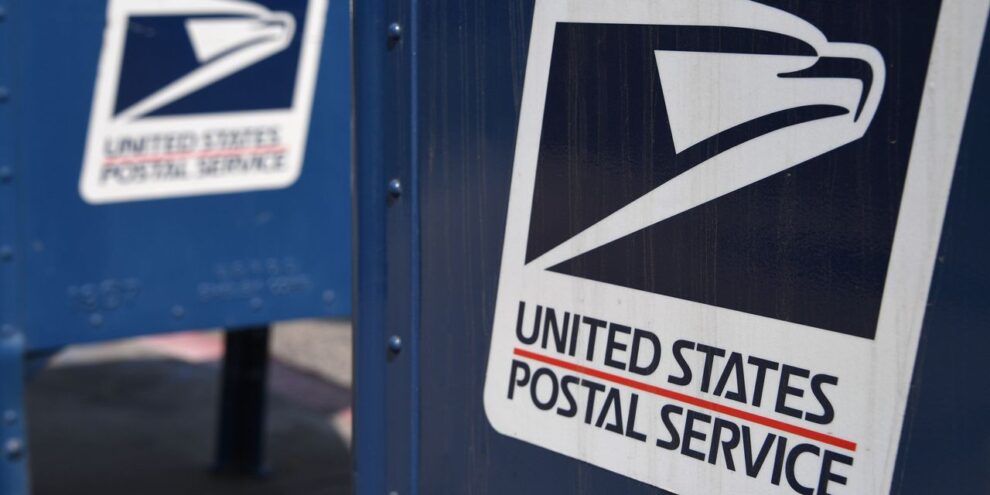 The Juneteenth federal holiday falls on a Sunday this year, and it will be observed in many places on Monday, June 20. Read More... 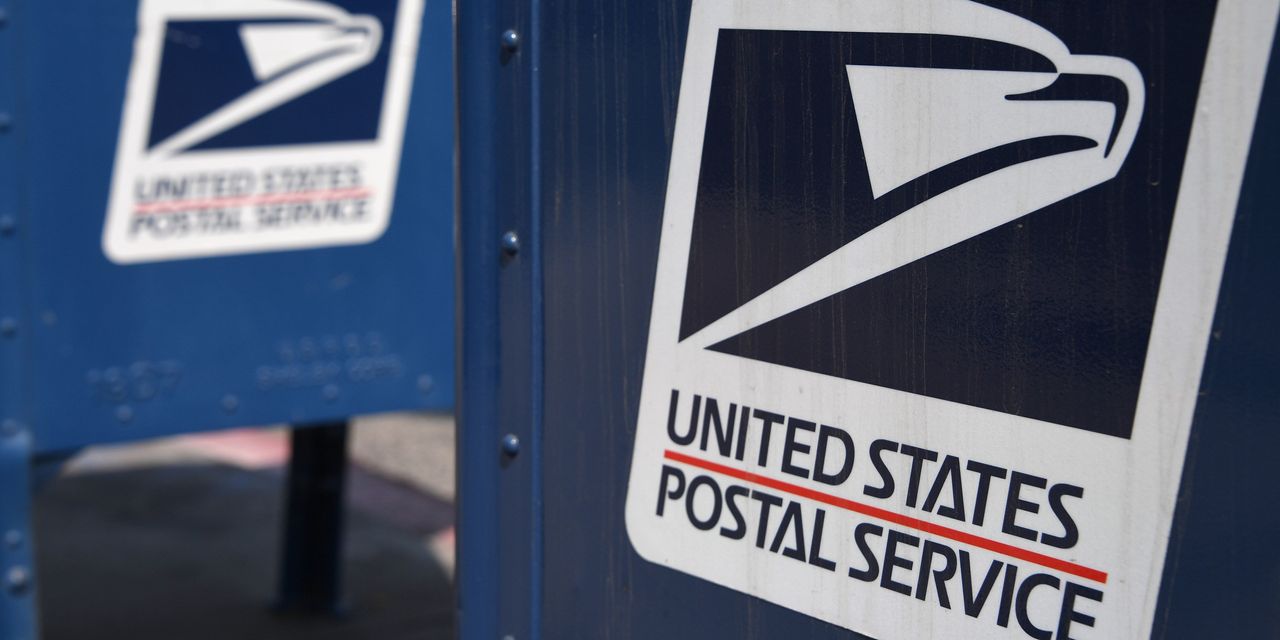 Since the federal holiday officially known as Juneteenth National Independence Day falls on Sunday, June 19, this year, it will be observed in many places on Monday, June 20.

Juneteenth is a holiday that honors the last enslaved Black people learning they were free.

As Juneteenth is now a federal holiday, there are several closures that Americans may want to make note of.

Government offices and the stock market

All federal government buildings and government offices will be closed on Monday June 20, as they usually are on other federal holidays like Christmas and Veterans Day.

See also: What is Juneteenth?

In addition, the U.S. stock market and the bond market will be closed on Monday June 20, in observance of Juneteenth. There will be no trading on major indexes, including the Dow Jones Industrial Average DJIA, -2.35%, S&P 500 SPX, -3.05% and Nasdaq Composite COMP, -3.74%.

According to the Federal Reserve website, most U.S. banks and their branches will be closed on June 20. Banks’ digital tools and software, as well as ATM branches, should continue to operate normally.

The United States Postal Service (USPS) will be closed on Monday, June 20, as well.

“Beginning in 2022, the Postal Service will recognize the Juneteenth National Independence Day as a holiday eligible to full-time and part-time career employees,” the USPS wrote in a website post.

The UPS UPS, -2.26% operations website indicates the company will be closed on Sunday, June 19, in observance of the holiday and will operate normally on June 20. The company website also says “locations may have modified business hours” so it’s important to check with your local store.

FedEx Corp. FDX, -3.42% does not have Juneteenth listed as a company holiday on its website in 2022, and did not return MarketWatch’s requests for comment on this story.

Public schools will not be in session on June 20, in observance of the holiday. Many schools in the U.S. are already on summer break.

Private high schools and universities are not subject to the same closure schedules as public schools, so students will need to check with their local school boards to see if their classes are in session.

See also: How should companies atone for their ties to slavery? This financial giant sets a good example, expert says

The history behind Juneteenth

On June 19, 1865, federal troops marched on Galveston, Texas, to take control of the state. Despite the Civil War’s conclusion, slavery remained in Texas. Union General Gordon Granger arrived in Texas and famously read General Orders No. 3, which stated, “The people of Texas are informed that, in accordance with a proclamation from the Executive of the United States, all slaves are free.”

While other dates — such as the Confederate Army’s surrender in the Civil War, the ratification of the 13th Amendment abolishing slavery, or the day Lincoln signed the Emancipation Proclamation — could similarly be viewed as the “end” of slavery in the U.S., Juneteenth is the day most people associate with its conclusion.

Congress and President Biden moved to establish Juneteenth as a federal holiday in June 2021, and the holiday went into effect immediately.