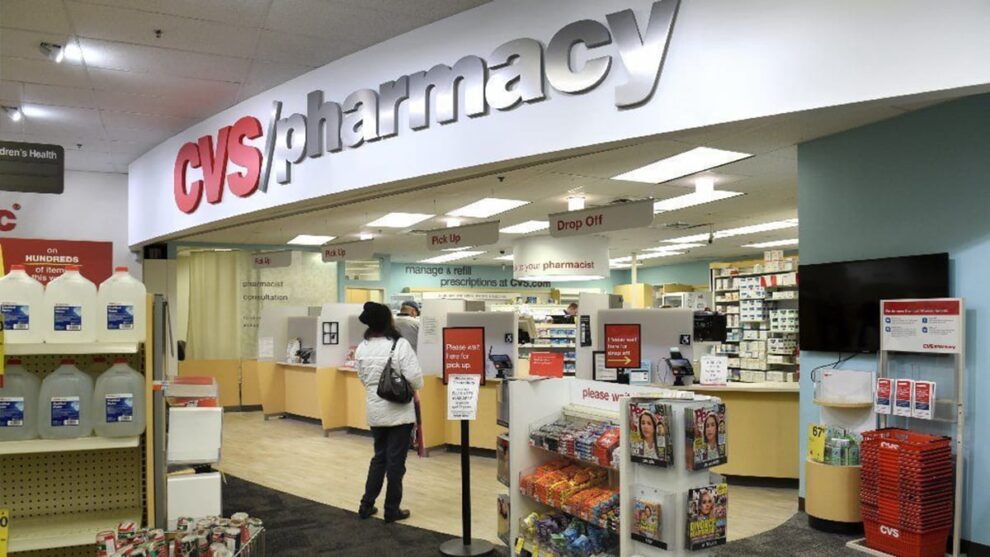 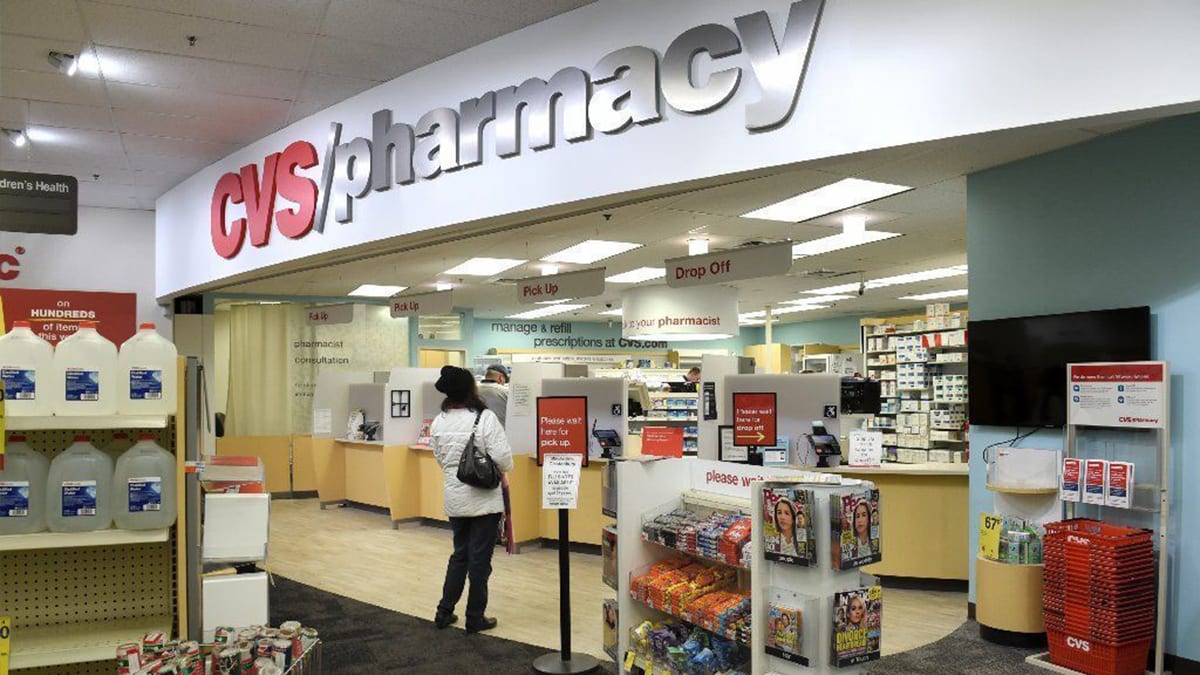 – A federal jury in Cleveland found that CVS, Walmart, and Walgreens had greatly contributed to the US opioid crisis. The jurors concluded that the pharmacies recklessly distributed huge quantities of prescription pain pills, some of which were later sold on the black market in Lake and Trumbull counties in Ohio. A new legal proceeding will now determine how much these companies will have to pay to help remedy the crisis. The verdict is expected to set the tone for city and county governments nationwide that want to hold pharmacies accountable for their roles in the opioid crisis.

At least 600 Google employees have signed a manifesto calling on the tech giant to amend its COVID 19 vaccine mandate, that’s according to CNBC. In response to President Biden’s vaccine mandate for companies with more than 100 workers, Google had imposed a mandate for all of their 150,000 employees remote or not, with a December 3 deadline. Hundreds of Google employees have reportedly circulated this manifesto asking Google to create a mandate that’s quote “Inclusive to all Googlers.” The company has not publicly responded.

And Elon Musk’s SpaceX has launched into a first-of-its-kind planetary defense mission for NASA. If all goes well in the mission, the Falcon 9 rocket is set to intentionally crash into a small asteroid. That’s to test technology for defending Earth against potential asteroids or hazardous comets. The mission costing NASA about $330 million, and SpaceX one that $69 million contract in 2019 for this launch.

Economic Report: Uh-oh, another U.S. inflation gauge shows prices soaring at fastest pace in 31 years
This Tech Stock Is Down 65% This Year. Here’s Why Now May Be the Time to Buy Shares
Comment