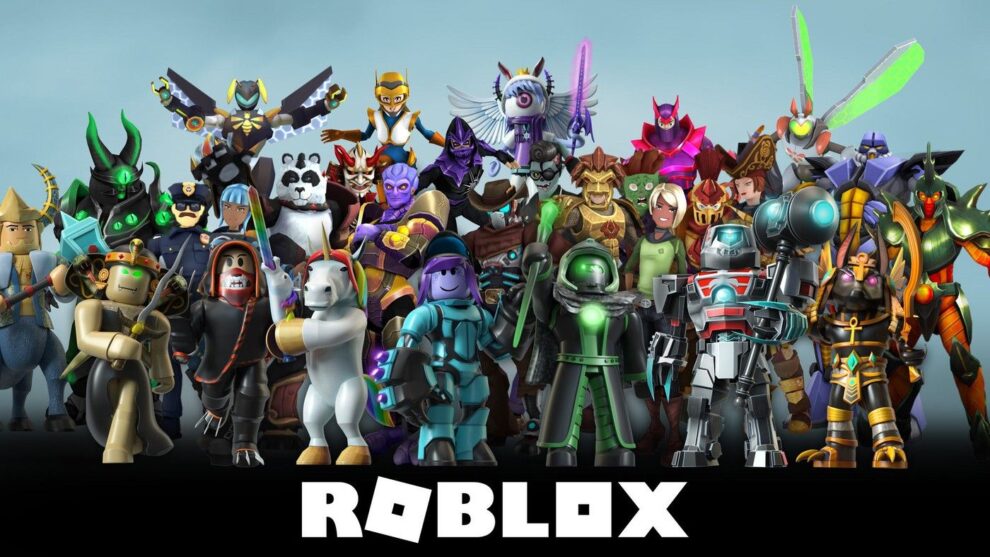 As recently as February, Roblox closed a round of venture capital funding that valued the online videogame hub at just $4 billion. If you haven't heard of Roblox, your children will probably be your best resource to explain "what it is." Popular games that kids play on Roblox include such titles as Natural Disaster Survival (where one attempts to, er, survive natural disasters), Hide and Seek Extreme (self-explanatory), and Adopt Me! Read More... 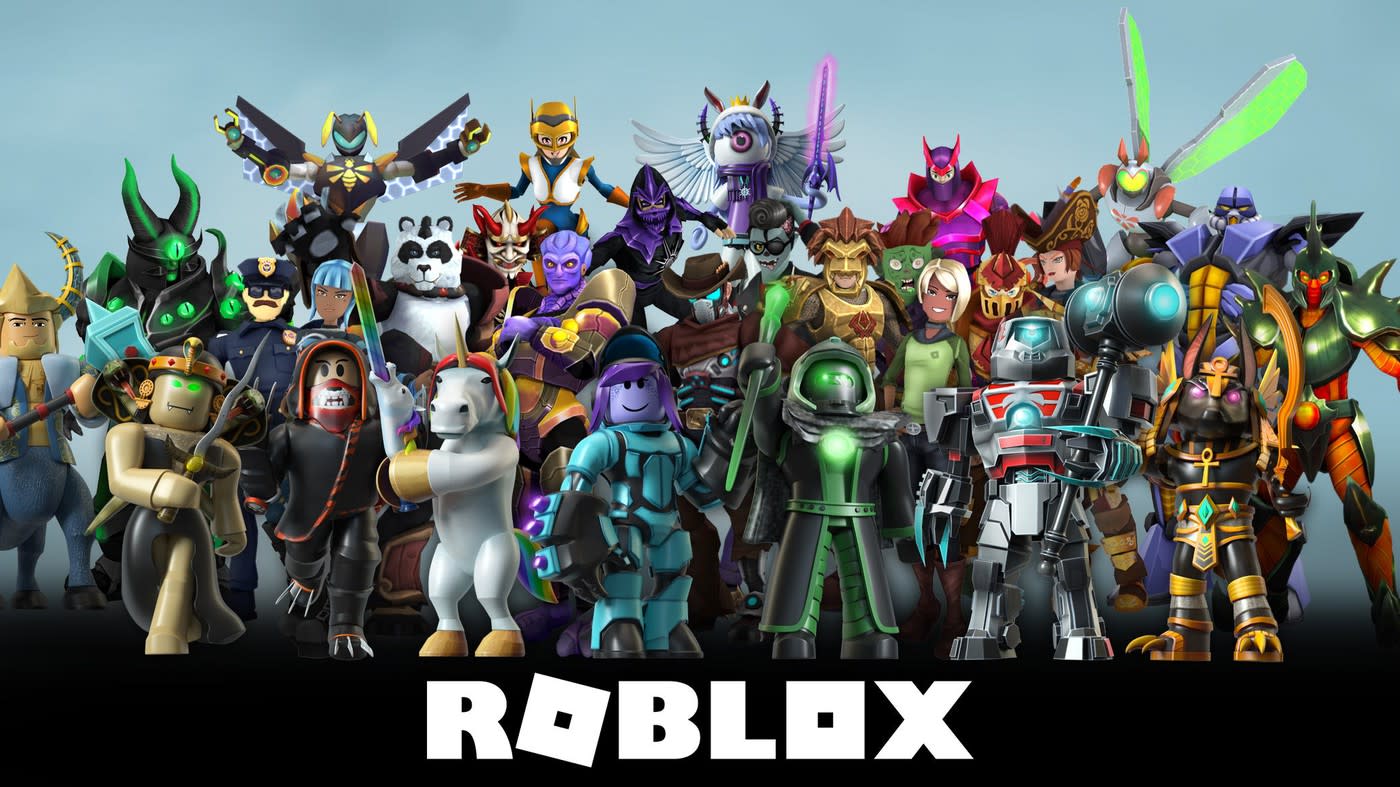