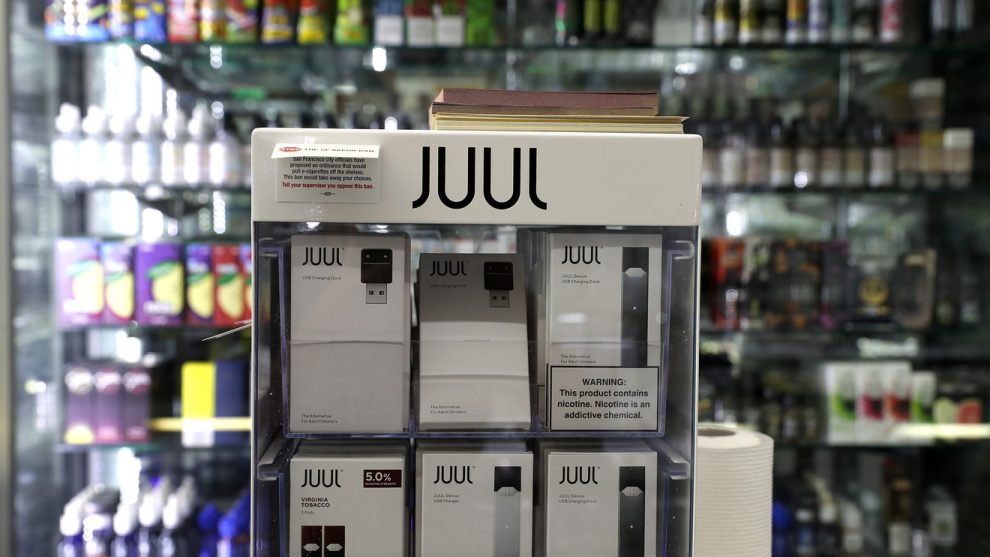 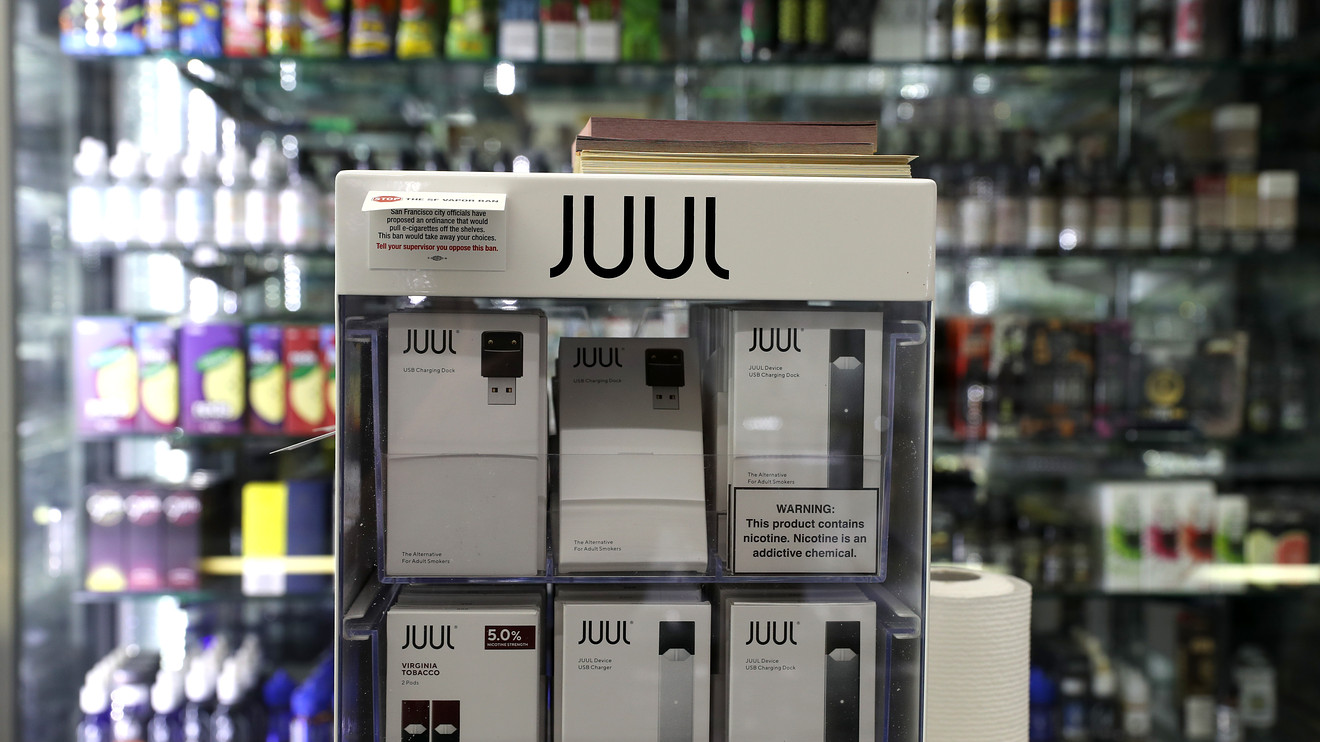 Juul announced Thursday it would introduce a new age-verification system at the point of sale aimed at keeping its products out of minors’ hands, the e-cigarette giant’s latest attempt to distance itself from allegations that it caters to teens.

More than 40,000 outlets from over 50 retail chains have committed to the new standards, the company said, including the convenience store chains ExtraMile and Cumberland Farms.

Juul, which controls about 75% of the American e-cigarette market, will sweeten the deal by offering more than $100 million in incentives to stores that adopt the standards by May 2021, and plans to stop distributing products to retailers that don’t comply by then.

The company’s announcement came as an increasing number of states, most recently Maryland and Virginia, have reported patients with vaping-related lung illnesses.

Through Juul’s new program, scanning a Juul product will lock point-of-sale systems until a valid government ID is scanned. The program also automatically limits the number of Juul products one customer can buy, a measure intended to curb legal-age customers from buying in bulk and reselling to minors.

The company added that it would roll out a nationwide version of its Track & Trace program, which aims to find confiscated Juul devices and where they were sold with help from educators, police and parents who report device serial numbers. The program piloted in Houston over the past five months, according to Juul.

E-cigarette use among high schoolers increased by 78% between 2017 and 2018, according to the Centers for Disease Control and Prevention, and increased by 48% among middle schoolers.

“The rise in e-cigarette use during 2017–2018 is likely because of the recent popularity of e-cigarettes shaped like a USB flash drive, such as JUUL,” the CDC said. “These products can be used discreetly, have a high nicotine content, and come in flavors that appeal to youths.”

Juul’s executives have defended themselves against allegations that they’ve targeted products toward teens. In a Thursday interview with “CBS This Morning,” CEO Kevin Burns told non-smokers not to vape or use Juul products.

‘Those reports reaffirm the need to keep all tobacco and nicotine products out of the hands of youth through significant regulation on access and enforcement.’

“Don’t start using nicotine if you don’t have a preexisting relationship with nicotine. Don’t use the product,” he said. “You’re not our target consumer.”

Burns, however, has stopped short of using the words “crisis” or “epidemic” to refer to the underage vaping problem, as the previous Food and Drug Administration commissioner did last year. “I’m not gonna use the same words … others have used. But it’s big and concerning,” he told CBS News.

The company’s announcement came as an increasing number of states, most recently Maryland and Virginia, have reported patients with vaping-related lung illnesses.

Reached for comment Thursday about those illnesses, a Juul spokesman resent a statement previously provided to MarketWatch.

“Like any health-related events reportedly associated with the use of vapor products, we are monitoring these reports and we have robust safety monitoring systems in place,” spokesman Ted Kwong told MarketWatch. “We understand those events are being reviewed by health authorities.”

He also highlighted reporting that patients in recent cases may have vaped both nicotine and THC, the latter of which Juul doesn’t sell. “Regardless, those reports reaffirm the need to keep all tobacco and nicotine products out of the hands of youth through significant regulation on access and enforcement,” he said. “We also must ensure illegal products, such as counterfeit, copycat, and those that deliver controlled substances, stay out of the market.”

In One Chart: Here’s the No. 1 highest paid, most in-demand job in every American state
Yext Inc (YEXT) Q2 2020 Earnings Call Transcript
Comment

How Much Would You Pay for Unlimited Grocery Deliveries?