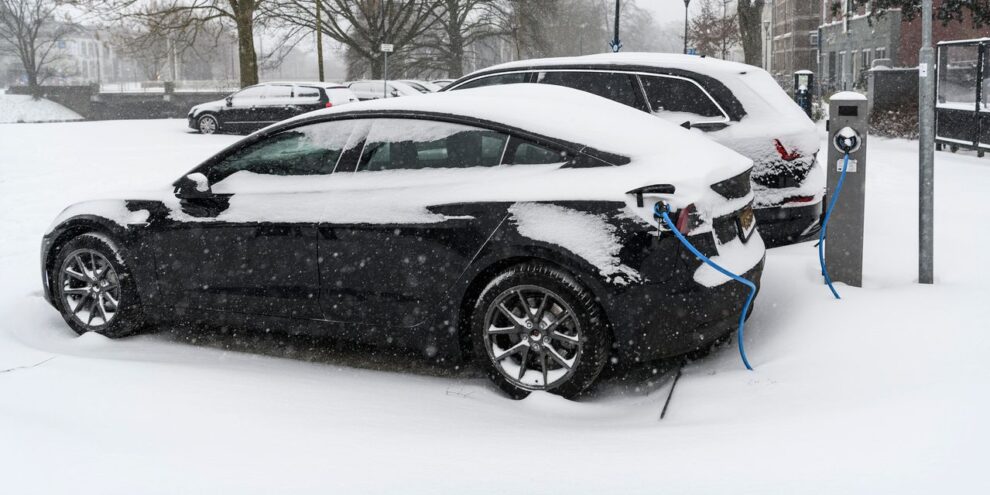 A survey that tests consumer perceptions of prominent brands indicates that more consumers now have a negative view of the EV maker than a positive view Read More... 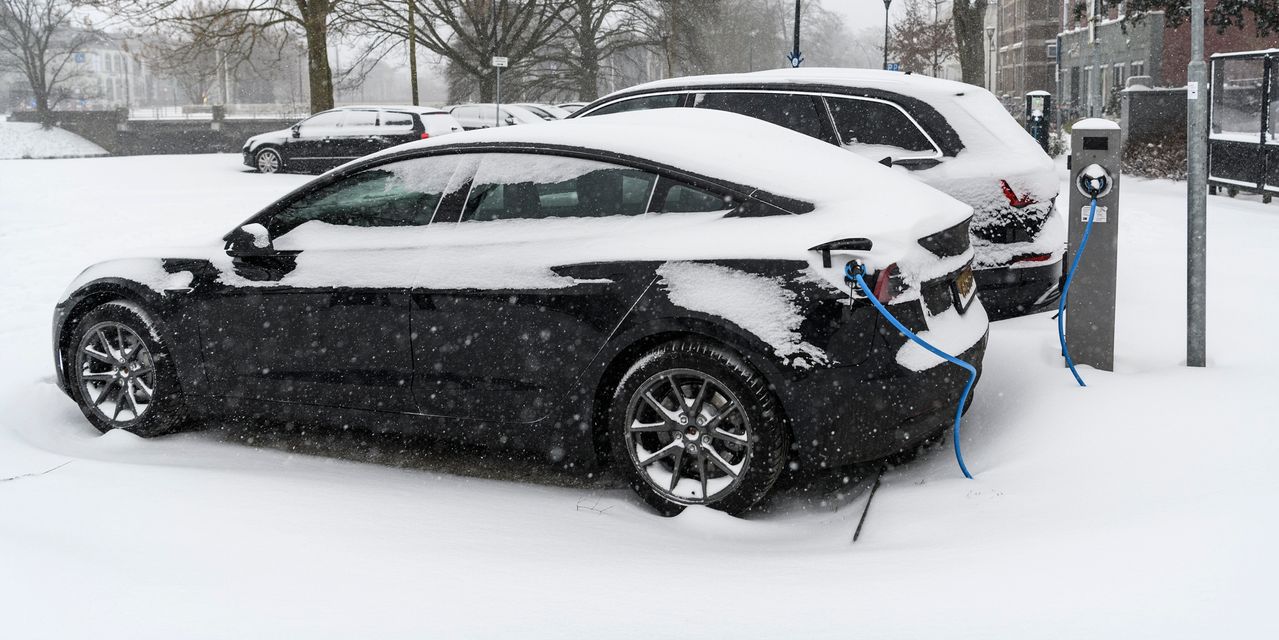 At least, U.K.-based research firm YouGov treats them as if they do. YouGov conducts daily surveys testing consumer perceptions of thousands of prominent brands. Tesla TSLA, +3.23% has been included in the list since 2016, with more consumers having a positive view of the electric automaker than a negative view.

That has changed. YouGov reports that, on Nov. 7, Tesla slipped into the red.

YouGov found a political divide in the numbers. The Wall Street Journal explains, “self-described liberals now view Tesla more negatively than conservatives, though conservatives also have a negative view of the brand on average.”

What changed to influence opinions so radically? Tesla CEO Elon Musk famously bought the social network Twitter at the end of October and has been a prominent figure in the news for reshaping its operations.

See: Here’s what those bedrooms at Twitter headquarters in San Francisco look like, according to a report

The company has also come under criminal investigation over a series of accidents that may have involved its driver assistance software, according to Reuters.

A second survey backs the trend

Morning Consult, a U.S.-based polling firm, also finds that negative perceptions of Tesla are increasing. The company surveys about 200 Americans daily to test their attitudes about several prominent brands. At the start of 2022, it said, 43% of Americans viewed Tesla positively, while 15% had a negative opinion of the company. As of Nov. 27, 38% saw the company positively, while 22% viewed it negatively.

See: Tesla has a demand problem, or so a Tesla bear says

Morning Consult’s numbers also reinforce the political divide. Among self-described Democrats, 24.8% saw Tesla positively in October. Just 10.4% said the same at the end of November. Self-described Republicans saw their opinion of the company rise, from a favorable 20% to 26.5%, over the same period.

“It seems like Tesla is on its way to becoming a partisan brand,” Morning Consult’s Jordan Marlatt told the Wall Street Journal.

Tesla has grown to become America’s best-selling luxury automaker. But, as other automakers have begun introducing electric cars, its market dominance has begun to erode.

Kelley Blue Book’s quarterly Brand Watch Report is a consumer perception survey that also weaves in shopping behavior to determine how a brand or model stacks up with its segment competitors on a dozen factors key to a consumer’s buying decision.

A year ago, the report found that 75% of electric car shoppers considered a Tesla. Last quarter, the number fell to 64%.