The country's roads have gotten a failing grade, and that’s costing you money. Read More... 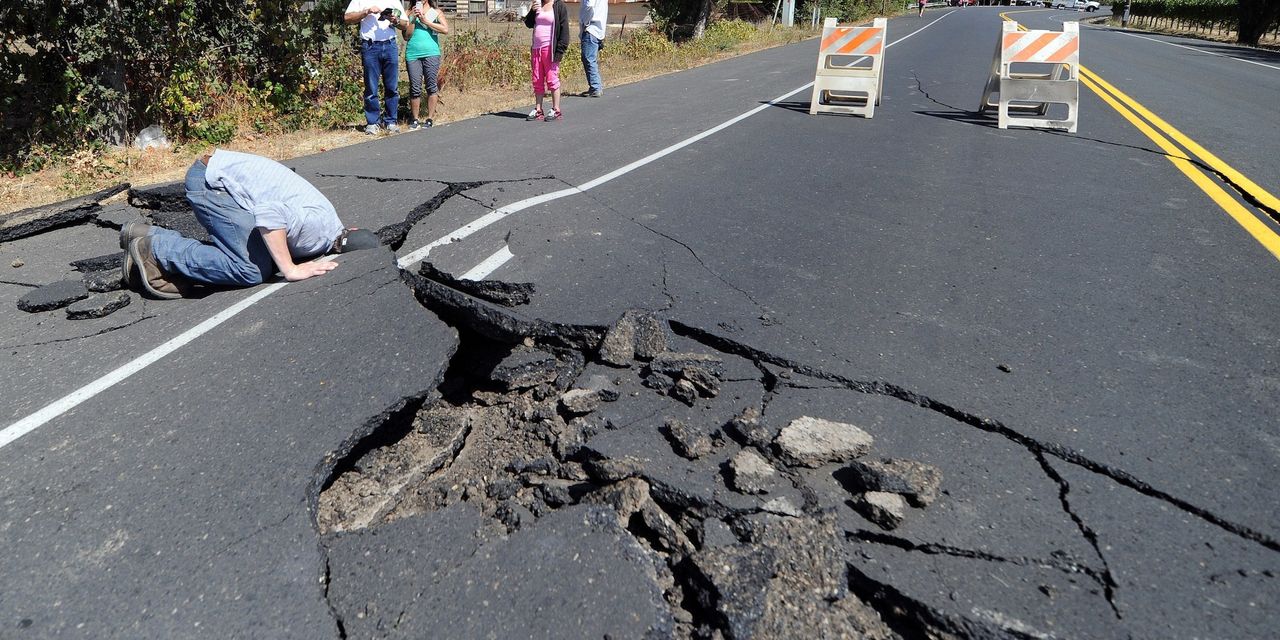 The good news: the American Society of Civil Engineers gives America’s infrastructure a passing grade for the first time in over 20 years.

The bad news: not the roads. They’re still a complete failure. Just driving on them is costing you money it shouldn’t.

Every four years, the society meets to grade America’s infrastructure. The 2021 result is in, and it’s a C-. But the improvement doesn’t help drivers. It’s the B- for ports that lifts us into passing territory.

Nearly half of all roads are in poor condition

As for the roads we drive on, ASCE says 43% are in poor condition. “As the backlog of rehabilitation needs grows, motorists pay over $1,000 every year in wasted time and fuel,” the society writes. The number of vehicle miles traveled on roads in poor condition is now 17%, up from 15% a decade earlier.

“The U.S. has been underfunding its roadway system for years, resulting in a $786 billion backlog” of badly needed road and bridge repairs,” ASCE says. But in 2017, “federal, state, and local governments spent $177 billion on roads and bridges.”

Related: Prepare to spend more on gas this year

The increase in severe weather events is also taking its toll, ASCE notes, “damaging key roadways that serve as community lifelines, while simultaneously increasing maintenance needs, interrupting the normal operation of the nation’s roads, creating delays, and negatively impacting the economy. Rising temperatures are estimated to add approximately $19 billion to pavement costs each year by 2040.”

Also see: This is now the average price of a new car

The society has several proposals for improving the situation. One is to raise federal motor fuel taxes annually by 5 cents a gallon over five years to fund needed repairs. It also recommends developing and using more resilient materials in road construction. The roads of the future, ASCE points out, will need to accommodate severe weather events as well as “account for connected and autonomous vehicles.”

Got $3,000? Buy These 3 Top Cloud Computing Stocks Right Now
Bitcoin Falls Back After Weekend Rally to Record Above $61,000
Comment

Baidu Has Been Working on Autonomous Vehicles. It Got the Green Light for Commercial Self-Driving Bus Service in China.