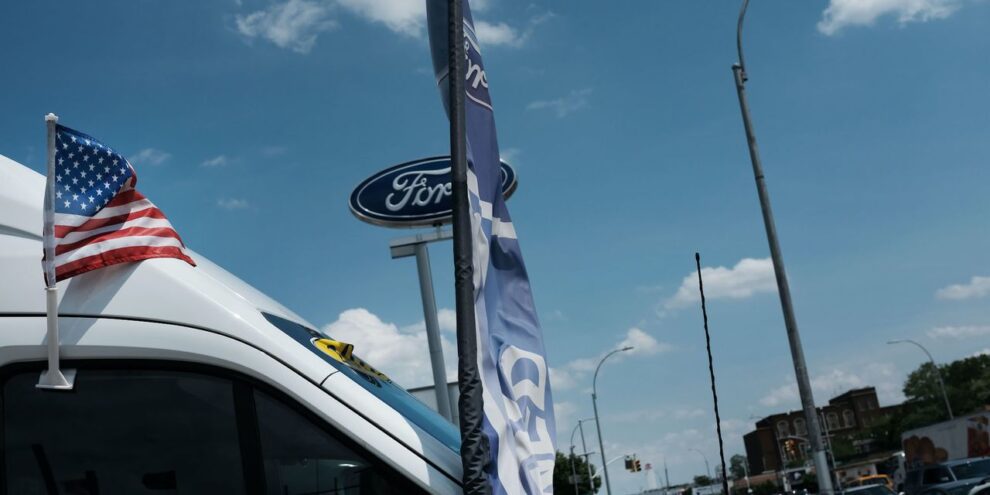 Ford gave its dealerships an ultimatum: Commit to selling electric cars at no-haggle pricing or lose the right to sell them. Not all of them are on board. Read More... 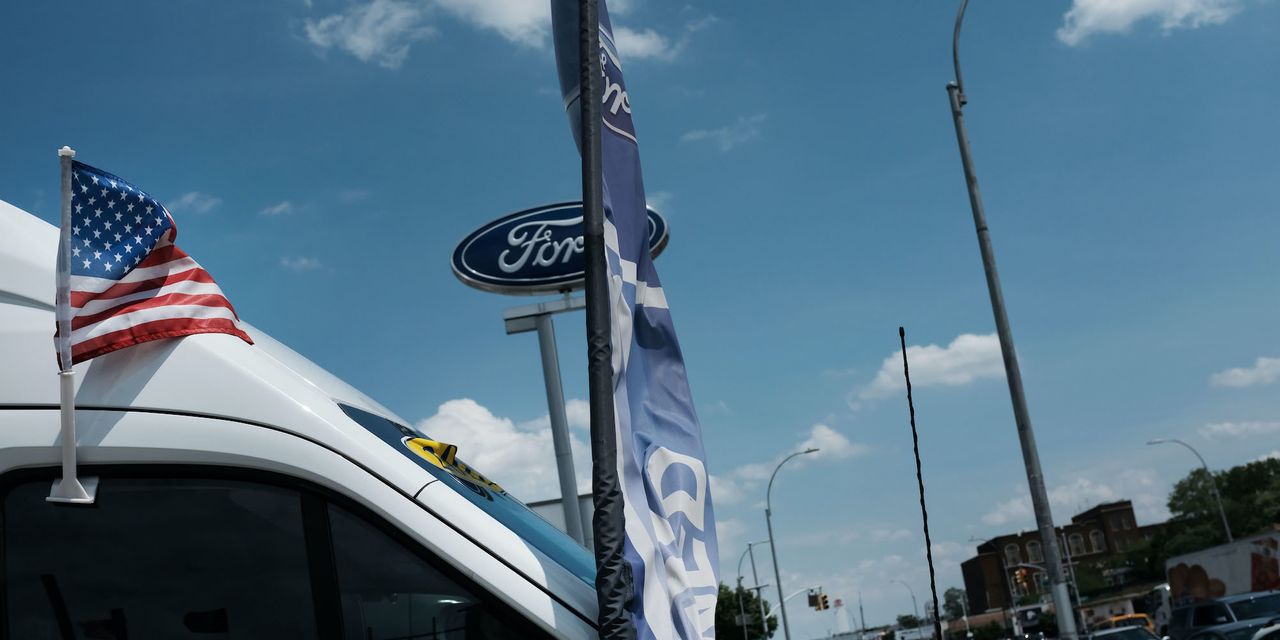 In September, Ford gave its dealerships an ultimatum: Commit to selling electric cars or lose the right to sell them. About two-thirds, the company now says, have bought into the plan.

Of Ford’s F, +0.46% roughly 3,000 franchised dealers, 1,920 signed up for plans that require them to build new infrastructure to sell the cars. They’ve also agreed to sell EVs at fixed prices without negotiation.

The commitment wasn’t free. It required dealers to spend significant money to build the infrastructure to sell and service electric vehicles.

But those who didn’t sign on will lose the right to sell EVs for several years.

Dealers had a choice of two tiers. One level required them to invest at least $500,000 and install one charger. At that level — called Certified — dealers won the right to sell 25 EVs a year. A higher level — Certified Elite — asked them to invest at least $900,000, install two chargers (one of which would be public-facing), and invest in additional staff training. Those dealers won the right to sell more EVs.

Check out: Does driving an electric car really save you money? A cheapskate runs the numbers

Ford less aggressive than most

The automotive industry is in the process of going electric. Four states have moved to ban sales of new gas-powered cars by 2035.

Many foreign rivals have set a date for when they plan to sell their last gas-powered car – often 2030. Domestic automakers haven’t gone as far, but some have gone farther than Ford. GM GM, +0.21%, for instance, plans to sell a mostly electric lineup by 2035.

Ford has resisted setting big public goals. Instead, the company has introduced its first mass-market EVs while maintaining a gas-powered lineup and making no commitments to one or the other.

Its all-electric Mustang Mach-E has been a sales success. Dealers struggle to keep the sporty electric SUV in stock.

But its big bet is on the F-150 Lightning—an all-electric version of the company’s bestselling product, the F-150 pickup. Ford accepted so many reservations for Lightning trucks that it had a 3-year backlog and was forced to build new factory capacity to speed production.

Still, not all dealerships are on board.

Dealers have had a chaotic ride through the COVID-19 pandemic. They’ve sold new cars at record prices. But they’ve had trouble getting enough inventory to sell, as a shortage of microchips left automakers building fewer cars.

That roller coaster means many can’t easily lay out half a million dollars or more to meet the mandate.

Tesla has a huge lead in EV sales. Its Model Y SUV and Model 3 sedan are the world’s two bestselling EVs. Most months, Tesla sells more Model 3s than the rest of the industry sells EVs of all kinds – and the Model 3 is Tesla’s second bestselling car.

Tesla does it all without dealerships. The company sells cars online, delivering and servicing them through stores the company itself owns and operates.

See: Tesla finds a loophole in states where dealerships are forbidden: Tribal lands

Ford CEO Jim Farley has openly mused about moving toward a similar model where dealerships exist to deliver and service cars. He took that off the table in exchange for dealers buying into the EV certification plan.

“We’re betting on the franchise system,” Farley said of the plan. “The No. 1 EV player in the U.S. bet against the dealers. We wanted to make the opposite choice.”