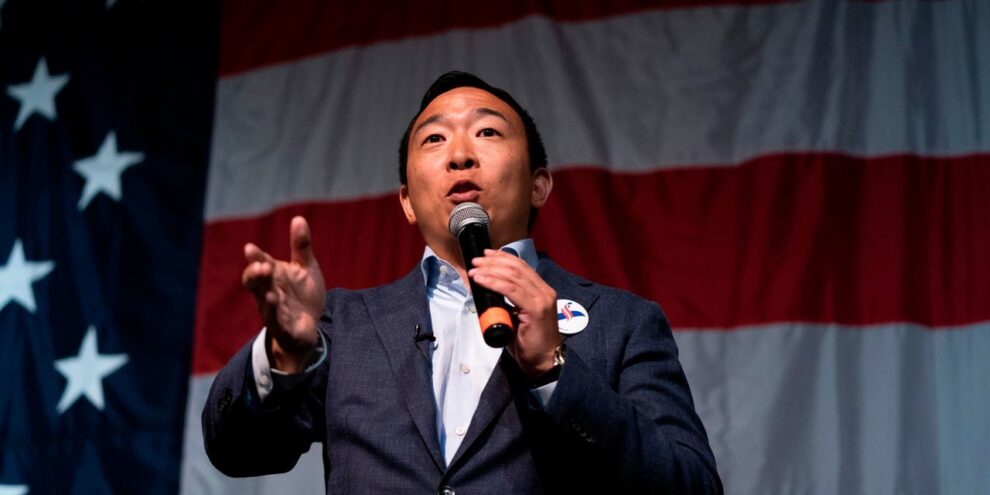 The New York Times, in a piece published Monday, asks: Can Andrew Yang make it in New York City politics? The answer is a resounding "no," if the response across social media to this quote is any indication: Read More... 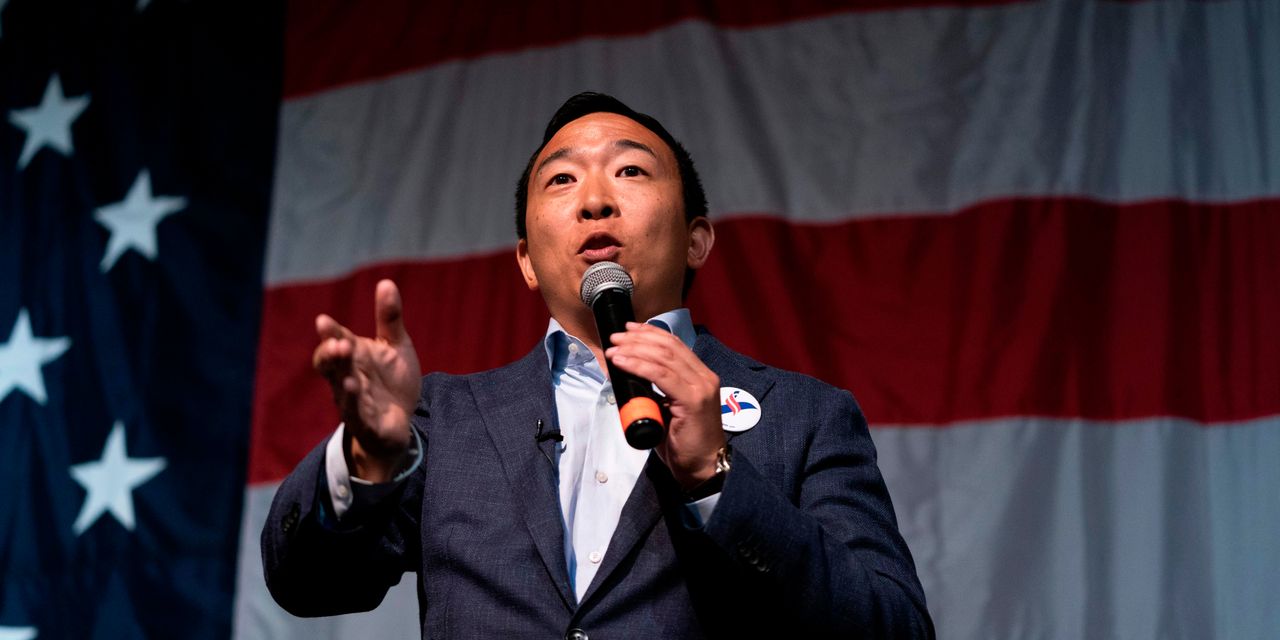 The New York Times, in a piece published Monday, asks: Can Andrew Yang make it in New York City politics? The answer is a resounding “no,” if the response across social media to this quote is any indication:

And with that, one New York Post columnist declared the end of Yang’s political aspirations in the City. “I hope everyone enjoyed the Andrew Yang mayoral campaign because it is now over,” Karol Markowicz wrote.

It didn’t take long for Yang to become a trending topic on Twitter TWTR, -4.83% :

Yang, in the Times story, was addressing why he’s spent so much time away from New York City during the pandemic. Clearly, the answer didn’t sit well with readers who have endured the same struggles.

“We’ve spent more time upstate than in the city over the last number of months, but I also spent time in Georgia, as you know,” he said. “I spent time in Pennsylvania campaigning for Joe and Kamala.”

Eric Phillips, who once served as spokesman for Mayor Bill de Blasio, suggested Yang, a staunch backer of universal basic income, should have spent more time in the City if becoming mayor was his priority.

“Good for him as a human, but it wouldn’t be how I would use my time if I were running for mayor and the race were in six months,” he told the Times. “He’s certainly done nothing that I’ve seen that demonstrates a command for city issues or the kind of really difficult decision-making that’s involved in managing 325,000 people and $90 billion. He hasn’t been involved in the civic fabric of the city.”

Yang, however, appears to be banking on his outsider approach.

“If someone’s looking for a candidate who has spent the last couple decades steeped in city government, like, I will likely not be their candidate,” he told the Times from his home 80 miles outside Manhattan.

But social media couldn’t seem to get past the whole apartment thing:

: Top health official warns ‘worst weeks of the pandemic’ ahead for England, as Boris Johnson is said to be considering stricter lockdown
Twitter’s ban on Trump could wipe out as much as 10% in profits: analyst
Comment

Market Extra: The Dow is now on pace for its best June return in 80 years

: Financial markets are complacent and exuberant — a formula that raises risk of correction, IMF warns

A Look At The Fair Value Of Constellation Brands, Inc. (NYSE:STZ)

3 Marijuana Stocks to Avoid Like the Plague in August