Alexandria Ocasio-Cortez isn't sure inflation is the root cause of recent price spikes in the U.S. Read More... 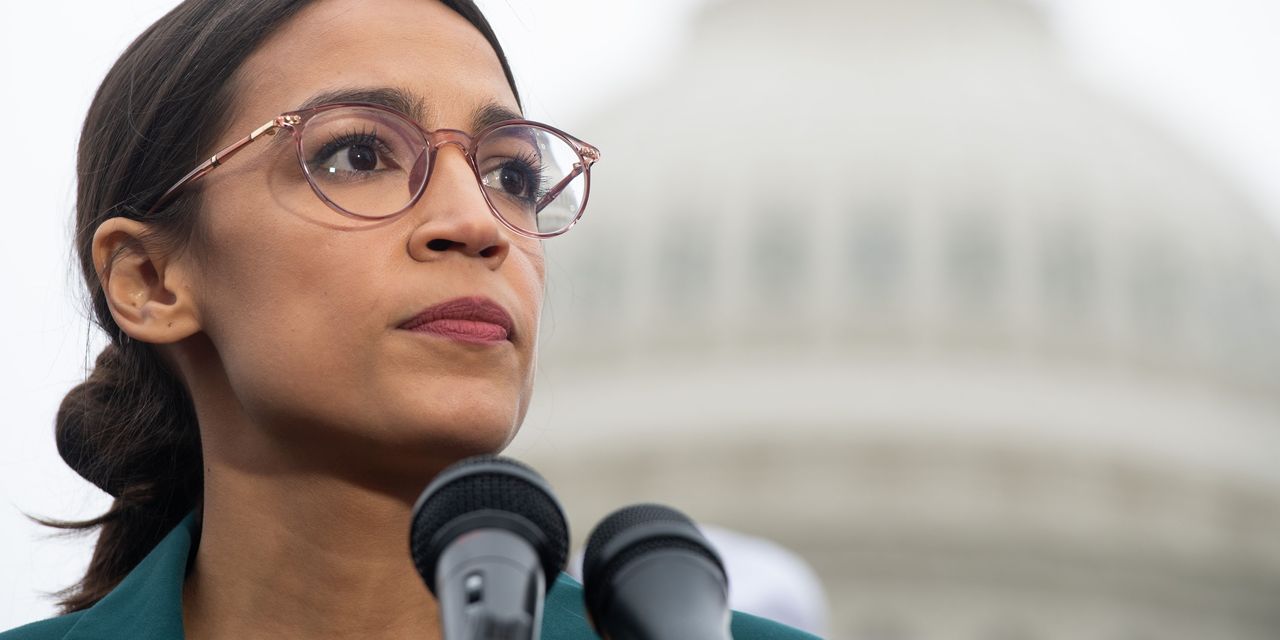 Rep. Alexandria Ocasio-Cortez, who represents portions of the Bronx and Queens in Congress, isn’t sure whether the price increases U.S. consumers have been experiencing are entirely aligned with broader inflation concerns.

“When you look at what actual prices are going up, it’s in very specific sectors,” Ocasio-Cortez, widely identified as “AOC,” said during an interview with CNN on Monday. And circumscribed price moves, to the New York Democrat, do not scream “inflation”:

“ ‘If this was an overall inflationary issue, we would see prices going up in relatively equal amounts across the board no matter what the good is.’ ”

Prices for various U.S. goods have increased recently, such as cars, meat, lumber, housing and gas.

See also: Eggs and pancakes for dinner: How one family of seven is coping with America’s food inflation

“But we know it’s getting expensive,” the second-term House member continued. “Things like the cost of lumber, items like cars, whether they are new or used and other sorts of items that rely on shipping and shipping containers coming in from overseas. These are very sector specific, which means that these are due to supply-chain issues.”

The COVID-19 pandemic has wreaked havoc on supply chains across the country and beyond. Industries including retail, agriculture and housing have been impacted by supply-chain disruptions related to the pandemic.

Used-vehicle prices soared by 10.5% in June from a year before, following gains of 7.3% in May and 10% in April. The June rise represented the biggest increase since 1953.

Jerome Powell, chairman of the Federal Reserve, has stated that pandemic-related shortages and bottlenecks are behind recent price spikes. He has predicted inflation will ease as the U.S. economy continues to reopen.

“Inflation has increased notably and will likely remain elevated in coming months before moderating,” Powell said on July 14.