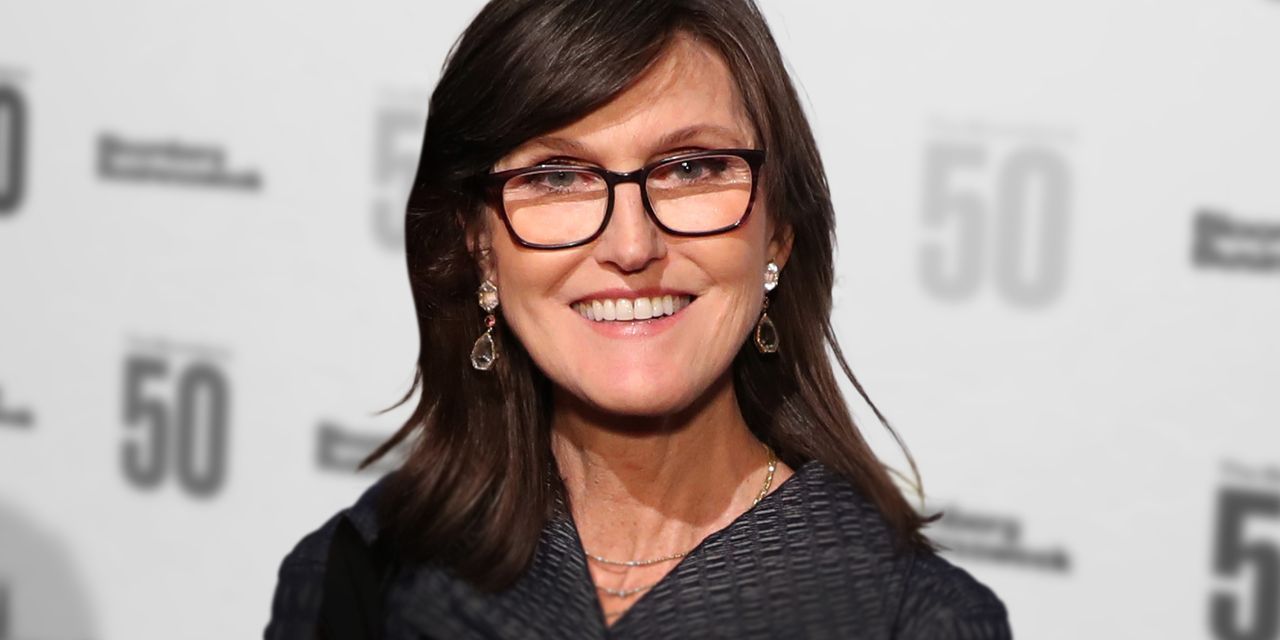 “ ‘I love this setup…The worst thing that could have happened to us is to have the market narrowly focus on just our ilk of stock: the innovation space.’ ”

Star stock picker Cathie Wood, in a CNBC interview on Friday, didn’t sound rattled by a rough start to May. After a 1.3% bounce on Friday, her popular ARK Innovation exchange-traded fund ARKK, +1.27% remained down 9.2% in the month to date.

ARKK and other funds focused on previously highflying growth stocks, including big bets on electric car maker Tesla Inc. TSLA, +1.33%, are sitting on huge gains since the pandemic-inspired bear market lows of last March. The performance has turned Wood into one of Wall Street’s star stock pickers.

The fund remains up nearly 94% over the last 12 months, but is down 11.9% so far this year and has retreated more than 31% from its mid-February high.

A rise in U.S. Treasury yields in February and March contributed to a rotation away from technology and other growth stocks that are more interest-rate sensitive, while more cyclically sensitive stocks and value names found support as traders bet on a robust economic reopening. Wood said a broadening out of the bull market away from the narrow leadership of tech-related names was a positive development for the bull market overall.

Wood said that from the firm’s perspective, which is based on a five-year time horizon, “nothing has changed except the price. Wood said ARK in February had expected its strategies to produce a 15% compound annual return, but now expects a return of 25% to 30% as a result of the recent fall in prices.

Also, Wood, in the interview, said that Bill Hwang, who ran Archegos Capital Management, the family office that imploded in March and caused massive losses at a few big banks when it couldn’t meet margin calls, had provided seed capital for ARK’s first four ETFs.

Wood said he had sent Hwang a note “wishing him well” after the Archegos collapse. Wood said she had no idea if Hwang had remained a shareholder.

Clubhouse Launches Android App As iPhone Downloads Plunge
Cryptos: What the dogecoin army is saying as the crypto’s 30% tumble triggers a bearish break of a long-term trend line
Comment