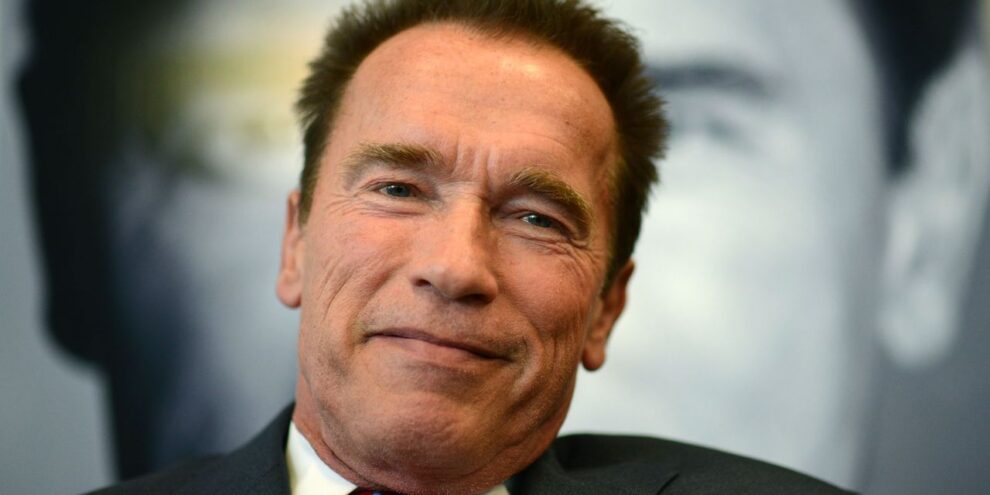 The former California governor laid the blame for the violence in Washington D.C. last week at the feet of President Trump. Read More... 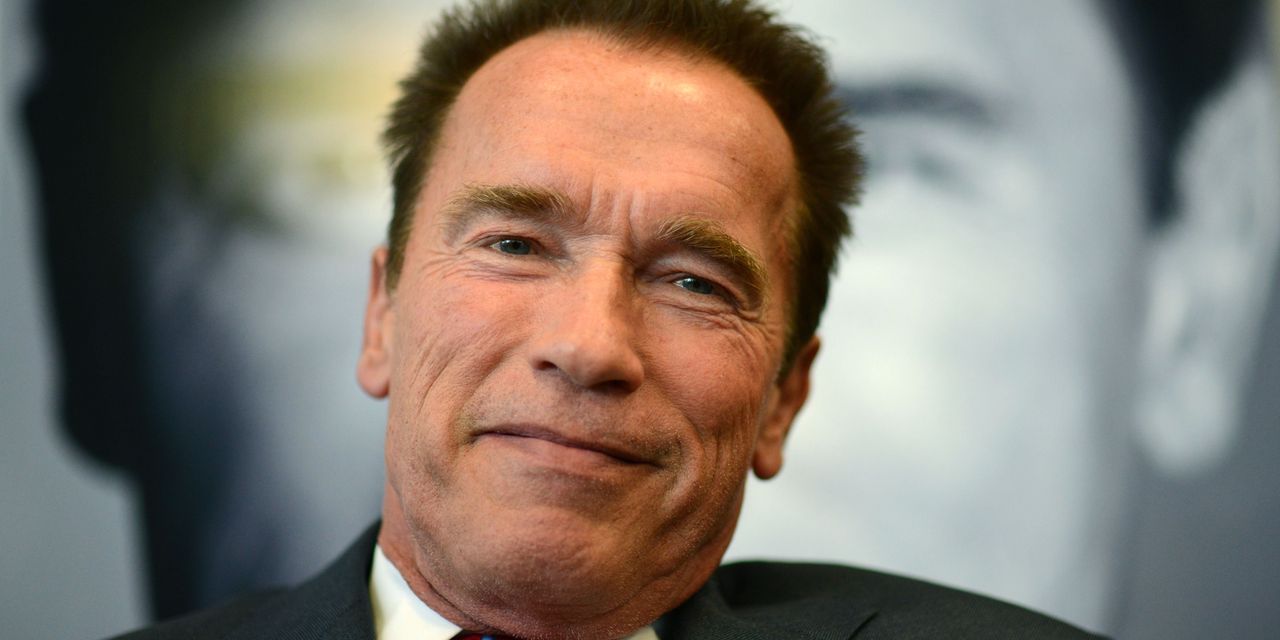 “ ‘I grew up in Austria. I’m very aware of Kristallnacht, or the Night of Broken Glass. It was a night of rampage against the Jews carried out in 1938 by the Nazi equivalent of the Proud Boys. Wednesday was the Day of Broken Glass right here in the United States.’ ”

That’s Arnold Schwarzenegger, the former California governor, comparing the events of last week to Nazi Germany, laying the blame for the violence at the feet of President Trump.

“The broken glass was in the windows of the United States Capitol, but the mob did not just shatter the windows of the Capitol. They shattered the ideas we took for granted,” Schwarzenegger continued. “They did not just break down the doors of the building of American democracy. They trampled the very principles on which our country was founded.”

And, he said, it was all built on falsehoods by the president.

“President Trump sought to overturn the results of an election, and of a fair election,” he explained in a tweet that went viral on Sunday. “He sought a coup by misleading people with lies.”

Schwarzenegger, in his video message, said he saw similar events in his homeland after the breakdown in democracy surrounding the Second World War.

“I’ve never shared this so publicly because it’s a painful memory, but my father would come home drunk, once or twice a week, and he would scream and hit us and scare my mother,” he said. “It all started with lies and and lies and lies and intolerance… there is fear and all over the world that something like this could happen right here.”

Schwarzenegger went on to bash Trump as a “failed leader” who “will go down in history as the worst president ever. The good thing is that he will soon be as irrelevant as an old tweet.”

‘It’s appalling to attach a dollar number to a human life — for non-economists.’ Can Trump save the economy and save lives?

‘We’re all on a digital detox’: How senators are handling device withdrawal during the Trump impeachment trial

Where Should I Retire?: We want to escape Salt Lake City’s bad air quality and sprawl — where should we retire on a budget of $40,000 a year?