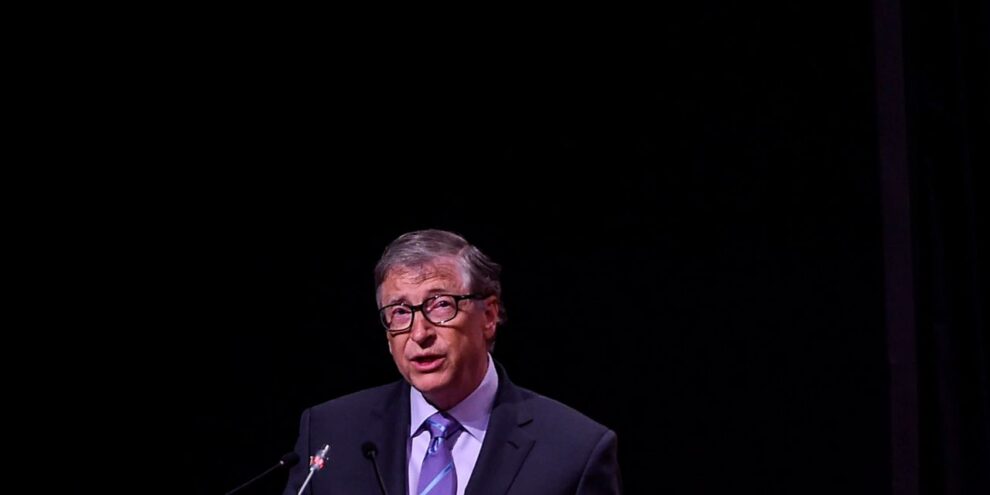 Microsoft Corp. founder and billionaire philanthropist Bill Gates refers to the U.S.'s inability to control the spread of the novel strain of coronavirus that causes COVID-19 as "mind-blowing," in a recent interview hosted by Bloomberg. Read More... 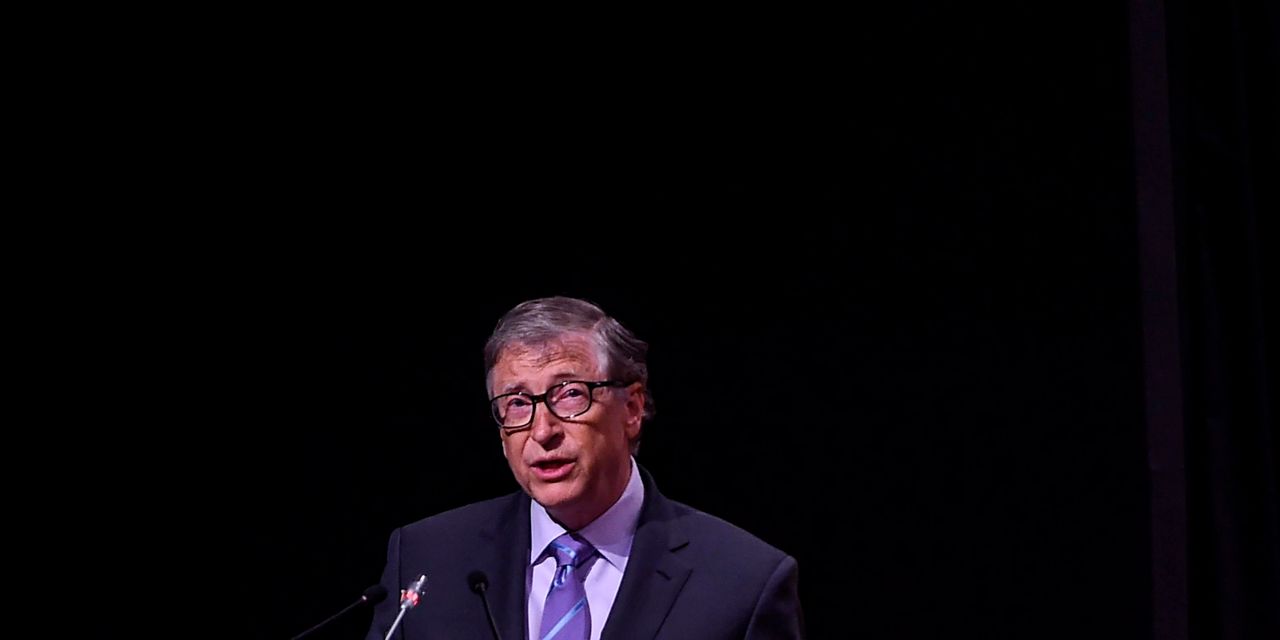 Microsoft Corp. MSFT, +0.61%  founder and billionaire philanthropist Bill Gates referred to the U.S.’s inability to control the spread of the novel strain of coronavirus that causes COVID-19 as “mind blowing” during a recent interview hosted by Bloomberg.

Speaking at a multiday forum backed by Bloomberg New Economy this week, Gates said that the country lacked the proper testing and tracing protocols, though he did give the U.S. credit for spending billions of dollars to fund research into vaccines and treatments.

These latest comments from the tech luminary come as COVID-19 deaths crossed above a grim threshold at 250,000 and hospitalizations set a record for the ninth day in a row, with the sudden closure of New York City schools one prominent result.

The resurgence of the deadly pathogen has caused unease among investors, too, with the Dow Jones Industrial Average DJIA, -0.02% and the S&P 500 index SPX, +0.18% under pressure on Thursday.

The U.S., he suggested, squandered an opportunity to get to grips with the public health emergency at a time when that was more achievable:

“ ‘We didn’t catch the epidemic at that early stage where the numbers are small before they get exponentially big.’ ”

Gates warned that the coming months could be “very tough,” as the viral spread is anticipated to accelerate in the winter months, before vaccines can be widely distributed.

Gates has been vocal in his criticism of the U.S.’s approach to tackling the epidemic and its decision to halt funding of the World Health Organization, a step the Trump administration said it took because of that organization’s handling of the pandemic. The Bill & Melinda Gates Foundation is the second largest financial backer of the WHO after the U.S. government.

Gates has been regularly featured in the media amid the public health crisis. The Gates Foundation has committed about $250 million to research testing and treatments for the coronavirus.

Deep Dive: These seven stocks have doubled in 2020 — and analysts say they have further to run
Facebook Labeled 167 Million User Posts for Covid Misinformation
Comment

The Tell: Enjoy 2019 while it lasts, because ‘the Big Top’ is coming, B. of A. strategist warns