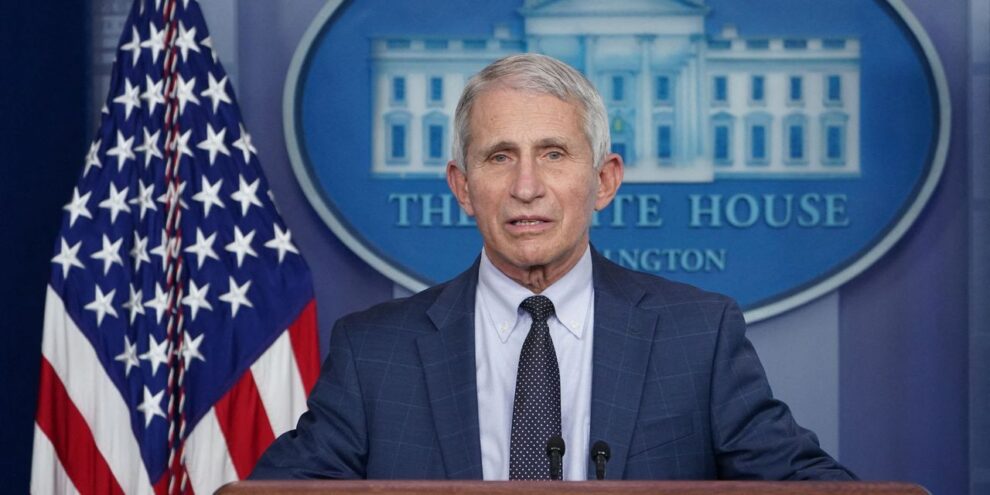 Public-health officials warn that the effects of the highly contagious omicron variant still needs to be seen in the elderly and vulnerable. Read More...
List: The Top 50 Dividend Stocks 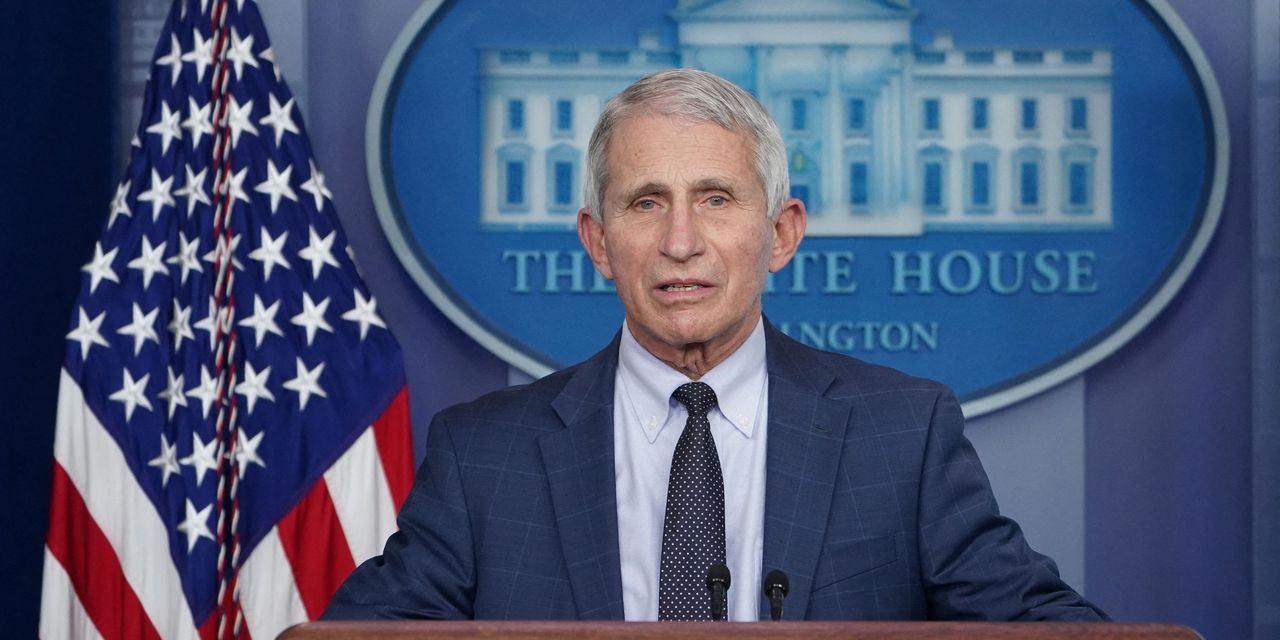 Don’t let your guard down.

That’s the message from both Dr. Anthony Fauci, chief medical adviser to President Biden and the World Health Organization as COVID-19 cases reach a new seven-day high, and the highly transmittable omicron variant spreads rapidly in the U.S., putting pressure on staffing at hospitals and medical centers.

“The data are encouraging, but still in many respects preliminary,” Fauci told a White House briefing on Wednesday. But he cautioned people not to become complacent. “The risk of severe disease from any circulating variant, including omicron is much, much higher for the unvaccinated,” he said.

Fauci has reason to be concerned. Only 62% of the U.S. population is currently fully vaccinated, according to Centers for Disease Control and Prevention figures, and just 33% of people have received the booster shot. COVID-19 vaccines have been shown to reduce the risk of hospitalization and death from the disease.

“‘The data are encouraging, but still in many respects preliminary.’”

Those sentiments are echoed by Abdi Mahamud, WHO’s incident manager for COVID-19. He told a briefing in Geneva on Wednesday, “We all want this disease to be milder, but the population it affected so far is the younger,” CNBC reported. “How it behaves in the elderly population, the vulnerable, we don’t know yet.”

A South African study released Thursday showed that a single-shot booster from Johnson & Johnson’s JNJ, +1.11% vaccine reduced the likelihood of hospitalization by 84%. The study was not peer-reviewed, and was based on results from 69,092 workers who received a second J&J shot between Nov. 15 and Dec. 20.

A separate study published in the New England Medical Journal found that the Pfizer-BioNTech BNTX, -0.33% PFE, -0.74% vaccine was up to 70% effective in preventing hospitalization: Out of 133,437 survey participants, 53,371 were not vaccinated. The addition of a booster may increase effectiveness, the researchers wrote.

“Boosters are critical in getting our approach to omicron to be optimal,” Fauci said.