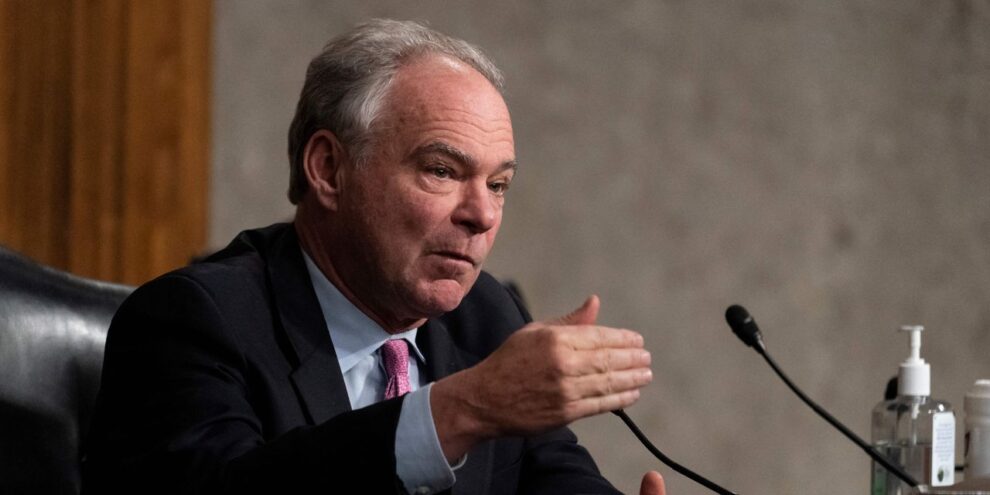 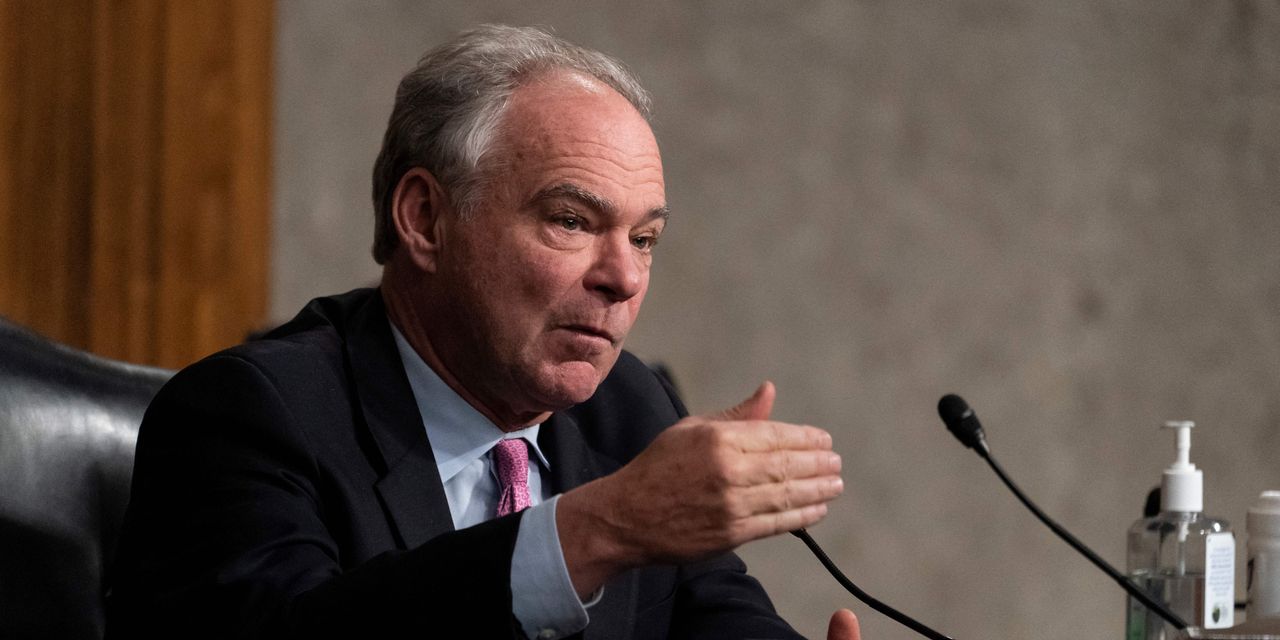 President Joe Biden’s nearly $2 trillion “Build Back Better” plan is “dead,” but one top Democrat predicted Sunday that the core of the legislation will eventually be approved.

“You’re right that it’s dead, the most recent version of it is not going to happen,” Kaine told reporter Margaret Brennan. “But if you look at the core of the bill, I think the core is education and workforce and things like reduced childcare and education expenses, workforce training, and then support for the workforce in areas like health care.”

Chances for passage of the Build Back Better plan were scuttled after Sen. Joe Manchin, D-W.Va., said in December that he would not support it. Another Democrat, Sen. Kyrsten Sinema of Arizona, also had expressed opposition to parts of the bill.

Last week, chief White House economist Cecilia Rouse said Biden would now focus on getting key components of the bill passed. “The president will still be looking for ways to make them happen — maybe not in that particular bow, but these are important investments that we need to make if we’re going to continue growth,” she said Wednesday.

“I think we have to go into that Build Back Better bill and do the core provisions that reduce costs for Americans in these key areas,” Kaine told CBS News. “If we do that will speak to their inflation concern, we will help people out in every Zip code in this country. I think we’ve got to do that.”