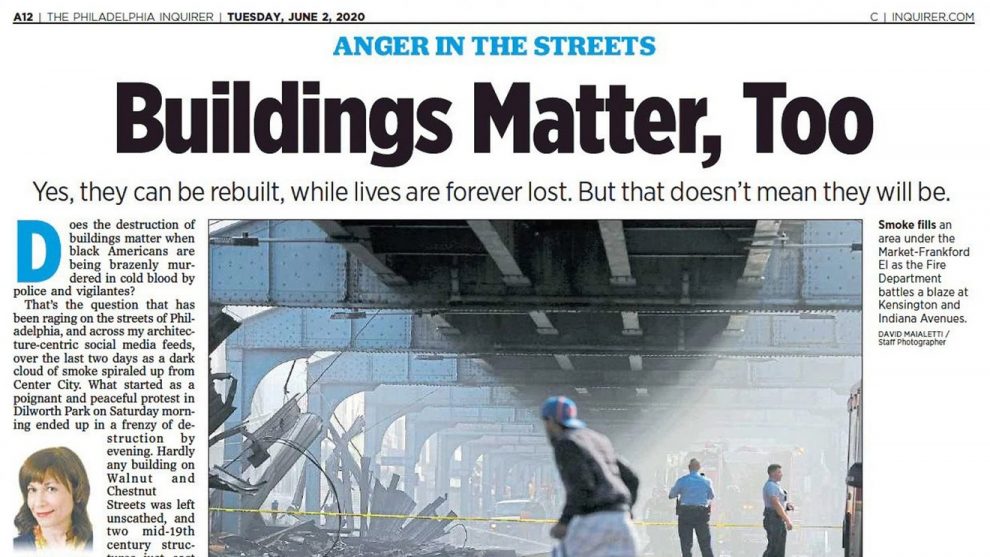 Stan Wischnowski resigned after backlash from staff at the Philadelphia Inquirer over a headline from a story that said “there could be a gaping hole in the heart of Philadelphia” amid protests over the killing of George Floyd. Read More... 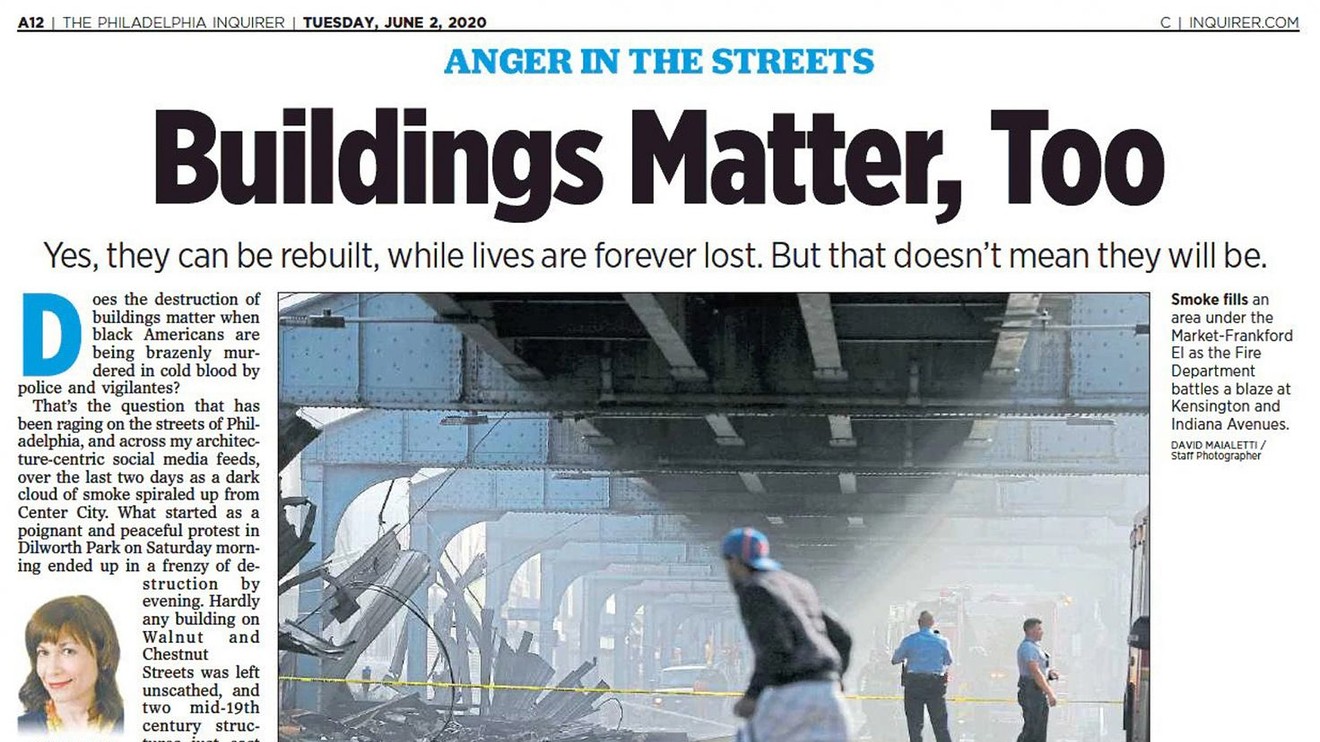 Those three words cost Stan Wischnowski, the Philadelphia Inquirer’s top editor, his job. The newsroom vet resigned after backlash from staff over that headline on a story that said “there could be a gaping hole in the heart of Philadelphia” amid protests over the killing of George Floyd.

Dozens of journalists signed an open letter to their editors explaining their decision to call out “sick and tired,” CNN reported. “They said they have spent ‘months and years’ trying to gain the public’s trust only to have it “eroded in an instant by careless, unempathetic decisions.”

The paper issued an apology the next day.

“The headline accompanied a story on the future of Philadelphia’s buildings and civic infrastructure in the aftermath of this week’s protests,” the Inquirer explained. “The headline offensively riffed on the Black Lives Matter movement and suggested an equivalence between the loss of buildings and the lives of black Americans. That is unacceptable.”

The paper’s initial effort to smooth things over didn’t go well, either. The next attempt at a headline: “Black Lives Matter. Do Buildings?” Back to the drawing board. Ultimately, the Inquirer settled on “Damaging buildings disproportionately hurt the people protesters are trying to uplift.”

Wischnowski worked at the Inquirer for 20 years and oversaw the publication of Pulitzer Prize–winning stories on violence in Philadelphia public schools. His last day will be June 12.

The Margin: He sold his company for billions, then used almost all the proceeds to invest in two stocks — and only two stocks
Dow Jones Futures Signal Further Coronavirus Market Rally Gains; Apple, Amazon Lead 8 Stocks Near Buy Points
Comment

Market Extra: The NYSE, a symbol of America, is fighting to keeping its trading floor open amid coronavirus pandemic

$30 Billion of Proof That India's Tech Scene Is Back

Could This Be Cronos Group's Most Logical Acquisition Target?