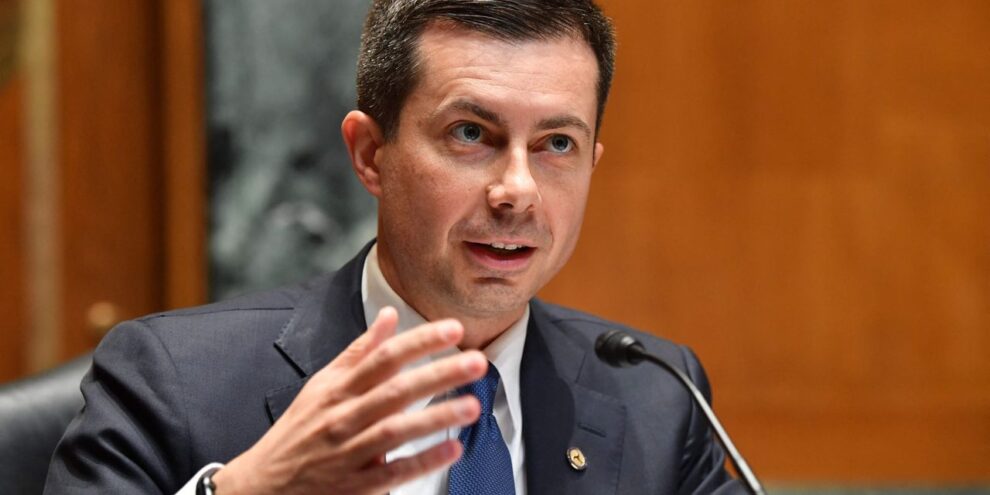 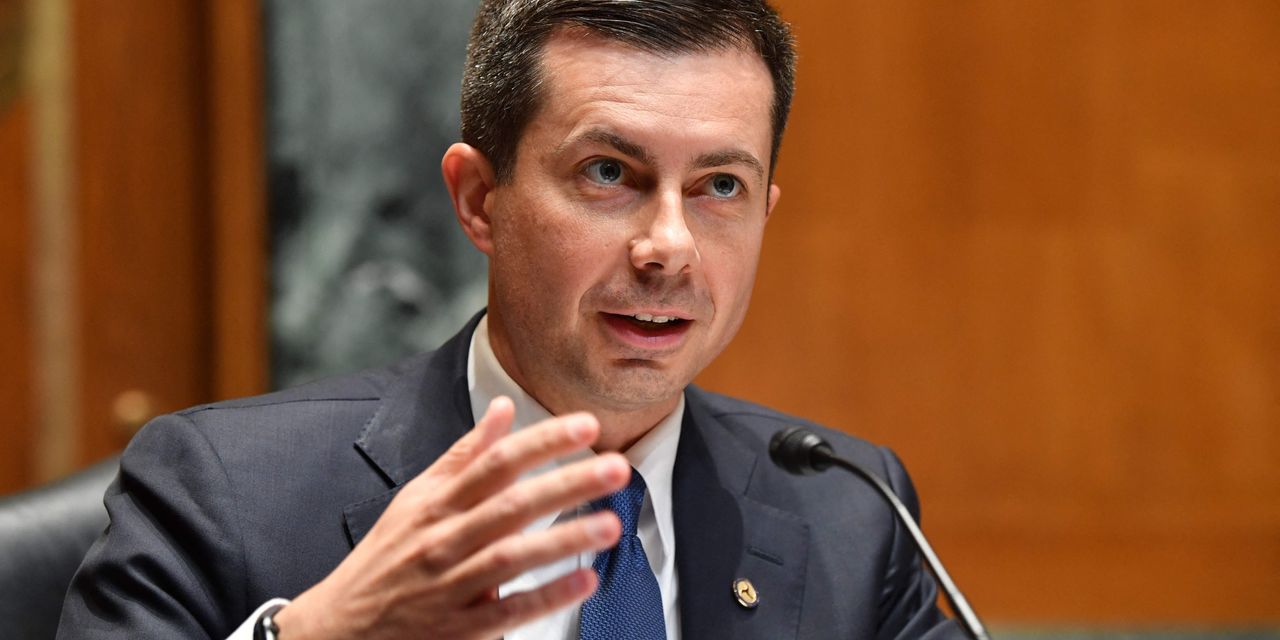 U.S. Transportation Secretary Pete Buttigieg on Sunday defended the right of abortion-rights protesters to demonstrate against Supreme Court Justice Brett Kavanaugh outside of a restaurant where he was eating dinner.

“People are upset. They’re going to exercise their First Amendment rights. As long as that’s peaceful, that’s protected,” Buttigieg said on “Fox News Sunday,” according to a transcript. He said public officials should expect some amount of criticism and protests.

““The bottom line is this: Any public figure should always, always be free from violence, intimidation and harassment, but should never be free from criticism, or people exercising their First Amendment rights.””

Last week, Politico reported Kavanaugh left a downtown Washington restaurant through the back door after abortion-rights protesters gathered in front of it while he ate. According to the report, Kavanaugh had not noticed them and left after completing his meal.

When asked by Fox News anchor Mike Emanuel if he’d be comfortable with protesters demonstrating against him while he was eating at a restaurant, Buttigieg replied: “Protesting peacefully outside in a public space? Sure. Look, I can’t even tell you the number of spaces, venues, and scenarios where I’ve been protested.”

Last month, Congress approved new security measures to protect Supreme Court justices and their families after an armed man was arrested in front of Kavanaugh’s home and charged with attempted murder.