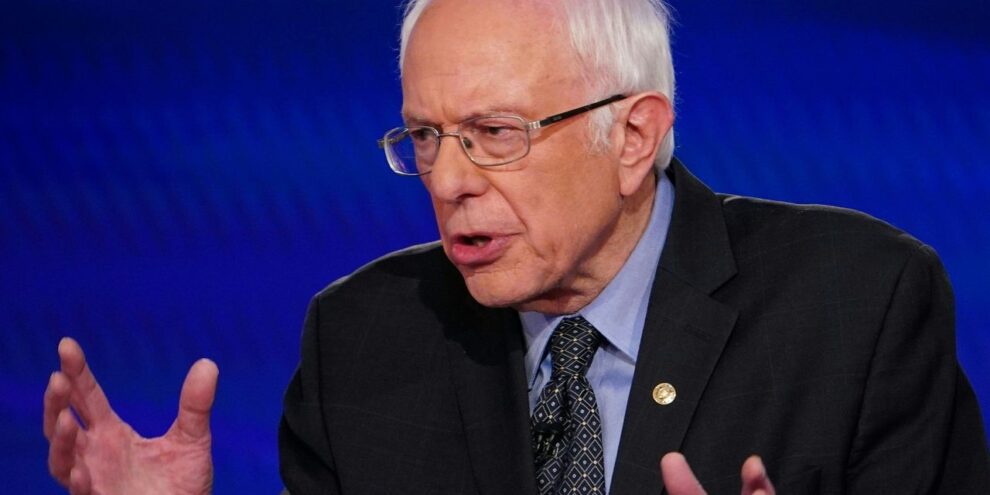 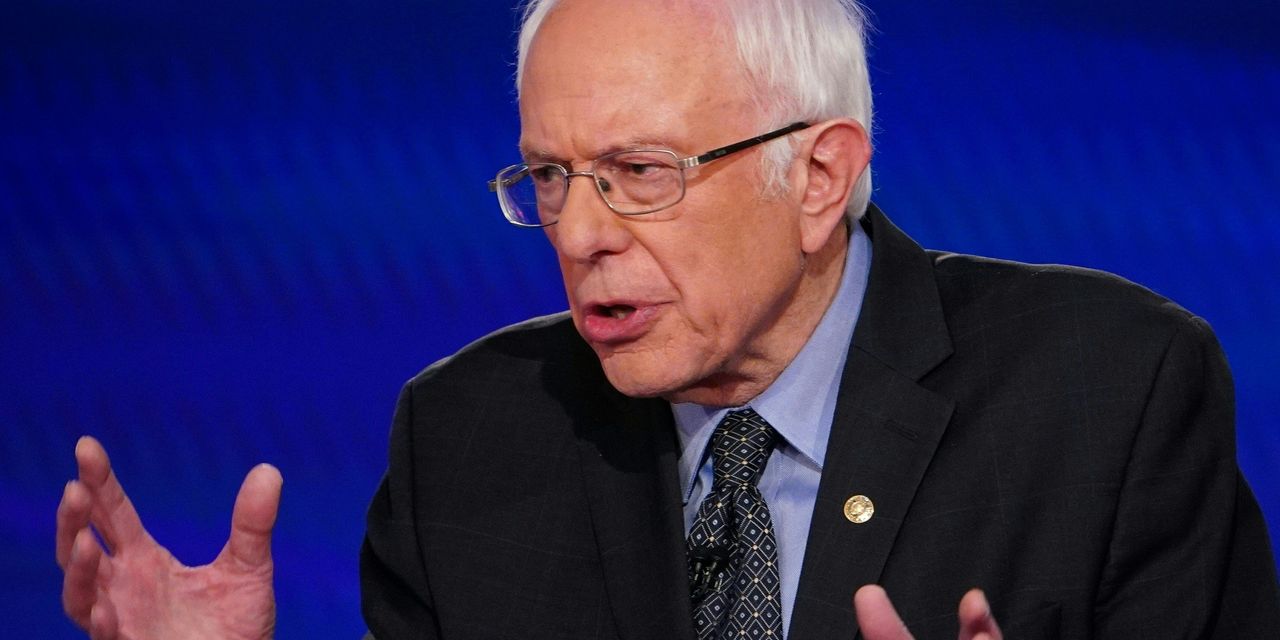 The Biden administration on Tuesday announced it will extend the moratorium on federal student loan repayment through Aug. 31.

The extension has allowed millions of American borrowers to postpone payments during the pandemic — student loan payments were originally set to resume May 1.

“I know folks were hit hard by this pandemic. And though we’ve come a long way in the last year, we’re still recovering from the economic crisis it caused. This continued pause will help Americans breathe a little easier as we recover and rebuild from the pandemic,” the White House announced on Twitter TWTR, -1.68%.

Several politicians chimed in on the news, including Sen. Bernie Sanders, who has repeatedly advocated for wiping away federal student debt in the past. Although Sanders is technically an Independent, he typically votes with Democrats on key issues and ran for the Democratic nomination for president several times.

See also: Who is the richest person in the world? Jeff Bezos no longer has the top spot

On the other side of the aisle, Sen. Tom Cotton (R-Ark.) was not a fan of Biden’s latest pause, according to a tweet he sent shortly after the news broke, calling the move “reckless.”

Rep. Ralph Norman, a Republican Congressman from South Carolina’s fifth district, thinks people should begin to pay back the debt they took on.

See also: Do I resist refinancing my $160,000 federal student loan at a lower rate in the hope there will be loan forgiveness? What are the chances it will happen?

The student loan payment pause impacts over 43 million Americans, according to the latest data from the Education Department.