This is why embarrassing internship confessions were trending on Friday Read More... 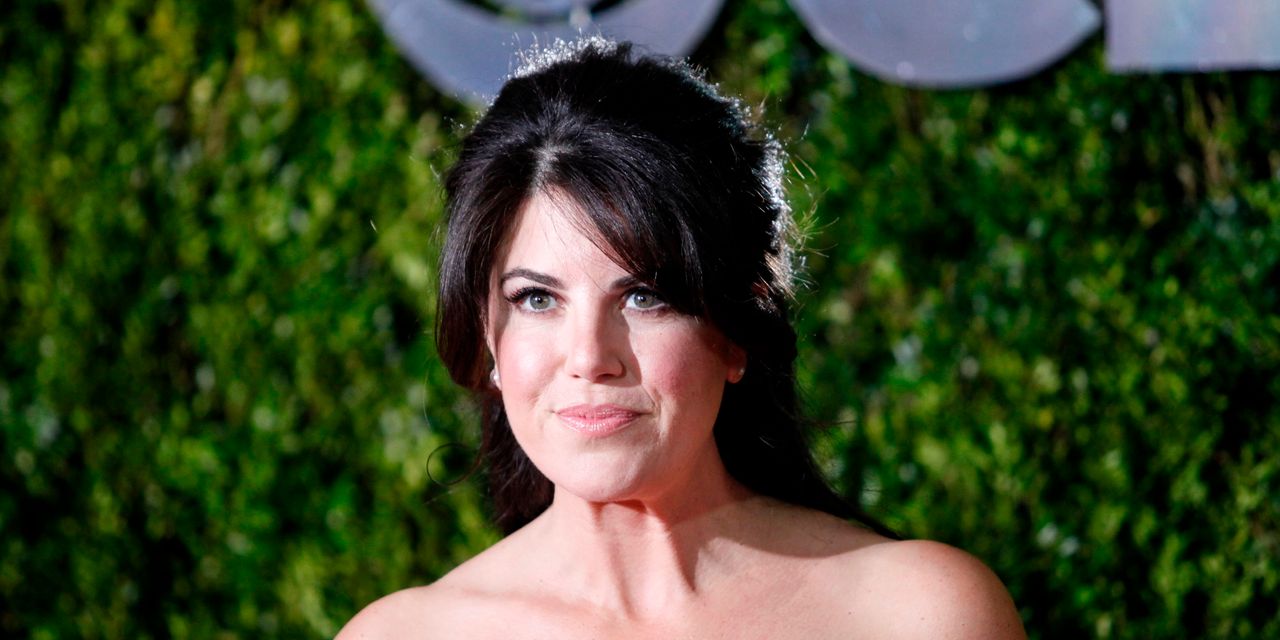 Dear Intern: We’ve all been there.

HBO Max subscribers received a baffling email on Thursday night with the subject line “Integration Test Email # 1,” and a body that read, “This template is used by integration tests only.” Some thought it was spam. Some thought it was a scam. And some mused that perhaps an intern or entry-level employee had messed up.

“We apologize for the inconvenience, and as the jokes pile in, yes, it was the intern,” the statement read. “No, really. And we’re helping them through it.” It closed with a heart emoji.

And the disclosure did something amazing: It actually brought out Twitter’s softer side.

The term “Dear Intern” began trending with 4,500 tweets and counting on Friday afternoon as scores of professionals showed solidarity with the anonymous HBO Max newbie by sharing their own embarrassing stories from early in their careers.

Monica Lewinsky was among the notable verified accounts tweeting support, writing, “it gets better.” And then in a cheeky nod to her affair with former President Bill Clinton during her internship that led to his 1998 impeaching, she added, “ps. don’t wear a beret for a while, k?”

“I once globally took down Spotify,” said another, who admitted that this almost happened twice.

Another confessed to accidentally emailing every staffer on the Senate Judiciary Committee with, “I’m bored; is anyone doing anything interesting?”

And a principal engineer at Amazon Web Services revealed that they’d once dropped a production database — and this happened after they had already risen to become a senior engineer.

Here are a few more confessions of former interns, assistants — and even some veteran staffers.

Some others praised the intern for inadvertently giving HBO Max a successful viral marketing campaign. “Sending out Integration Test Email #1 (It passed btw) might be the best marketing that @hbomax has ever done,” wrote another. “Congratulations! Get yourself a beer, or two.”

2 Growth Stocks That Could Double Your Money

The Moneyist: At the end of the month, my son asks me to pay his rent and says, ‘You don’t want us to be evicted, do you?’ So I have to pay

Peak Fossil Fuels Is Next Test for Russia’s Battered Economy

Deep Dive: Here’s the stock sector you want to be in if the Democrats sweep the November elections