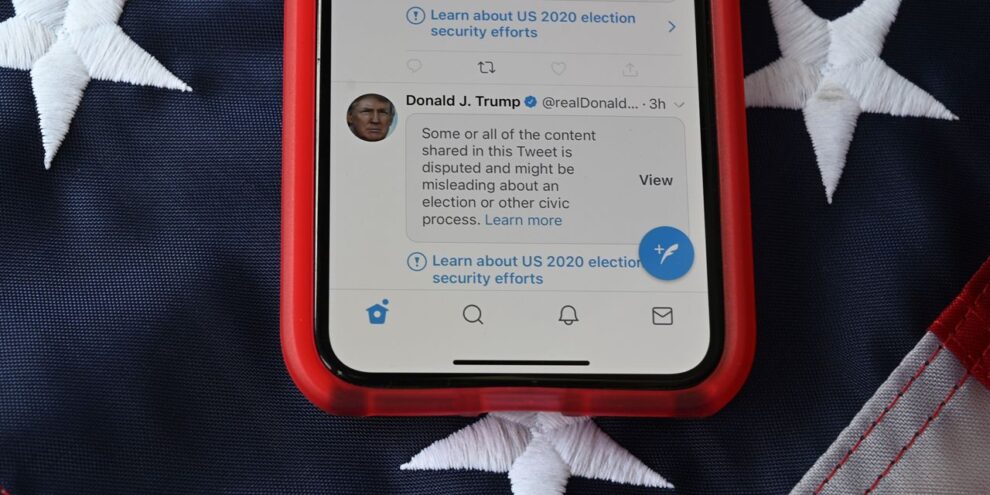 Elon Musk’s move to buy Twitter has sparked chatter about former President Donald Trump getting reinstated on the platform, but Trump says he has no interest in returning. Read More... 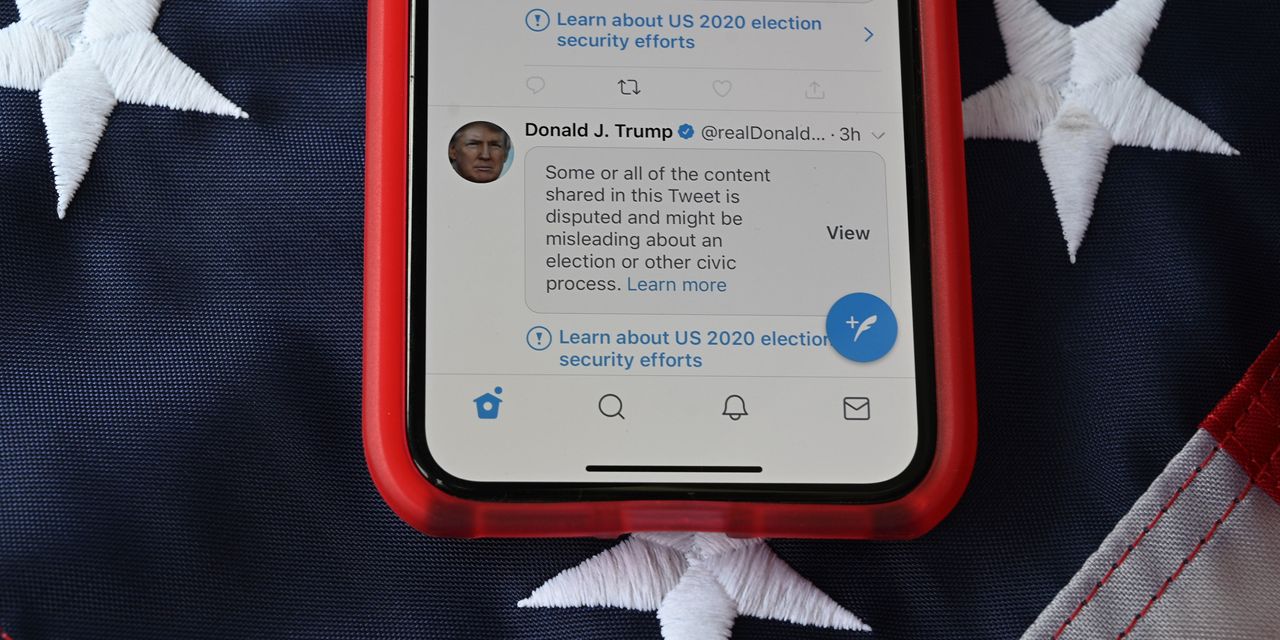 Billionaire Elon Musk’s move to buy Twitter has sparked tweets about how former President Donald Trump might end up getting reinstated on the platform, given that Musk has referred to himself as a “free speech absolutist.”

But Trump himself said in mid-April that he had no interest in returning to Twitter TWTR, +5.66%. In an interview with Americano Media that aired April 13, he was asked about coming back if Tesla’s TSLA, -0.70% CEO and “Technoking” were to restore his account.

“We’re doing a big platform right now, so I probably wouldn’t have any interest,” the former president said, referring to his Truth Social platform.

And the CEO of Truth Social’s parent company reiterated the former president’s view on Monday during a Fox Business interview.

“He said he really doesn’t have an interest in going on Twitter, and my guess is that would continue to be the same,” said Devin Nunes, a former Republican congressman who is currently chief executive of Trump Media & Technology Group.

“Twitter right now is nothing but a PR wire. It’s got a global footprint, but there’s just nobody there.”

“‘[Trump] really doesn’t have an interest in going on Twitter, and my guess is that would continue to be the same.’”

White House press secretary Jen Psaki on Monday said she wouldn’t comment on “what hypothetical policies might happen,” such as Musk possibly reinstating Trump’s Twitter account, but she said President Joe Biden does have concerns about the social-media industry SOCL, +1.67%.

“What I can tell you, as a general matter: No matter who owns or runs Twitter, the president has long been concerned about the power of large social-media platforms,” Psaki told reporters during a briefing. “He has long argued that tech platforms must be held accountable for the harms they cause.”

Twitters users have been busy discussing Trump’s potential reinstatement, including what it could mean for Democrats and Republicans:

Others have referred to Trump in discussing whether Twitter users will leave the social platform because of Musk. In fact, the hashtag #RIPTwitter was trending on Twitter on Monday morning.

Twitter permanently suspended Trump’s account shortly after the Jan. 6, 2021, storming of the U.S. Capitol by his supporters.

Some people also began questioning whether Musk is a Trump backer, with queries like “Does Elon Musk support Trump?” and “Is Elon Musk a Trump supporter” surging more than 300% on Google GOOGL, +2.87% in the 24 hours before reports Monday that Twitter was considering Musk’s bid.

During the 2020 White House race, Trump raised about $2.5 million from 15 S&P 500 CEOs, but Tesla’s Musk wasn’t among those executives who made donations, according to a MarketWatch analysis of processed Federal Election Commission data on individual contributions. Biden got about $0.5 million from 30 S&P SPX, +0.57% CEOs.

This is an updated version of a report that was first published on April 14, 2022.