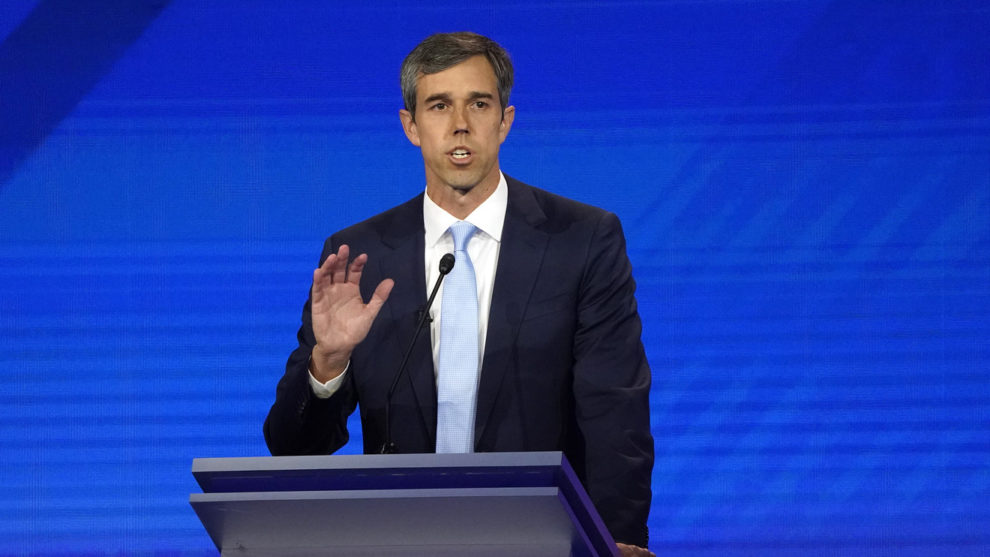 Former Texas Rep. Beto O’Rourke is getting attention for his answer to a question at Thursday night’s Democratic presidential debate. A moderator asked about his proposal for a mandatory buyback program for assault weapons. Read More... 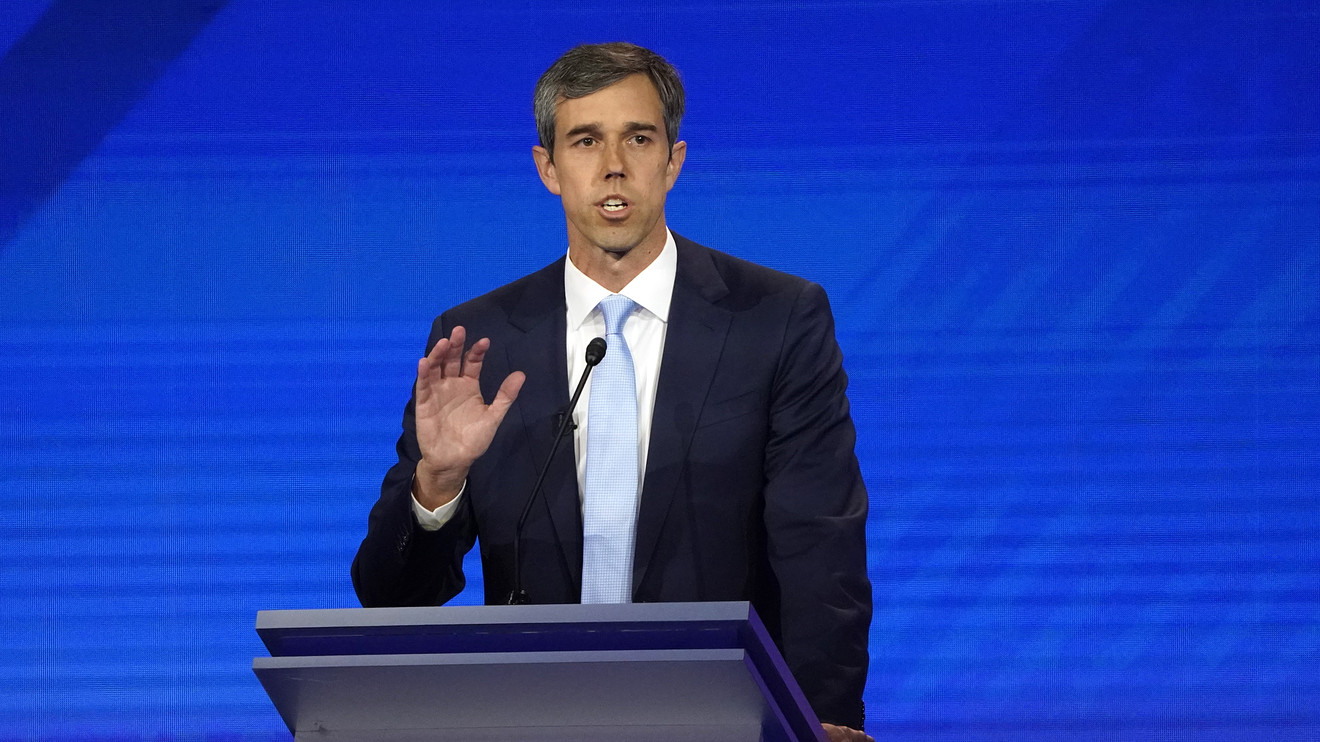 “Hell, yes, we’re going to take your AR-15, your AK-47. We’re not going to allow it to be used against our fellow Americans anymore.”

That line above came from former Texas Rep. Beto O’Rourke as he answered a question at Thursday night’s Democratic presidential debate in Houston. The moderator asked about his proposal for a mandatory buyback program for assault weapons.

O’Rourke started calling for the mandatory buybacks, along with other measures, after the Aug. 3 mass shooting in El Paso, his hometown — which was then followed later in the month by a shooting in the Texas cities of Odessa and Midland.

The ex-congressman said a high-velocity round from an assault weapon shreds “everything inside of your body, because it was designed to do that,” so that those hit on a battlefield wouldn’t be able to get up and kill American troops. He then drew a contrast with when children are the targets, saying he met the mother of a 15-year-old girl who was shot by an AR-15 in Odessa. That mother watched her daughter “bleed to death over the course of an hour” because so many other people were shot, and there weren’t enough ambulances, he said.

O’Rourke also said he went to a gun show after making his proposal on buybacks, and there was some common ground on the issue. Everyone in the U.S. should be brought into the conversation on the matter, including Republicans and gun owners, he said.

But the NRA didn’t seem to see common ground, as the gun-rights group quickly tweeted this response to O’Rourke:

Google to pay up to $200 million to FTC on YouTube probe: source