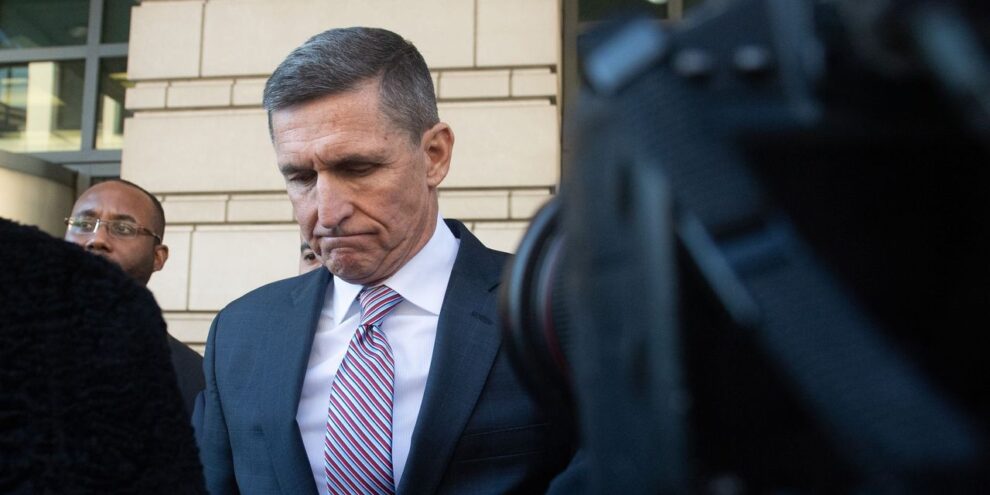 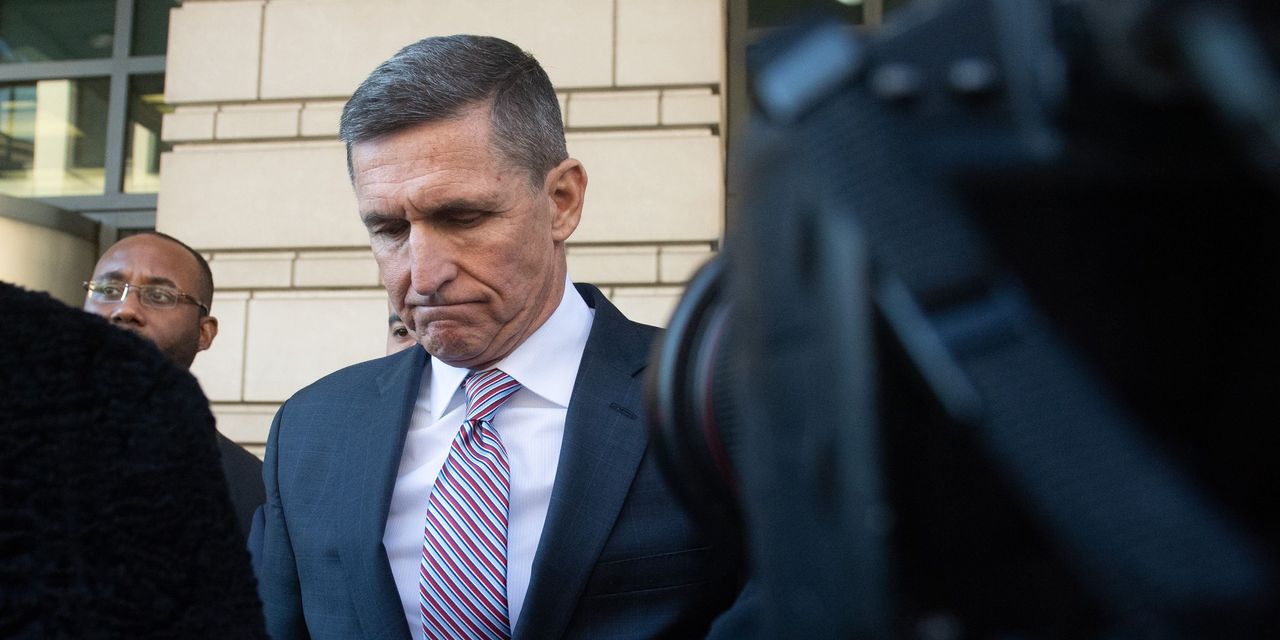 Michael Flynn, the former national security adviser who received a sweeping pardon by then-President Donald Trump, on Saturday called on America to be united under one religion — a comment that was condemned as dangerous and blatantly unconstitutional.

Flynn made the remarks speaking at a far-right “ReAwaken America” event in San Antonio, Texas. Flynn, who has embraced QAnon supporters in the past, has pushed his Christian faith in recent months, perhaps partially to rebut a QAnon conspiracy theory that he’s secretly a Satanist.

The First Amendment of the U.S. Constitution clearly states: “Congress shall make no law respecting an establishment of religion, or prohibiting the free exercise thereof.”

Flynn’s comments were condemned by many as being antithetical to the very concept of America.

Flynn, a retired Army lieutenant general who played key roles in the U.S. wars in Afghanistan and Iraq, served as director of the Defense Intelligence Agency and was briefly Trump’s national security adviser before resigning for lying to the FBI and the vice president. He has previously spouted COVID-19 conspiracy theories, and said a Myanmar-like military coup should happen in the U.S. Despite twice pleading guilty in charges related to the Mueller investigation, Trump pardoned Flynn in November 2020 for “any and all possible offenses” related to the probe while the case was still pending.

How Amazon Is Making a Game of Warehouse Work — and Why