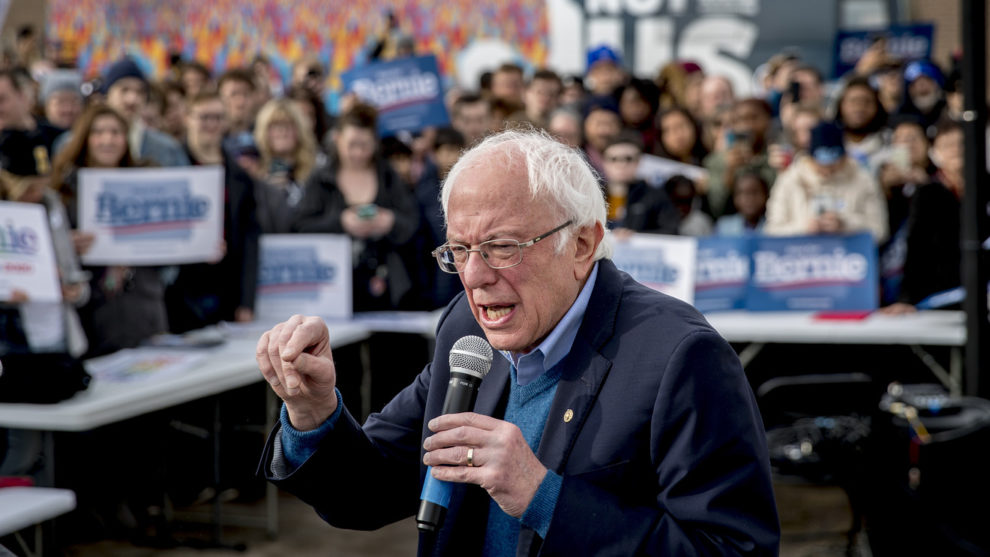 MSNBC’s Chris Matthews compared the big win for Bernie Sanders at the Nevada caucuses this weekend to the Nazi invasion of France in 1940. He probably wishes he didn’t do that. Read More... 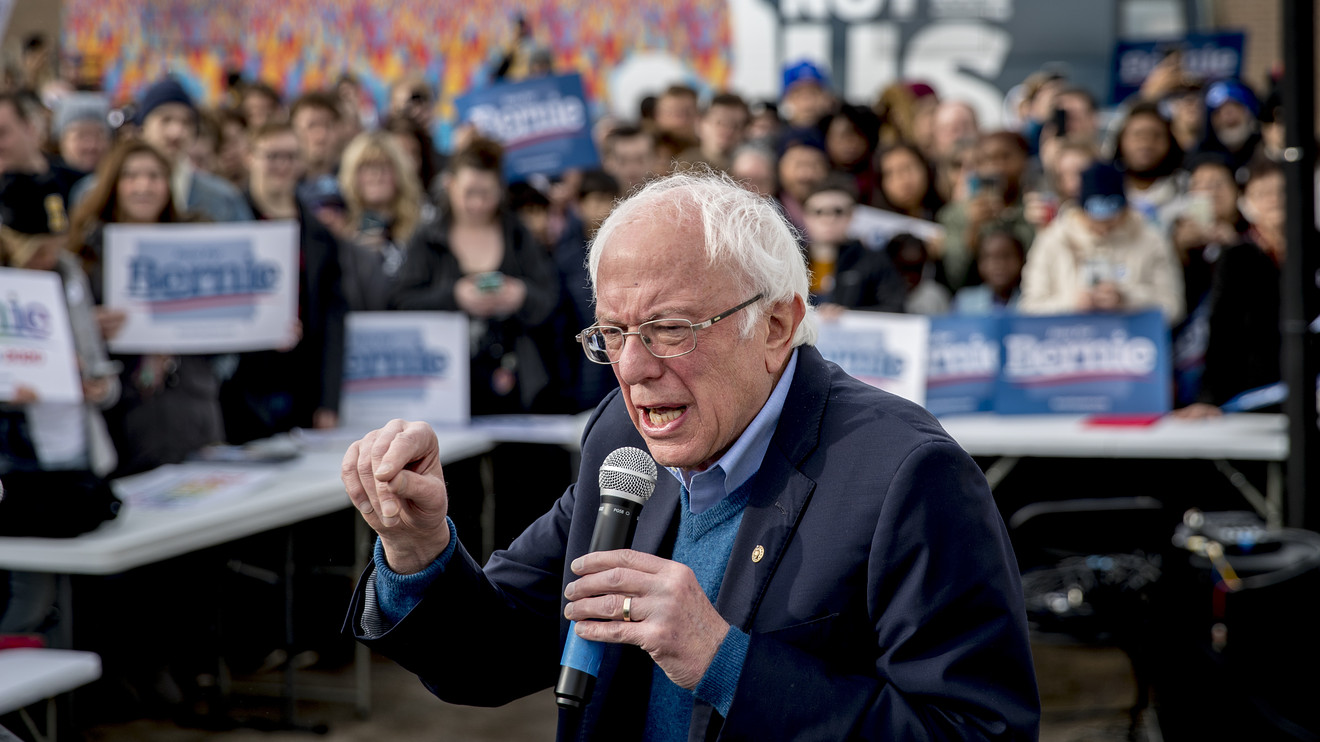 “‘I was reading last night about the fall of France in the summer of 1940. And the general, Reynaud, calls up Churchill and says, ‘It’s over.’ And Churchill says, ‘How can that be? You’ve got the greatest army in Europe. How can it be over?’ He said, ‘It’s over.’”

That’s MSNBC’s Chris Matthews comparing the big win for Bernie Sanders at the Nevada caucuses to the Nazi invasion of France in 1940.

MSNBC’s Chris Matthews likens Sanders victory in Nevada to Nazi Germany overrunning France in 1940: “It’s too late to stop him … it’s over” pic.twitter.com/6GJetLoDkq

Sanders, indeed, scored a massive win and cemented his status as the front-runner for the Democratic nomination. We’ll get an even better idea next week in South Carolina and then on Super Tuesday on March 3.

For now, Sanders is the man, and the comments from Matthews aren’t going over well, starting with the Vermont senator’s communications director:

never thought part of my job would be pleading with a national news network to stop likening the campaign of a jewish presidential candidate whose family was wiped out by the nazis to the third reich.

And in this cancel culture of ours, calls for Matthews’s dismissal rang out:

Chris Matthews needs to step down or be fired!
These comments are completely out of line. We need journalism not hyperbolic hysteria. #FireChrisMatthewshttps://t.co/uRH7pbIdvk

For once, I’m not being sarcastic here. I’m dead serious.

I’m really, really insulted by a major pundit on an allegedly liberal news network comparing a Jewish candidate’s overwhelming caucus victory to the French losing a battle with the Nazis.

Get this lunatic off the air. https://t.co/HZXWl3ceS7

Chris Mathews has been generous to me on a number of occasions, even blurbing my book. However, his constant references to political violence and today Nazism to describe Bernie Sanders campaign is beyond the pale. @HardballChris must resign or be fired from @MSNBC.

.@HardballChris just compared Bernie Sanders and his movement to Hitler and the Nazis on national television.

Sanders, who is Jewish and lost family in the Holocaust, is on track to be the nation’s first Jewish president.

Enough with this. Matthews should not be on the air. https://t.co/TBC9bOmdfa

But not everybody thought his comments were worthy of him losing his job:

Chris Matthews is not comparing Bernie to Hitler. It’s an analogy about things being over before people are willing to acknowledge it. pic.twitter.com/E6zIOHaK6a

For the past four years Donald Trump has been incessantly likened to Hitler and his supporters to Nazis, so to all the outraged Dems screaming about Chris Matthews making a clumsy, innocuous comparison between Bernie’s win and 1940 France, may I just say… pic.twitter.com/Np8TMUo4pu 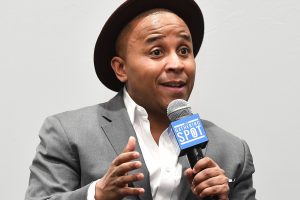 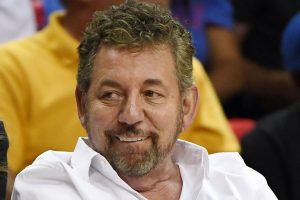 Key Words: Knicks owner James Dolan on George Floyd silence — ‘We are not any more qualified than anyone else to offer our opinion on social matters.’ 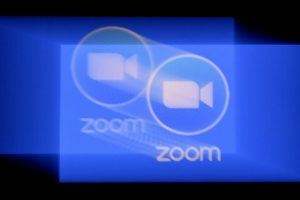 Zoom and Slack are worth nearly $50 billion more since coronavirus hit, and now we see the results

Former Bowser deputy, now at Amazon, lands spot on Events D.C. board. The future of the RFK campus is on the agenda.