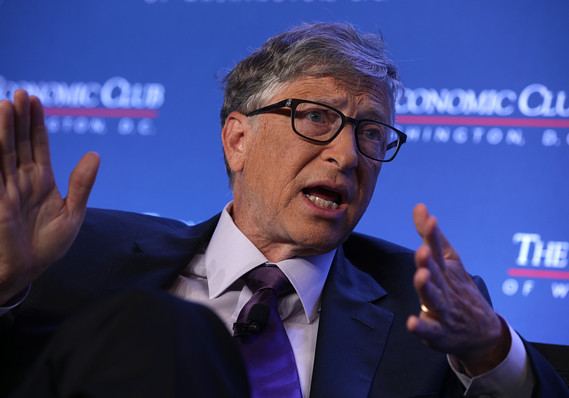 Bill Gates told Bloomberg News that most of his assets are still invested in stocks. Read More...

The co-founder of Microsoft isn’t running for cover.

Bill Gates told Bloomberg News that most of his assets are still invested in stocks.

‘I’m bullish on U.S. businesses, global businesses. We’re not in some defensive posture where we’re mostly in cash or anything like that. The strategy that has been used on the investments is to be over 60% in equities.’

Gates, 63, is obviously not following the adage of owning your age in bonds.

Yields aren’t very high across all asset classes, Gates points out, and he said there’s reason to think investment returns for the next decade will be less than they have been for the last several decades.

Bloomberg, which tracks the investment performance of billionaires, writes that Gates has added $17 billion to his net worth this year, taking it to $106 billion. 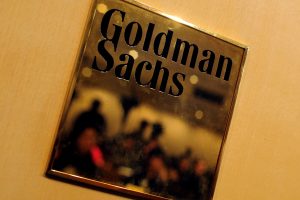 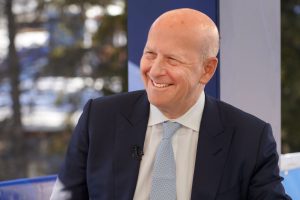 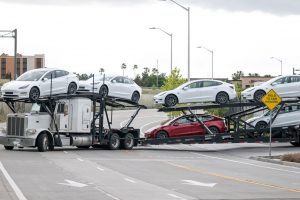 Is Cronos Group a Buy on the Dip?

Should You Buy India ETFs after Modi's Re-Election?

Columbus Day: Which markets are closed?

Dow Jones Futures: These 5 Top Stocks Are Near Buy Points