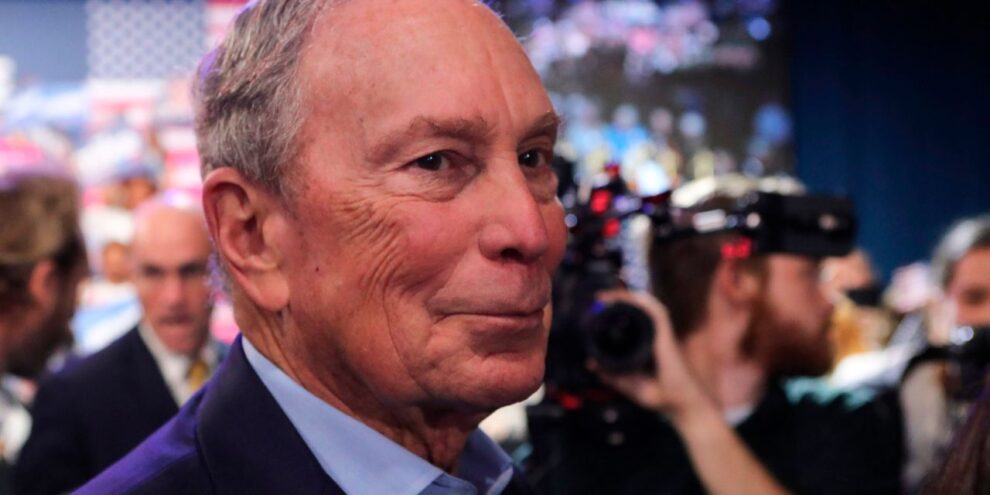 One of the most important steps the Biden administration can take is to empower cities and states to pursue their own climate agendas --- and don’t allow industry to block them, Michael Bloomberg and Carl Pope write. Read More... 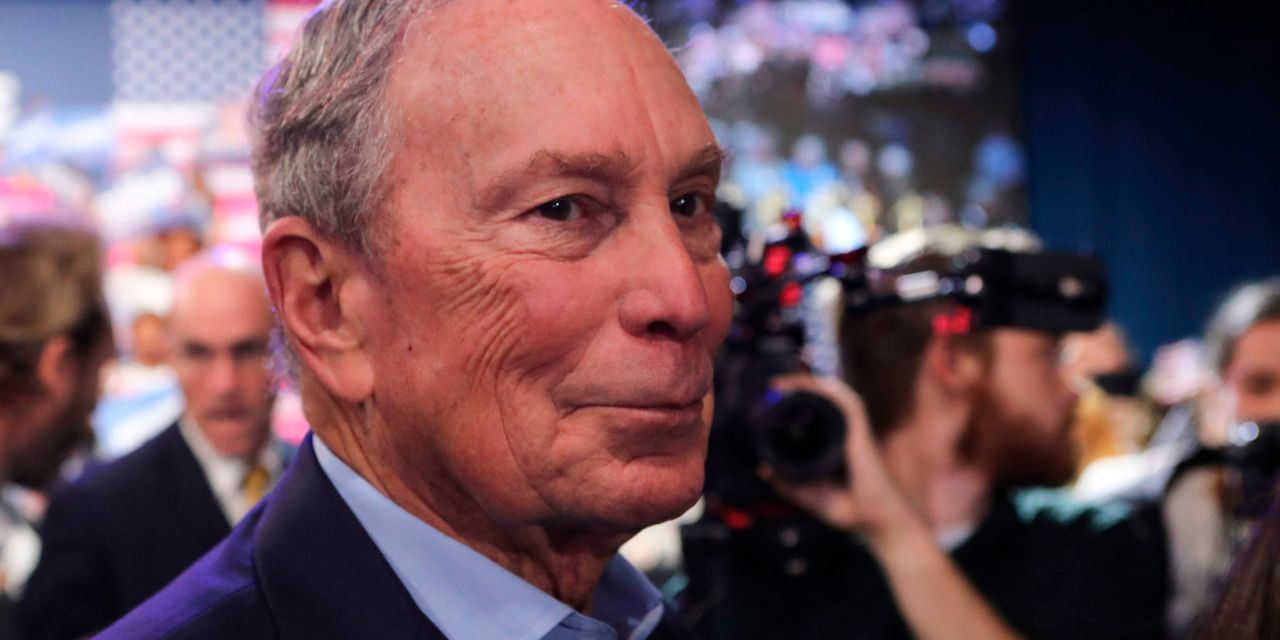 “ ‘President Biden’s decision to rejoin the Paris agreement … sends a powerful message to the world that Washington will once again lead on the world stage, but those paying close attention to global emissions reductions know that America as a whole never abdicated its leadership role. It’s just that the action has been happening from the ground up, rather the top down — and without all the sturm und drang of Beltway debates.’ ”

Read: All of President Biden’s key executive orders — in one chart

Biden has called for $2 trillion in spending to reduce U.S. emissions to net-zero by 2050, which is seen as key to slowing manmade global warming. He intends to shore up infrastructure and is promoting electric vehicles, among other steps. Biden used an executive order to rejoin the Paris pact on day one of his administration and he has named key cabinet and agency positions with individuals focused on the issue. But any legislative action will likely need bipartisan and industry buy-in given how close the party divide is in Congress.

The two climate advocates made the point in their op-ed that emissions reduction to date should be cheered, but the achievement is not a free pass.

“The U.S. is actually within striking distance of reaching the goal it set under the Paris climate agreement, a 26% to 28% reduction in emission levels by 2025. In fact, local and state leadership alone could take us to 37% by 2030. The reason is simple: While the previous administration was trying to drag us backwards — it failed, spectacularly — cities, states and businesses were racing ahead,” they wrote.

Localized efforts that mirror the agenda of the voluntary Paris accord, which only includes countries as signatories, will be shared as part of a “bottom-up approach” to climate action. It’s called America Is All In, which the group claims is the broadest coalition of U.S. climate leaders ever assembled.

“One of the most important steps the Biden administration can take to achieve its climate goals is actually one of the simplest: Empower cities and states to pursue their own climate agendas — and don’t allow industry to block them,” Bloomberg and Pope continued.

The track record from cities and states indicates real work can be accomplished. Two years ago, cities and states came together to pass important new energy efficiency standards for homes and offices, over tough opposition from building contractors and real estate developers, who largely sited costs of implementation, while some are taking their own steps toward sustainability.

What’s more, the construction industry has asked the International Code Council, which manages model codes, to eliminate the right of cities and states to vote in the setting of future energy codes. Instead, the builders would become the arbiters of model standards for houses and offices.

“This would be akin to allowing the coal industry adopt its own emissions standards — and Bloomberg Philanthropies has been organizing mayors and others to defeat it,” Bloomberg and Pope wrote.

“[I]t’s important to recognize that the pacesetters in the clean-energy transition will be the cities, states and companies that have already embraced a ramped-up effort to achieve a fossil-fuel-free economy,” they wrote. “This is the traditional American genius — innovation comes from the country to Washington, not from Washington down,” they said.

Taxation Can Be Done Right in Post-Pandemic World