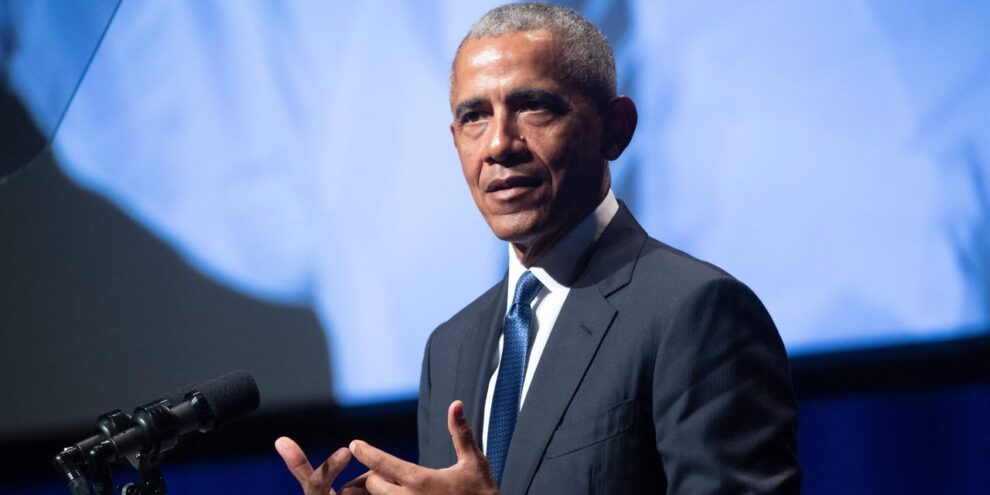 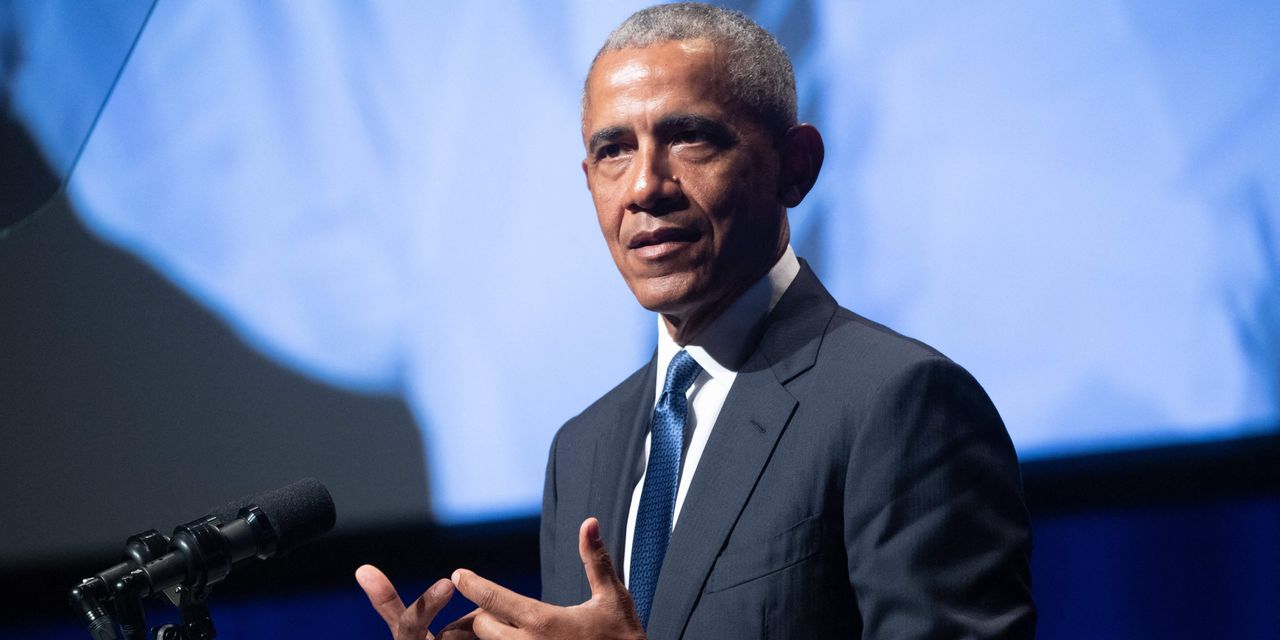 Former U.S. President Barack Obama penned an Op-ed in USA Today on Wednesday advocating for the protection of voting rights for Americans.

“When I spoke at John Lewis’ memorial service two years ago, I emphasized a truth John knew better than just about anyone. Our democracy isn’t a given. It isn’t self-executing. We, as citizens, have to nurture and tend it. We have to work at it. And in that task, we have to vigilantly preserve and protect our most basic tool of self-government, which is the right to vote,” Obama wrote.

To help protect Americans’ voting rights, Obama is urging the U.S. Senate to end its filibuster rule, which allows 41 Senators to prevent legislation from being voted on. Obama says the Senate filibuster is getting in the way of protecting voters through The Voting Rights Act.

“That’s why I fully support President Joe Biden’s call to modify Senate rules as necessary to make sure pending voting rights legislation gets called for a vote. And every American who cares about the survival of our most cherished institutions should support the president’s call as well,” Obama continued.

The former president cited restrictive voting measures taken in recent years to make it harder for people to vote.

“Others aim to treat certain polling locations differently, creating one set of rules for voters living in cities and another set for people living in more conservative, rural areas,” Obama explained.

Despite record-high voting rates in the 2020 presidential election, Obama says he was dispirited by the efforts to circumvent the results of the election by then-President Donald Trump.

“While the American people turned out to vote at the highest rate in a century in the last presidential election, members of one of our two major political parties — spurred on by the then-sitting president — denied the results of that election and spun conspiracy theories that drove a violent mob to attack our Capitol.”

The piece from Obama comes as President Joe Biden gave an emotional speech backing filibuster changes to pass voting-rights legislation in order to “protect our democracy.”

Some members of the Democratic Party, particularly in the Senate, are not as supportive when it comes to changing filibuster rules. Senators Joe Manchin of West Virginia and Kyrsten Sinema of Arizona have both hinted at misgivings surrounding changing the chambers’s filibuster rules.