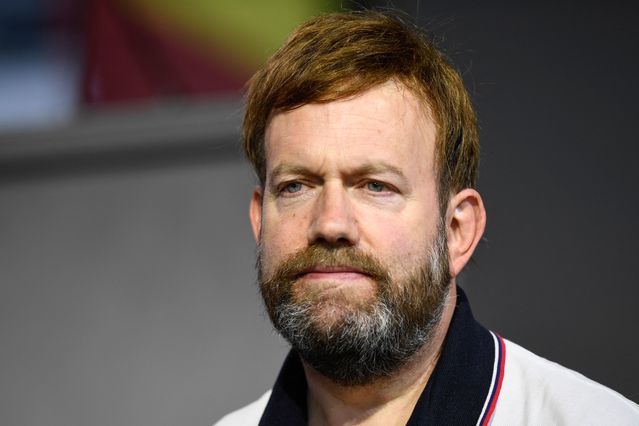 Pollster and pundit Frank Luntz predicts the outcome from the midterm elections won't be certain due to election deniers. Read More...

That line came from Frank Luntz, a Republican pollster, communications consultant and political pundit, as he spoke on CNBC Friday about his forecasts for the midterm elections.

Luntz predicted the outcome from the midterms won’t be certain due to election deniers, while others have noted that Georgia’s rules on runoffs could be the reason why control of the Senate won’t be determined in November.

“There are enough election deniers out there — candidates running that are going to lose and going to claim that they won, and they won’t accept the election results. I am scared to death,” Luntz said.

“We are going to have a problem in this country, if Senate candidates, governor candidates, secretary of state candidates lose by 2% or 3% and claim the election is stolen.”

Concerns about election deniers are persisting as former President Donald Trump continues to make false claims of widespread voter fraud in the 2020 election. Some Republicans have said they believe Trump, even though courts across the country ruled against him and 50 states certified Joe Biden’s win.

He predicted that part of the problem will come from the fact that the vote “will look overwhelmingly Republican at midnight, and it won’t be as Republican when all the votes are counted,” because votes on Election Day are counted first, followed by ballots cast in early voting and then absentee ballots.

“It should have gone in order,” Luntz said of the counting for ballots.

He also forecast that Republicans will take control of the U.S. House, but Democrats will keep their grip on the Senate by a single seat.

And see: Republican edge over Democrats in one key indicator rises to 4-month high

Plus: Meet the 10 biggest megadonors for the 2022 midterm elections