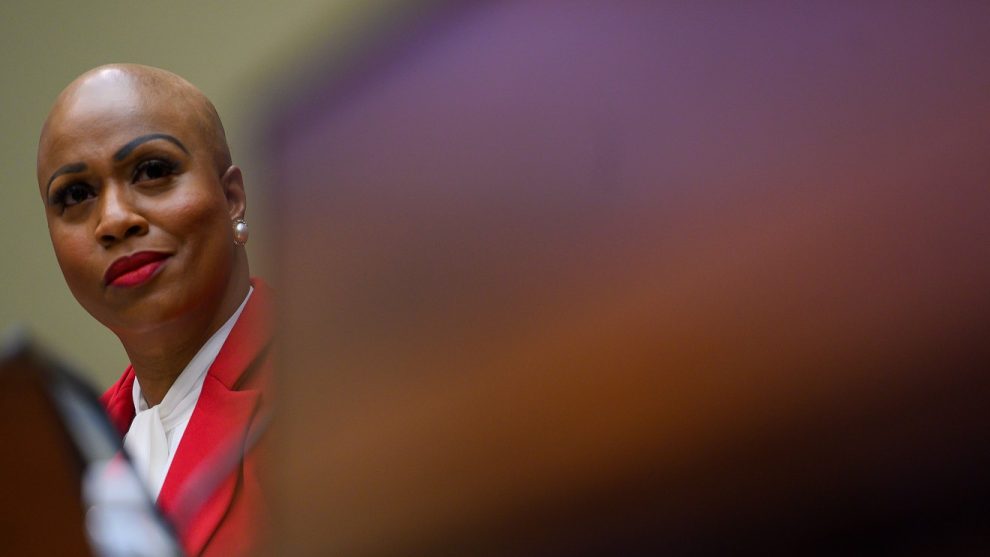 DeVos appeared on CNN’s “State of the Union” on Sunday morning calling for schools to reopen, despite surging coronavirus cases around the nation. Read More... 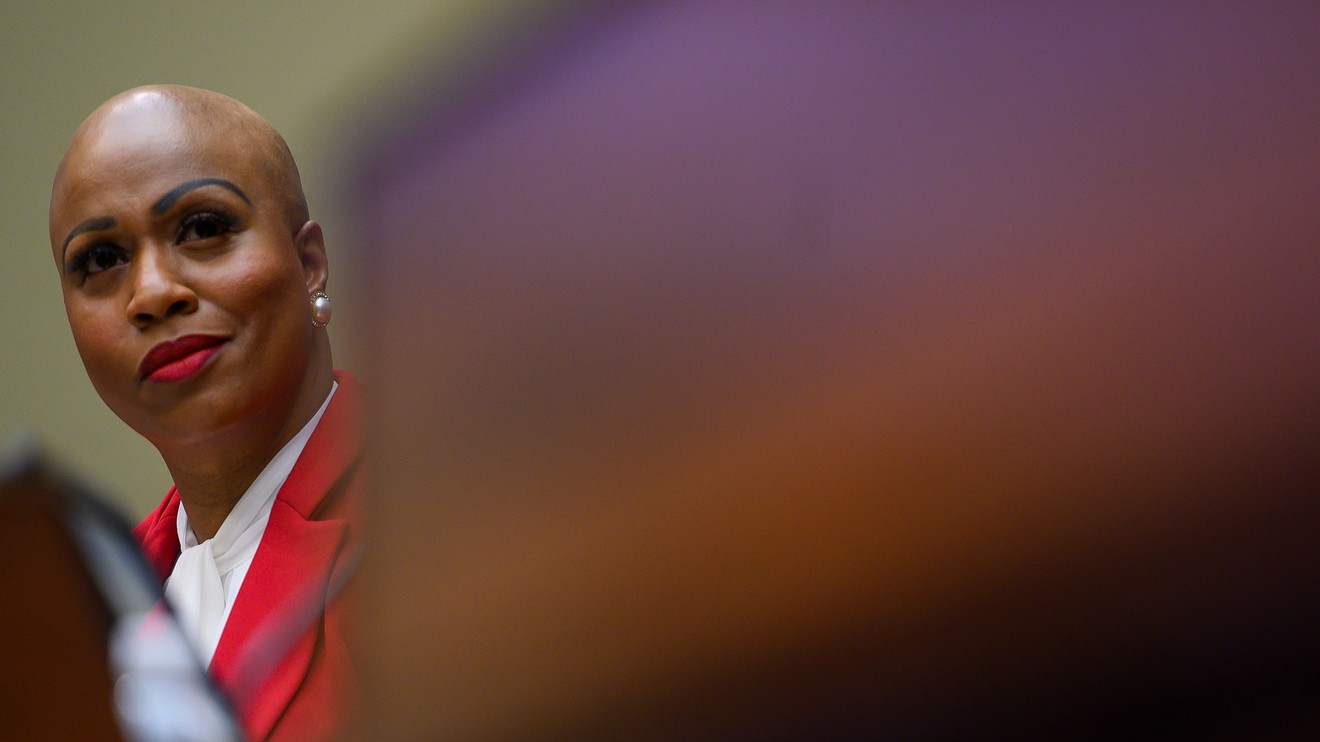 “ “I wouldn’t trust you to care for a house plant let alone my child.” ”

DeVos appeared on CNN’s “State of the Union” on Sunday morning calling for schools to reopen, despite surging coronavirus cases around the nation.

“There’s going to be the exception to the rule, but the rule should be that kids go back to school this fall,” DeVos told CNN. “And where there are little flare-ups or hot spots, that can be dealt with on a school-by-school or a case-by-case basis.”

CNN host Dana Bash pressed DeVos to clarify the federal government’s plans to reopen schools safely, and what it plans to do if there are outbreaks at schools.

DeVos dodged the question, saying “every school should have plans for that situation,” while avoiding saying what, if anything, the government recommends those plans to be.

In a tweet shortly after the interview aired, Pressley, a Massachusetts Democrat, tore into DeVos.

“[Betsy DeVos] you have no plan,” Pressley said. “Teachers, kids and parents are fearing for their lives. You point to a private sector that has put profits over people and claimed the lives of thousands of essential workers. I wouldn’t trust you to care for a house plant let alone my child.”

Last week, Sen. Kamala Harris and Rep. Katie Porter, both California Democrats, sent a letter to DeVos and the heads of the CDC and Health and Human Services Department saying they were “deeply disappointed” by the lack of federal reopening guidelines for school districts. “You have wasted months, without apparently joining forces to conduct science-based research on the best ways to re-open schools or continue educating students,” they said, calling for specific plans for the upcoming school year.

On Sunday, a number of public health officials urged a cautious approach to reopening schools, saying decisions to open should be based on health data, not politics.

While some argue that children appear to be less at risk of catching and spreading COVID-19, Israel recently saw a nationwide spike in cases after reopening its schools.

3 Stocks That Could Realistically Triple by 2030 or Even Sooner

The Klein Law Firm Reminds Investors of Class Actions on Behalf of Shareholders of GERN, WWE and CRON

Can you tell if a company has a toxic culture from their social media?

Modi’s Many Stalemates Are a Drag on Indian Budget

Roku Bears Are Finally Moving Out