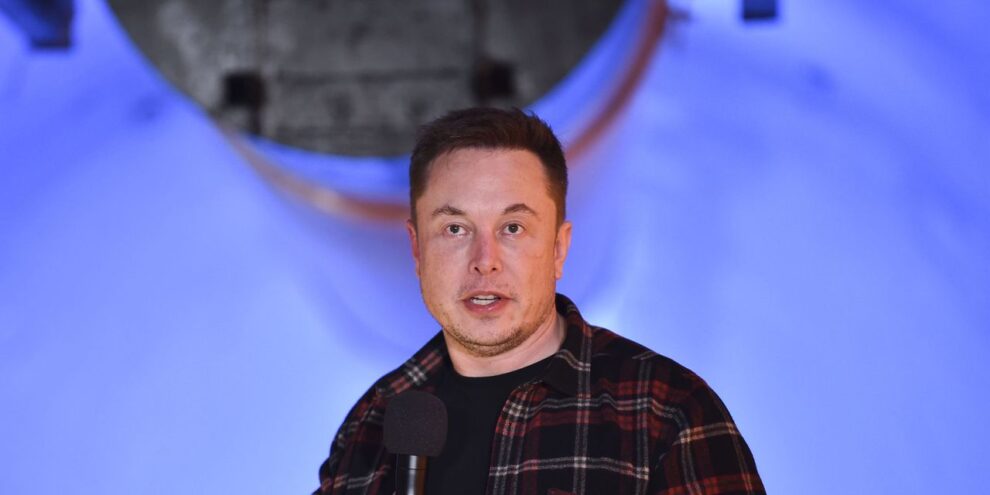 Those employees who criticized Musk in an open letter were later fired, according to a report from the New York Times. Read More... 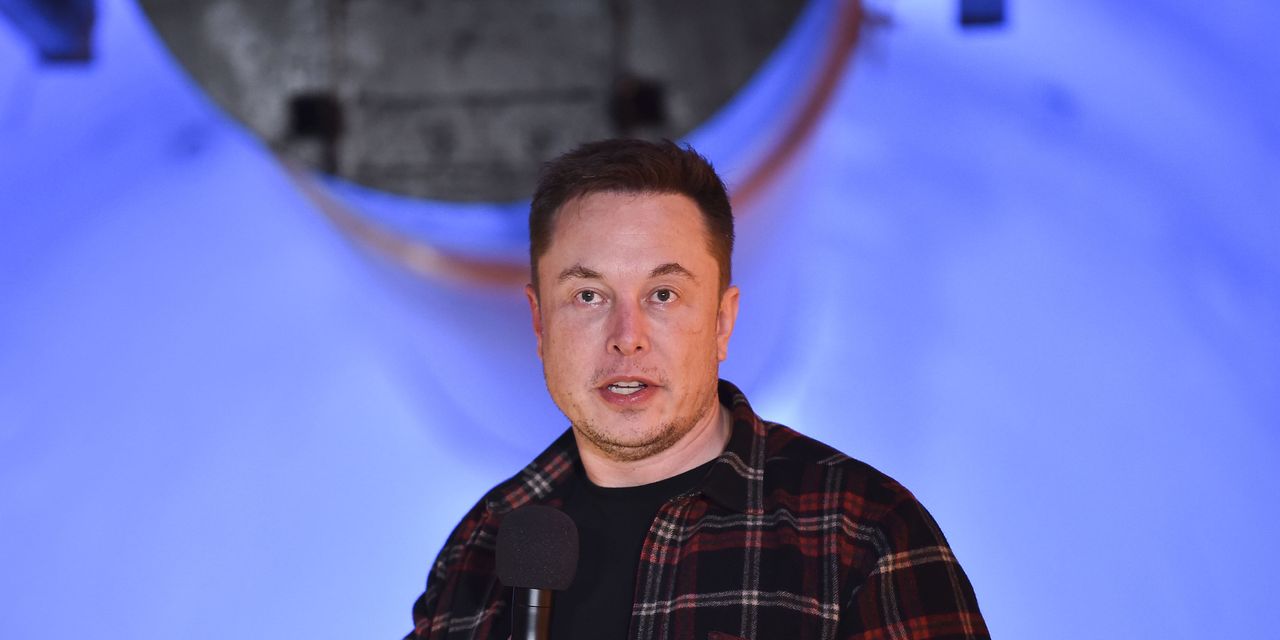 A group of SpaceX employees reportedly wrote a letter to the company’s executives that detailed frustrations over the recent behavior and public statements of the company’s founder and chief executive, Elon Musk.

According to the Verge, the publication that first reported on the letter’s existence, employees referred to Musk’s behavior as a “distraction and embarrassment” for SpaceX employees.

“Elon’s behavior in the public sphere is a frequent source of distraction and embarrassment for us, particularly in recent weeks,” the letter reportedly states. “As our CEO and most prominent spokesperson, Elon is seen as the face of SpaceX — every tweet that Elon sends is a de facto public statement by the company. It is critical to make clear to our teams and to our potential talent pool that his messaging does not reflect our work, our mission or our values.”

The number of signatures on the letter was not immediately known, and was not reported in the Verge’s story.

The letter was not exclusively about Musk, the report said, as it also called for company leadership to be held accountable for making SpaceX a great place to work and respond to unacceptable behavior at the company, reportedly invoking SpaceX’s purported “no a–hole” policy.

Representatives from SpaceX and Musk did not immediately respond to MarketWatch’s requests for comment on this story.

Many of the employees who penned the letter to executives were later fired by SpaceX, according to a report from the New York Times NYT, +0.85%. Gwynne Shotwell, SpaceX’s president and chief operating officer, called the letter “overreaching activism.”

The reported letter from SpaceX employees comes weeks after Insider reported on a sexual-misconduct allegation against Musk from a former SpaceX flight attendant in 2018. Musk has denied the claims and labeled the allegation “utterly untrue.”

The current richest man in the world, who is also the CEO of electric-vehicle maker Tesla TSLA, +1.72%, is in the throes of a massive, and much questioned, deal to purchase Twitter TWTR, +1.12%. Musk has said the Twitter deal “cannot move forward” without clarity regarding bots on the platform, while Twitter has stated that it is committed to the original terms of the merger.

“We intend to close the transaction and enforce the merger agreement at the agreed price and terms,” Twitter said in a June statement.

Musk addressed Twitter employees at a Thursday all-hands meeting. He said that his planned takeover may lead to job cuts, that he doesn’t like remote work and that he is a fan of “not boring” platforms like TikTok and WeChat.

See: Elon Musk wants Tesla staff to return to office, but 52% of global workforce would rather take a pay cut than come back