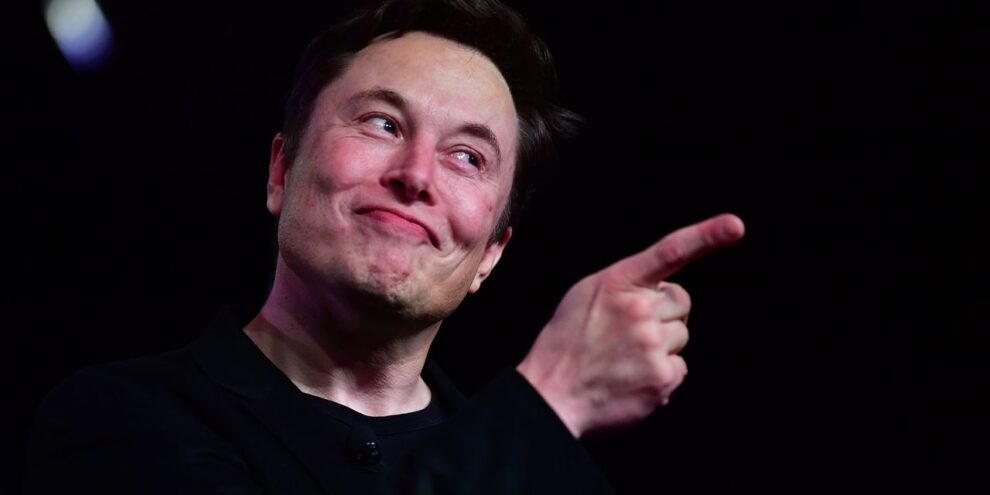 Tesla CEO Elon Musk in a Tuesday afternoon tweet claims that Apple CEO Tim Cook had his chance to join the electric-vehicle push back in what Musk described as the "darkest days," for the popular automobile manufacturer. Cook passed him up. Read More... 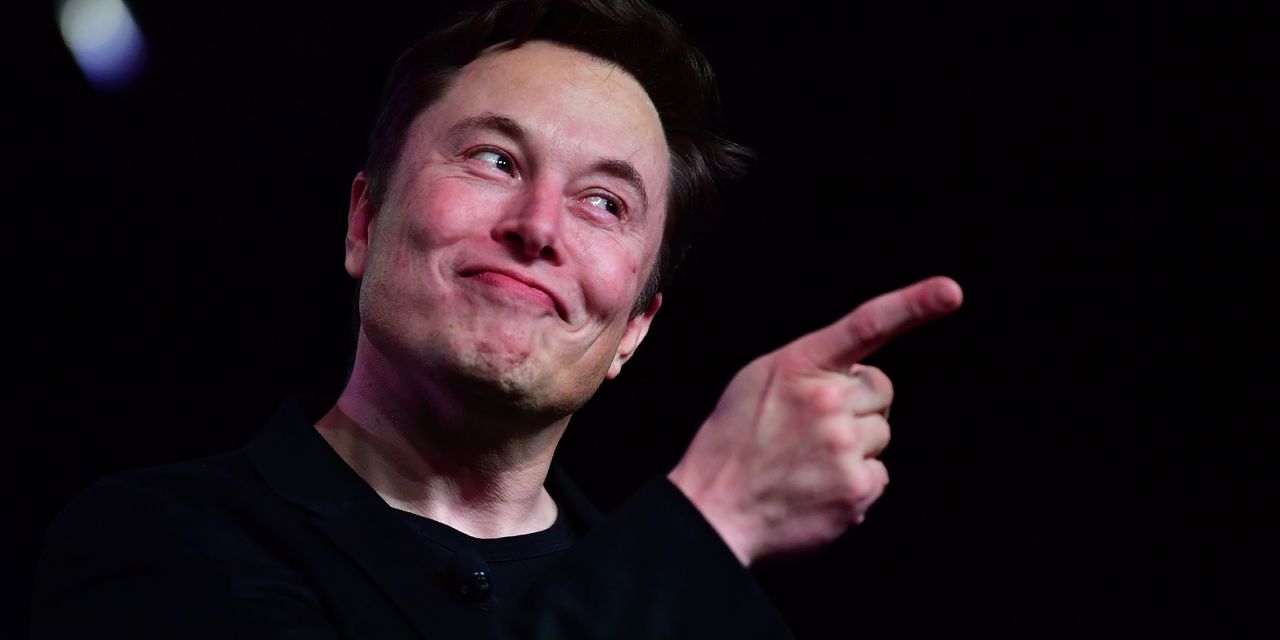 Elon Musk on Tuesday wasn’t about to let Apple Inc, suck up all the oxygen on Wall Street, on the back of reports that the iPhone maker was again considering rolling out an electric vehicle of its own by 2024.

The Tesla CEO in a Tuesday afternoon tweet claimed that Apple CEO Tim Cook had his chance to get into the electric-vehicle game back in what Musk described as the “darkest days,” for the popular automobile manufacturer.

Musk claims Cook wouldn’t even take a meeting with him.

Read: Opinion: Now would be the time for Apple to buy Tesla, and kick Musk out of the driver’s seat

“During the darkest days of the Model 3 program, I reached out to Tim Cook to discuss the possibility of Apple acquiring Tesla (for 1/10 of our current value). He refused to take the meeting,” reads the tweet.

It isn’t clear when such a proposition was floated by Musk, or if at all, but Musk and Tesla did face some harrowing times during a ill-advised tweet back in August of 2018 that indicated the 49-year-old entrepreneur was “considering taking Tesla private at $420.” Musk concluded that tweet with the phrase “funding secured.”

The Tesla CEO ultimately settled securities fraud charges brought by the Securities and Exchange Commission about two months after his tweet. Since then, Tesla’s stock has been on an unabated tear that has helped it earn access to membership in the elite S&P 500 SPX, -0.21%.

Tesla’s stock TSLA, -1.46% is up more than 660% so far in 2020— far surpassing year-to-date gains for the Dow Jones Industrial Average DJIA, -0.67% and the Nasdaq Composite Index COMP, +0.51%. The vehicle and battery company also now boasts a market value above $600 billion, even if many bearish investors warn that the current value of the company isn’t underpinned by fundamental car sales.

So it came as little surprise when Musk took to Twitter on Tuesday, amid fresh reports that Apple may enter the electric-vehicle fray, bringing his eager legion of fans to challenge the equally enthusiastic Tesla fan base.

Apples electric-vehicle ambitions aren’t new. The Cupertino, Calif.-based tech behemoth has been toying with the idea of making a so-called iCar for years. In the past, Musk has been dismissive of the Apple car talk, even suggested in 2015 that Apple hired people Tesla fired in an effort to achieve its goals, in an interview with German business newspaper Handelsblatt.

A Barron’s report on Tuesday described the concept of the tech giant attempting to produce electric vehicles as “a terrible idea,” and Musk’s tweet to the gadget maker could be interpreted as: You had your shot Apple. Now it may be too late.

To be sure, Apple’s $2.2 trillion market capitalization and its multibillion-dollar cash reserves likely will be the judge of that.

StockX CEO on the top selling items this holiday season
The Moneyist: My boyfriend’s ex-wife claimed her 2 sons as dependents on her taxes, and received their stimulus checks, but they live with us
Comment

Mobile World Congress Attendance to Shrink Due to Virus Crisis

How the World's Biggest Leveraged Buyout Could Be Done