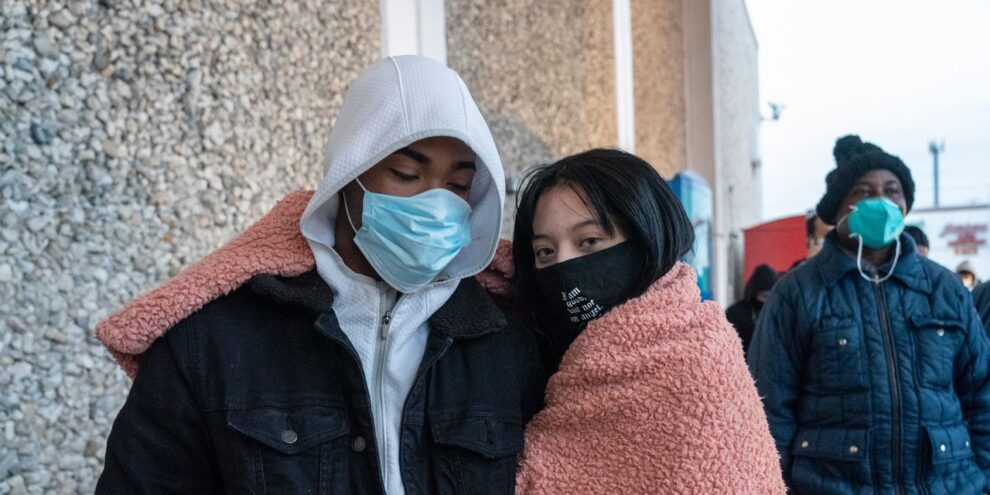 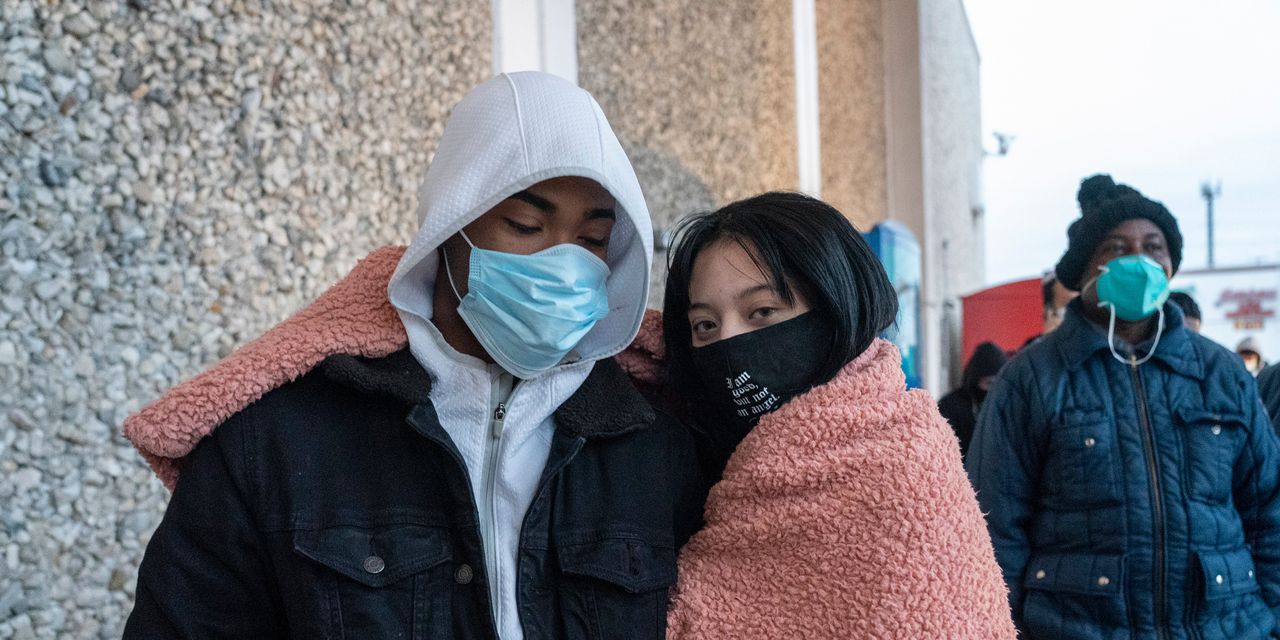 Ask not what your county can do for you, even during in an emergency.

So said the mayor of Colorado City, Texas, in a controversial Facebook FB, -2.04% post on Tuesday, in which he blasted his ex-constituents who had perhaps complained about the power outages that have hit the Lone Star State this week as a record-setting cold snap caused millions to lose heat and power.

Tim Boyd wrote that local government is not responsible for doing anything to support residents during such a crisis. And he called the families waiting for their elected officials to help them “lazy.”

“ ‘Only the strong will survive and the weak will parish.’ ”

“No one owes you or your family anything; nor is it the local governments [sic] responsibility to support you during trying times like this! Sink or swim, it’s your choice!” he wrote, as reported by local CBS affiliate KTAB. “The City and County, along with power providers or any other service owes you NOTHING!”

“If you don’t have electricity you step up and come up with a game plan to keep your family warm and safe,” he continued. “If you have no water you deal with out and think outside of the box to survive and supply water to your family … Only the strong will survive and the weak will parish [sic].”

“Am I sorry that you have been dealing without electricity and water; yes! But I’ll be damned if I’m going to provide for anyone that is capable of doing it themselves!” he added. “Bottom line, quit crying and looking for a handout! Get off your ass and take care of your own family!”

You can read the full text of his post here.

Nearly 3 million customers were still without power early Wednesday in Texas, Louisiana and Mississippi, and about 30% of the power-generating capacity for most of Texas was offline Tuesday due to the extreme cold weather, as demand for electric heating spiked. More than 100 million people live in areas enveloped by some type of winter weather warning, watch or advisory on Wednesday, with another winter storm poised to hit Texas and parts of the southern Plains.

Read more: Texas power disaster may be strongest case yet for renewable energy

And this has had dire consequences. At least 20 deaths related to the extreme weather have been reported across the country. In Texas, a woman and an 8-year-old girl died of carbon-monoxide poisoning just after midnight on Tuesday. It’s believed they were trying to keep warm. The car was running in the attached garage. The child was found dead inside the residence, and the woman was in the car.

So Boyd’s Facebook post upset a lot of people. He responded with another post on Tuesday afternoon revealing that he had resigned and would not be seeking re-election. It was unclear whether he had stepped down from his position before or after his controversial post, which he has since taken down.

He wrote that many of the things he wrote were “taken out of context” but added that he “won’t deny for one minute” anything he said in the original post.

He did offer a partial apology, however. “I would never want to hurt the elderly or anyone that is in true need of help to be left to fend for themselves,” he added. “I was only making the statement that those folks that are too lazy to get up and fend for themselves but are capable should not be dealt a handout. I apologize for the wording and some of the phrases that were used!”

Google to pay some publishers in Australia, Brazil, Germany for content