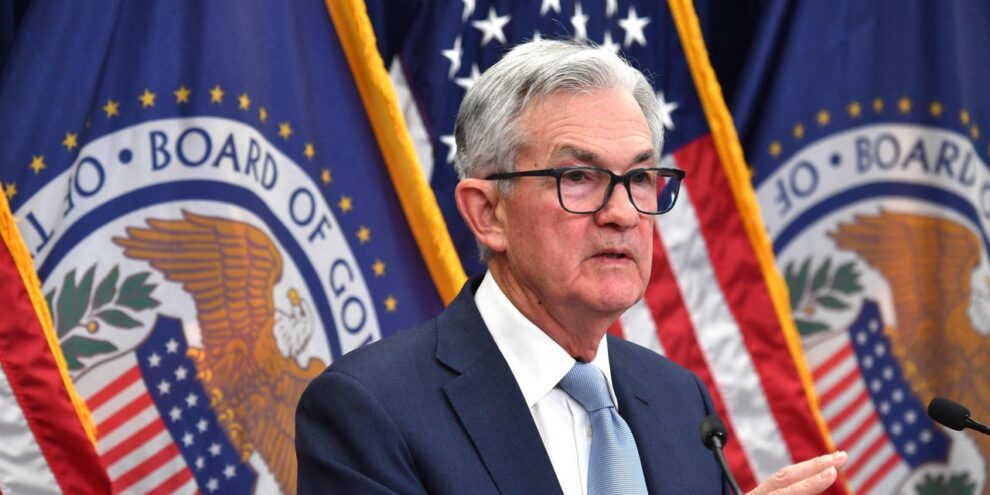 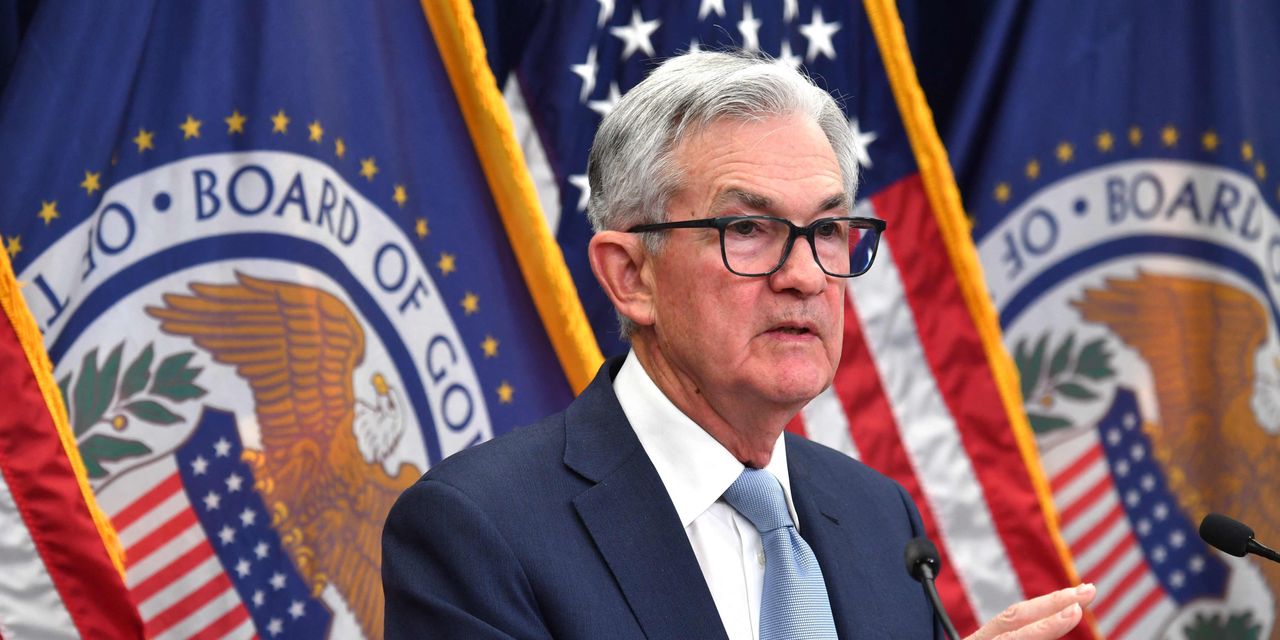 “‘This is a war that [the Federal Reserve has] won, and now they are in danger of tipping the economy into recession and making the fiscal problem worse, so I wish they would be done.’”

The Fed has won its “war” against inflation, said JPMorgan Asset Management Chief Global Strategist David Kelly, in an interview on Thursday with Bloomberg News. As a result, Kelly said, it should reconsider plans for further rate hikes.

He noted that the market expects rate hikes in February and beyond. Futures markets expect the Fed to hike its policy interest rate by 25 basis points at its next meeting, in February, while also pricing in a high likelihood of another 25-basis-point hike in March.

U.S. inflation slowed for a sixth straight month in December on a year-over-year basis, the CPI data showed. The index also showed the first monthly monthly decline in the cost of living in two-and-a-half years.

Kelly isn’t alone in hoping the Fed would pivot its policy. Billionaires including Elon Musk and Barry Sternlicht have urged the Fed to reconsider more rate hikes. Wharton professor Jeremy Siegel has said the central bank is making a mistake.

JPMorgan released its fourth-quarter earnings on Friday, and its shares JPM, +2.52% declined in premarket trading even as its results surpassed Wall Street’s expectations.

CEO Jamie Dimon dialed back his warnings about a looming recession in a statement released with the bank’s earnings, but the outlook for the economy still looks uncertain, he said.

“The U.S. economy currently remains strong, with consumers still spending excess cash and businesses healthy,” Dimon said in a statement released along with the bank’s earnings. “However, we still do not know the ultimate effect of the headwinds coming from geopolitical tensions including the war in Ukraine, the vulnerable state of energy and food supplies, persistent inflation that is eroding purchasing power and has pushed interest rates higher, and the unprecedented quantitative tightening.”

The bank also revealed that it has increased its loan-loss reserves in anticipation of more loan defaults as interest rates rise.