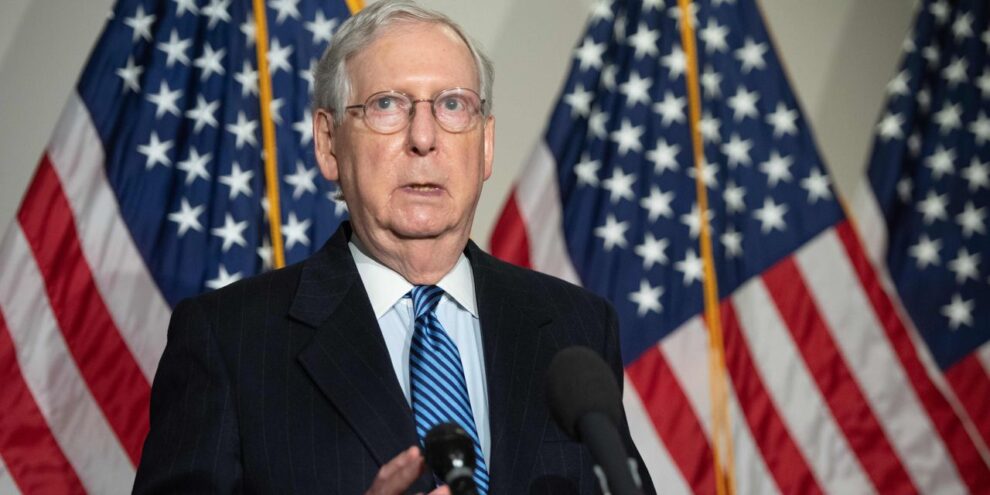 Former President Donald Trump goes after Sen. Mitch McConnell is the wake of his impeachment trial in the Senate. Read More... 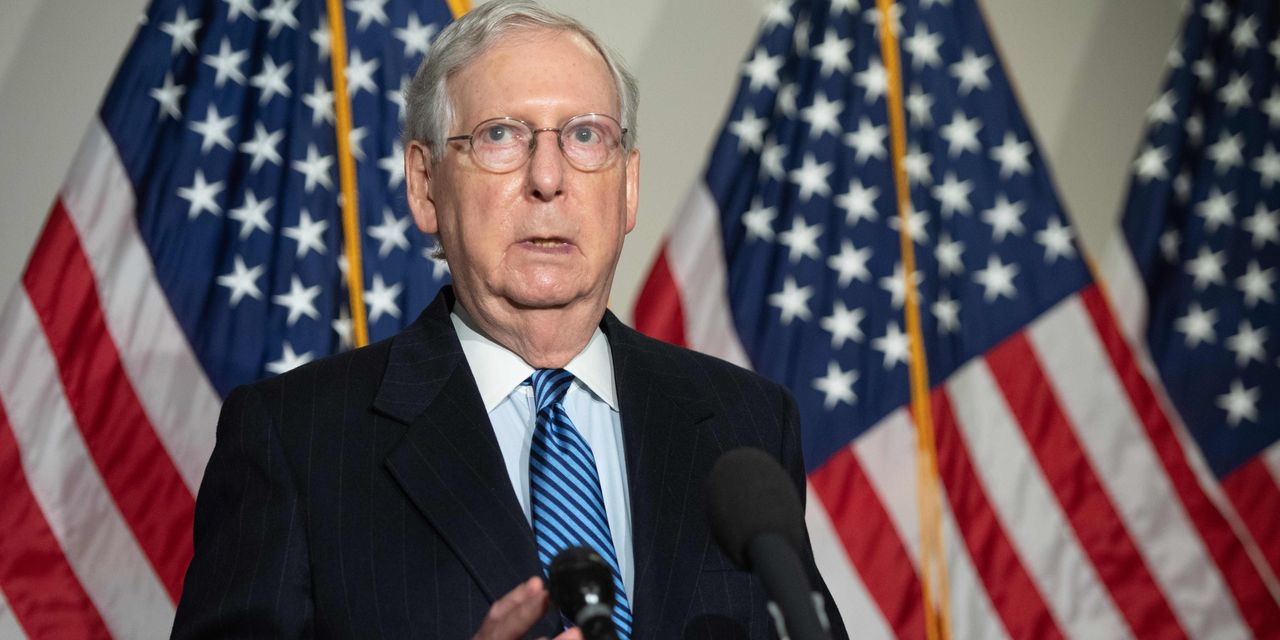 “ “Mitch is a dour, sullen, and unsmiling political hack, and if Republican Senators are going to stay with him, they will not win again.” ”

Trump released a statement condemning what he called McConnell’s lack of leadership of the Republican party, even saying that McConnell is “destroying the Republican side of the Senate.”

The statement by the former president is likely a response to Saturday’s impeachment vote. Seven Republican senators voted with all Senate Democrats and independents to convict Trump by a 57-43 margin, which fell short of the two-thirds majority needed to convict.

While McConnell was one of the Republicans who voted not to convict Trump, he said after the vote there is “no question former President Trump bears moral responsibility.”

Many Republicans, including Sen. Pat Toomey and Rep. Adam Kinzinger, received varyingly levels of repercussions for voting to impeach and convict Trump for his role in the Jan. 6 insurrection at the Capitol.

McConnell’s office did not respond to request for comment on this story. 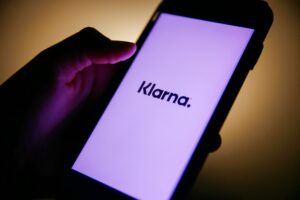