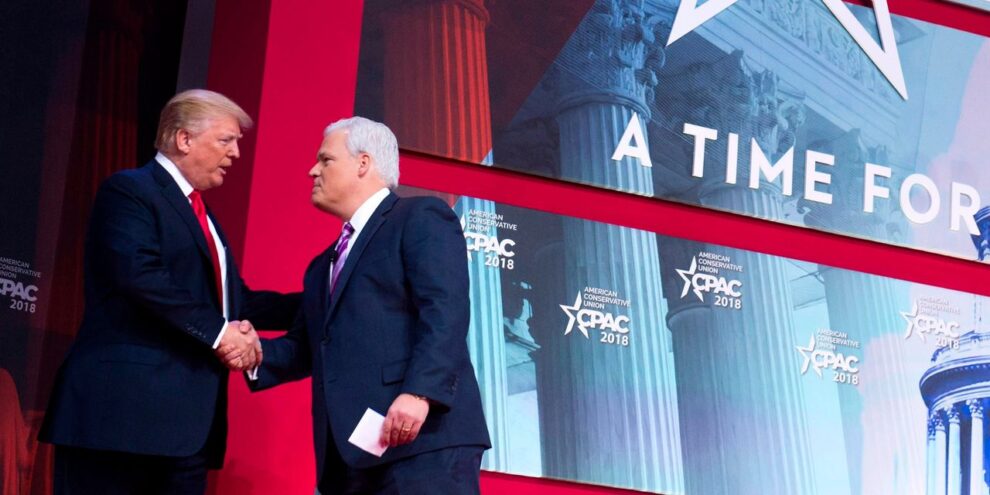 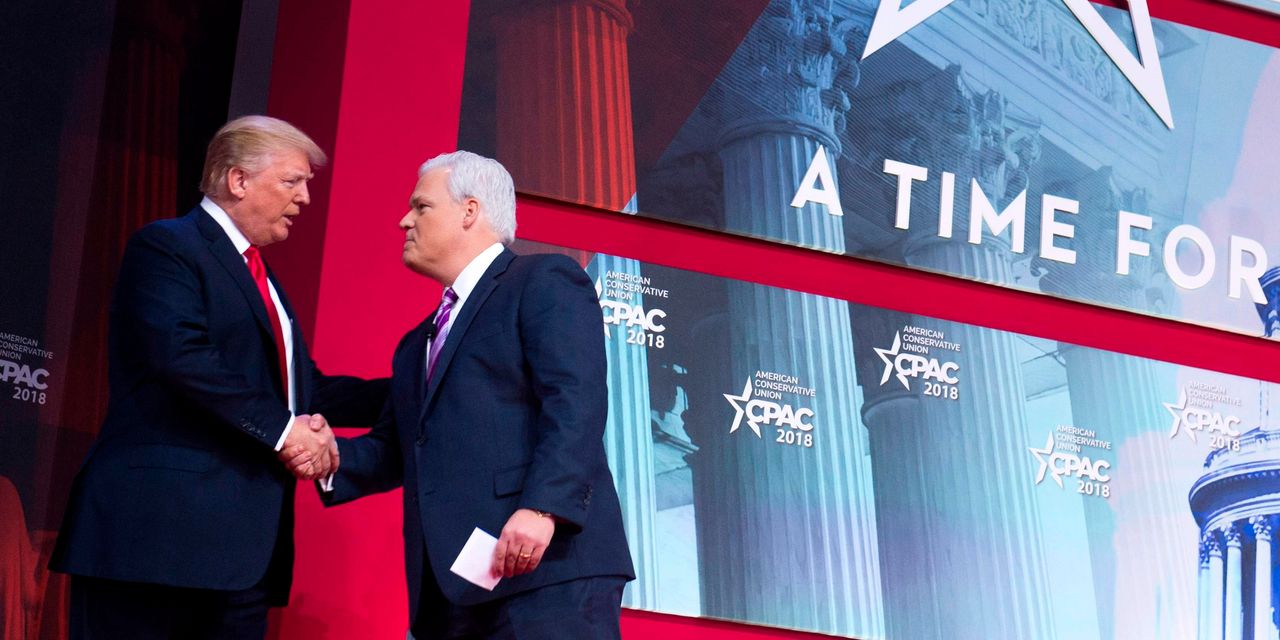 Schlapp described Trump’s relationship with the Republican party as an “unshakable bond” when asked about the former president’s 2024 election prospects at a recent CPAC Texas event.

Schlapp declined to say who he would vote for in a 2024 GOP primary. But he said that Trump, who has not outright said whether he would run for the White House again in 2024, holds an advantage.

“He comes into this race as the incumbent, so in most situations when you’re the incumbent you’re going to have the lion’s share of support of everyone,” Schlapp told FOX at the event.

Schlapp worked as a political director for President George W. Bush, and has on several occasions repeated Trump’s false claims about voter fraud in the 2020 presidential election.

A group of prominent conservatives released a 72-page report in July debunking Trump’s claims of election fraud in the 2020 presidential election. The group concluded Trump had “failed to produce substantive evidence.”

If he were to run, Trump’s polling lead in a 2024 GOP primary has waxed and waned in recent months. During the CPAC Texas event, Trump won an unofficial straw poll for preferred 2024 GOP nominee among attendees, but Florida Gov. Ron DeSantis has bested Trump in several straw polls conducted at conservative events this year in states including Colorado and Wisconsin.

According to PredictIt, DeSantis is currently most likely to win the 2024 GOP presidential nomination, with Trump close behind. Former South Carolina Gov. Nikki Haley and former Vice President Mike Pence, third and fourth on the list, have considerably lower odds on PredictIt.