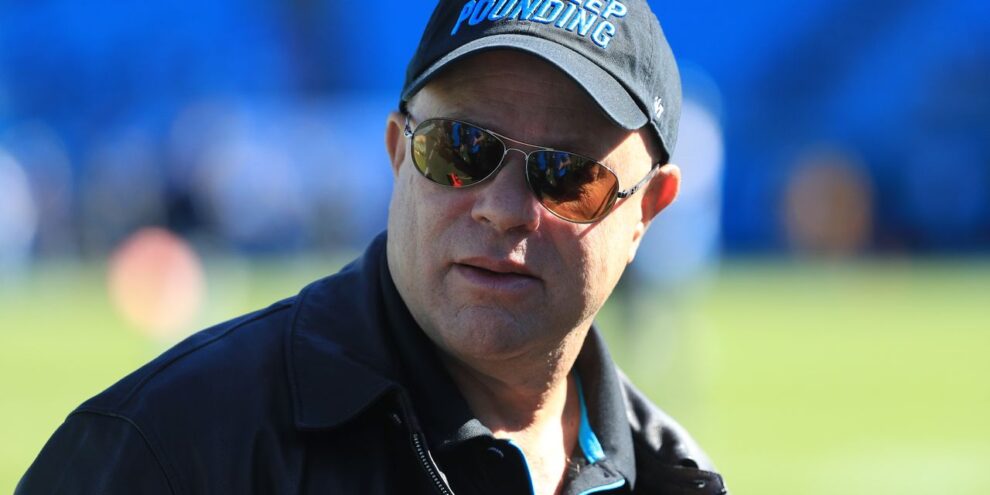 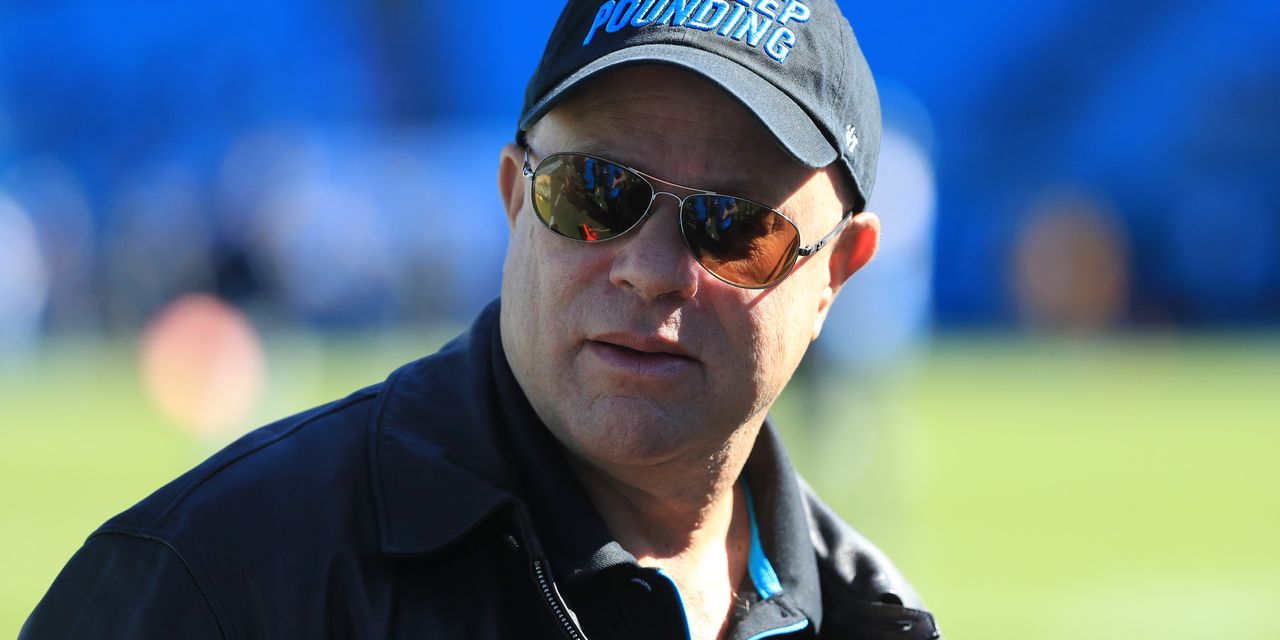 “ ‘That takes a major risk off the table, and it’s very difficult to be bearish.’ ”

That’s David Tepper, billionaire investor and one of the world’s top hedge-fund managers, telling CNBC on Monday that market participants can start to relax because Japan could soon be a renewed buyer of U.S. government bonds following a surge in yields. That would serve to stabilize a run-up in yields that has unsettled investors. Yields and bond prices move in opposite directions.

Tepper, the founder of Appaloosa Management, has one of the strongest track records among active investors and his remarks often move markets. Stock-index futures trimmed or erased losses following his remarks.

A jump in Treasury yields tied to expectations that an aggressive round of fiscal stimulus combined with a broader reopening of the economy will boost inflation has helped fuel a powerful rotation away from highflying growth-oriented stocks, including tech-related names, into more cyclically sensitive stocks and sectors.

Tepper said he expected yields to have made the most of their move and would likely be more stable in the next few months, making it “safer to be in stocks for now,” CNBC reported.

Salesforce.com buys Salesforce.org, and that’s the only straightforward part

3 things Twitter users should know about the bitcoin hack targeting Elon Musk, Bill Gates and others