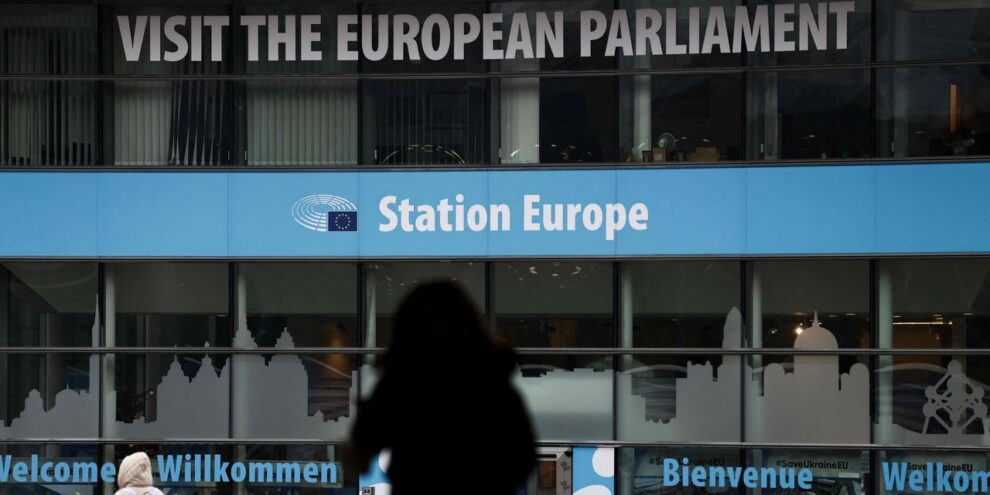 A scandal has erupted in Europe over possible bribery involving a Gulf state and EU officials, with one arrest reportedly already made. Read More... 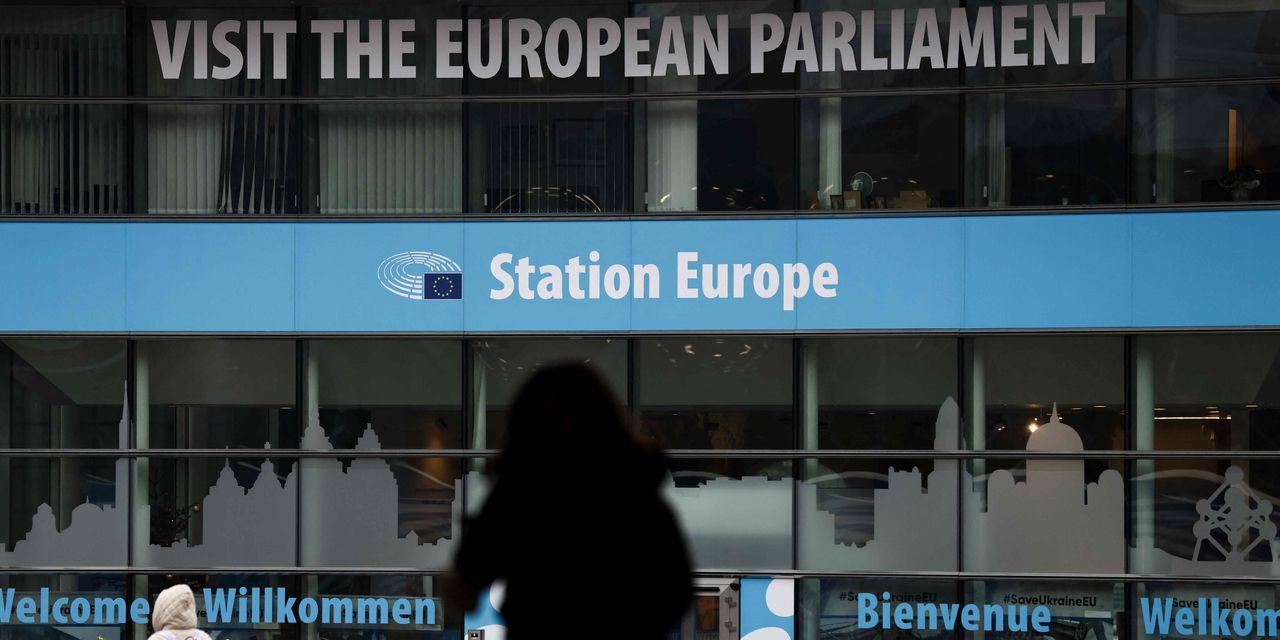 That was the EU’s top foreign and security official Josep Borrell, commenting on a weekend raid which saw thousands of dollars seized and several people taken into custody over allegations that a Gulf state had tried to bribe European parliament officials. Some suspect the alleged bribes came from World Cup host Qatar.

“[We] have to act according not only to the facts but to the . . . evidence. I cannot go beyond the judiciary statements. I am sure you understand that these are very grave accusations,” Borrell said ahead of EU foreign ministers meeting in Brussels on Monday, the Financial Times reported.

Belgian police confiscated roughly €600,000 ($634,317) in cash, along with laptops and cellphones, and four people on Sunday were charged with “participation in a criminal organization, money laundering and corruption. The names of those individuals were not provided.

But Eva Kaili, a European parliament vice president from Greece has been arrested and charged, and her duties and membership from Greek’s socialist party stripped, according to Euronews and the FT. The Greek government moved to freeze her assets on Monday, AFP reported.

Investigations have been taking place for months into suspected “substantial” cash payments from a Gulf state to bribe MEPs. A parliamentary vote expected next week, that would have allowed for Qatar, Kuwait, Oman and Ecuador citizens to travel without visas in the EU, has been suspended.

“If we can be bought, if members of the European Parliament and other politicians can be bought to say certain things, to vote in certain ways… it’s a disgrace and it makes Europe weaker,” Niels Fuglang, MEP with the Danish Social Democratic Party, told Euronews.

Doha officials denied any wrongdoing in comments to both publications. “Any association of the Qatari government with the reported claims is baseless and gravely misinformed,” said an official.