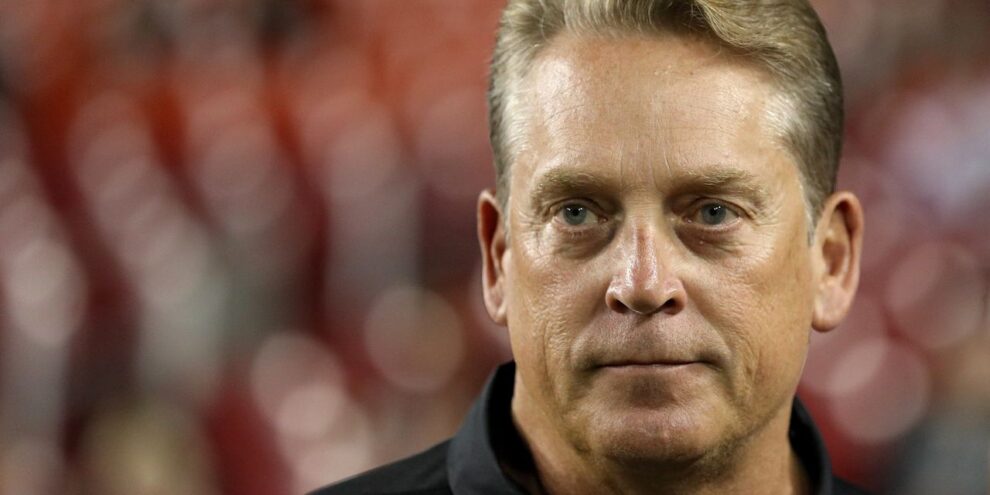 The Washington Commanders assistant coach went viral for comparing the protests after George Floyd's murder to the Jan. 6, 2021 insurrection at the U.S. Capitol Read More... 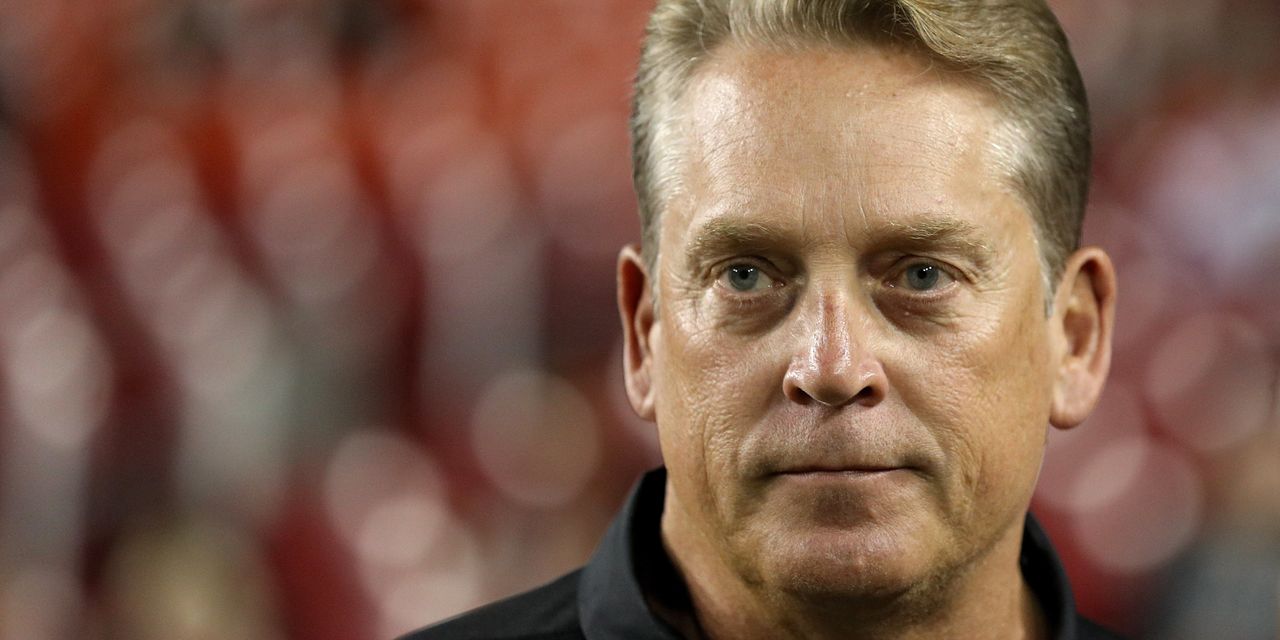 “‘People’s livelihoods are being destroyed, businesses are being burned down, no problem. And then we have a dust-up at the Capitol, nothing burned down, and we’re going to make that a major deal. I just think it’s kind of two standards.’”

That was Washington Commanders assistant coach Jack Del Rio defending his recent tweet, which compared the protests following George Floyd’s murder in 2020 to the insurrection at the U.S. Capitol on Jan. 6, 2021.

His Wednesday comments followed a Twitter post Monday night in which he said, “Would love to understand ‘the whole story’ about why the summer of riots, looting, burning and the destruction of personal property is never discussed but this is ???” Del Rio was responding to a tweet about the Congressional hearings into the Jan. 6 attack on the Capitol that will be aired prime-time on Thursday.

Later on Wednesday, Del Rio apologized for his phrasing about the events of Jan. 6, 2021, but did not walk back other aspects of his original comments.

“I made comments earlier today in referencing the attack that took place on the United States Capitol on January 6, 2021. Referencing that situation as a dust-up was irresponsible and negligent and I am sorry,” Del Rio said in a statement posted on Twitter. “I stand by my comments condemning violence in communities across the country. I say that while also expressing my support as an American citizen for peaceful protest in our country. I have fully supported all peaceful protests in America.”

On Friday, the Washington Commanders announced that the team is fining Del Rio $100,000 for his comments, which will be donated to the United States Capitol Police Memorial Fund.

“This morning I met with Coach Del Rio to express how disappointed I am in his comments on Wednesday,” Commanders head coach Ron Rivera said in a statement. “His comments do not reflect the organization’s views and are extremely hurtful to our great community here in the DMV. As we saw last night in the hearings, what happened on the Capitol on January 6, 2021 was an act of domestic terrorism.”

The Commanders play their home games in Washington, D.C.

His Wednesday post drew more than 2,100 comments and led his name to trend on Twitter on Wednesday afternoon. Critics noted that the difference is that most of the protests against police brutality following Floyd’s murder were peaceful and bringing attention to racial inequality, while the violent storming of the Capitol was intended to obstruct Congress from certifying President Joe Biden’s 2020 electoral victory.

Several elected Democrats and and Republicans in leadership have also lamented the events of Jan. 6. President Joe Biden called the attack “unprecedented assault” on democracy. Republican Senate Minority Leader Mitch McConnell called the event a “dark day for Congress and our country” on the one-year anniversary of the mob storming the Capitol. And around the same time, fellow Republican Ted Cruz referred to Jan. 6, 2021 as “a violent terrorist attack on the Capitol.”

The U.S. Department of Justice has called the Jan. 6, 2021 incident an “attack on the Capitol,” and more than 840 defendants have been arrested in nearly all 50 states and the District of Columbia related to the obstruction of Congress. The attack caused approximately $1.5 million worth of damage, according to a May 2021 estimate from the Architect of the Capitol. But the DOJ puts the approximate losses suffered as a result of the Capitol siege at $2,734,783 as of April 5, 2022.

A list of defendants charged in federal court in Washington D.C. related to crimes committed at the Capitol on Jan. 6, 2021 can be found here.

Jan. 6 hearing: What time it starts, where to stream and what you should know

Washington Commanders cornerback Kendall Fuller said he was not aware of Del Rio’s tweet. After a reporter read it to him, Fuller said: “I don’t have a reaction right now. If I have a reaction, a feeling, towards something, I’ll express that with him.”

The comments come ahead of the bipartisan Jan. 6 select committee holding a prime-time hearing on Thursday.